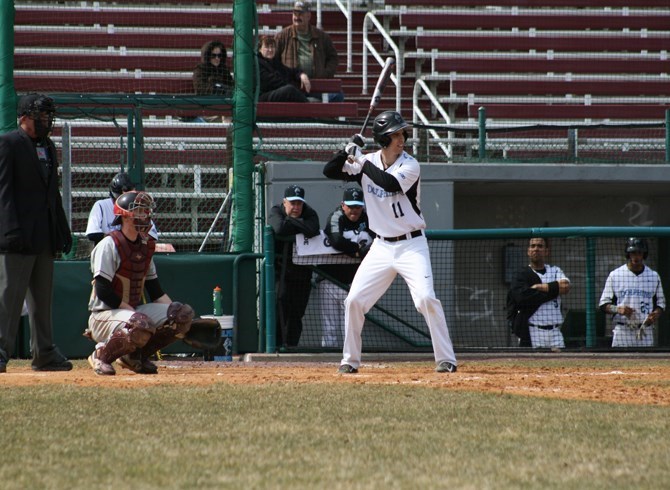 The College of Staten Island men’s baseball team took an early lead but could not hang on, suffering a 4-2 loss at the hands of FDU-Florham as part of non-conference play at the Tomas D. Morales Baseball Field in Staten Island, NY, this afternoon in a cold and rainy outing. The Dolphins’ five-game win skein was snapped, dropping CSI to 18-12 overall, while the Devils lifted to 21-12.

In what amounted to a pitcher’s duel, CSI’s Ryan Kennedy has a splendid outing with FDU’s Tyler Keefe. CSI touched Keefe for a pair of early runs. The first was an unearned run on a John Bowe error that scored CSI’s Joe Palmeri from second base. In the second frame, CSI scored an earned run when a Chris Ramanauskas single plated Frank Sconzo, who earned on via a walk and was sacrificed over to second base.

Kennedy was crisp from there, but after retiring 11-straight batters, CSI went to their bullpen in the seventh, and with the rain coming down, FDU made their move. Down 2-1, Bryan Pieschel hit an RBI single to plate Bowe who was walked to start the inning off of reliever Josh Bernstein. Later in the frame, James Dertouzos hit an infield single to score Brandan Adams to make it 3-2. FDU added an insurance marker in the ninth off of Anthony Storz, and despite getting two runners on with no one out in the ninth; CSI could not push across an answer against FDU’s relievers Matt Zingaro or Bobby Bray.

Bernstein took the loss for CSI, spoiling a solid outing from Kennedy who pitched six innings allowing a run on three hits. Zingaro grabbed the win, tossing two innings of relief, while Bray recorded the three-out save.

CSI is back in action on Friday afternoon at 12 Noon, when they host Yeshiva University for a single, nine-inning game at the CSI Baseball Complex. 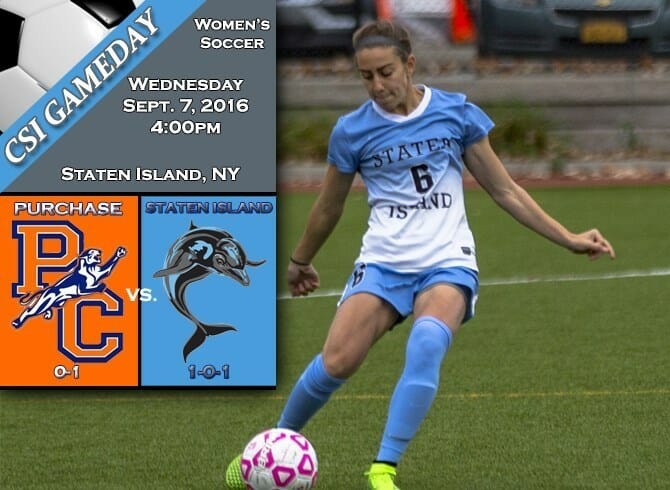 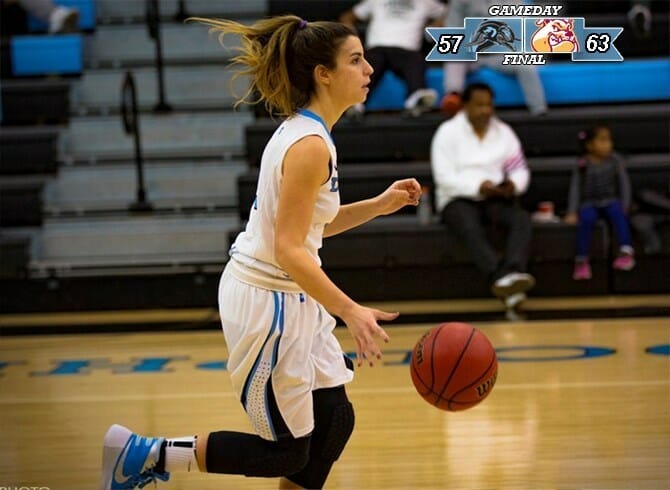 BROOKLYN WARDS OFF CSI IN BATTLE OF CUNYAC UNDEFEATED 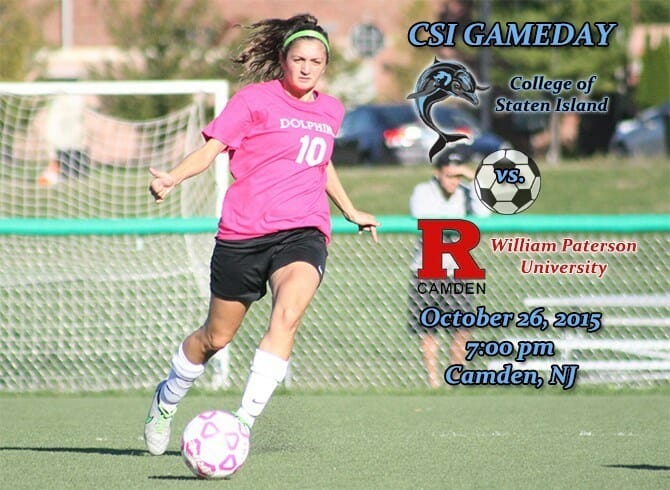 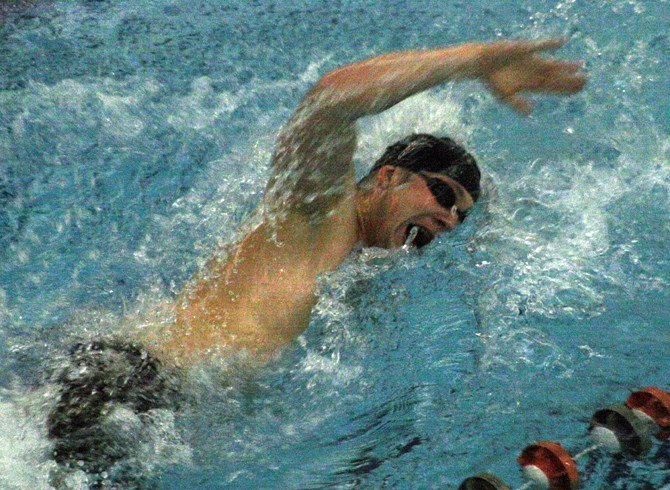