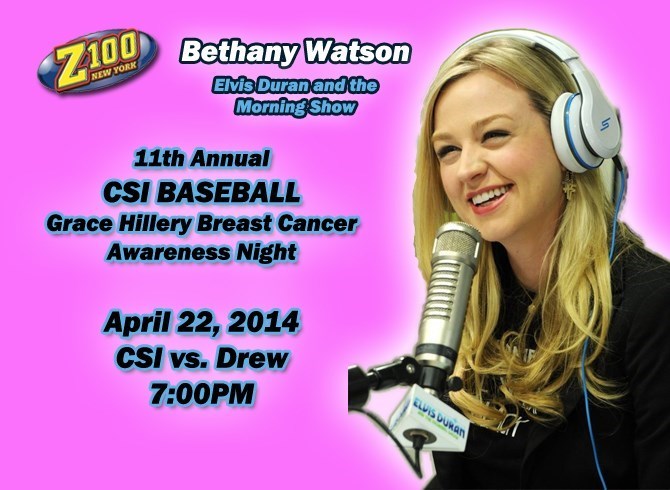 The College of Staten Island Men’s Baseball program will be ringing in its 11th Annual Grace Hillery Breast Cancer Awareness Night next week, and this year they will do it with a little help from local radio personality Bethany Watson. The Co-host of the Elvis Duran and the Morning Show which airs locally on Z100, WHTZ, 100.3FM, will be tossing out the ceremonial first pitch and addressing the crowd, which has garnered over $50,000 for the Staten Island Breast Cancer Research Initiative over the past decade. Watson promoted the event on her radio show late last week. To listen live to the on-air bumper click HERE.

Now in its 11th year, the annual contest celebrates the memory of Grace Hillery, mother to former student-athlete Anthony Hillery, who lost his mom to the disease during the 2004 season. Hillery went on to play with the Dolphins through 2005, and what was once a passing idea has blossomed into one of Staten Island’s most celebrated events. This year’s contest will pit the Dolphins against Drew University on Tuesday, April 22, at 7pm. Admission to the game is FREE of charge, and there will be raffles, 50/50, games and prizes with every dollar donated going to support CSI’s own Staten Island Breast Cancer Research Initiative.

“Since I have the unique opportunity to speak to tens of thousands of people every day, I’ve loved being able to bring even more awareness to the CSI Grace Hillery Breast Cancer Awareness game,” said Watson, a Minnesota native who started working with the Z100 morning show two years ago. “Being new to the area, I’m grateful for the chance to be included in this amazing evening!”

The CSI family will certainly be eager to receive Watson, who will help CSI Head Coach Michael Mauro and Anthony Hillery honor special guest Janet Sorrentino, a breast cancer survivor who will be honored pre-game. Following special words from the evening’s featured guests, One-on-One Sports Rehabilitation, official sponsor, will get the giving underway. Last year, the CSI family raised almost $5,000 for the event, and hopes to grow the night each year.

“It was my grandmother who felt that it would be better if our family could raise money for breast cancer awareness, in lieu of all the flowers we received at my mother’s funeral,” said Hillery. “I felt if I tied that idea into a baseball game dedicated to my mother, it would be a nice way of keeping her memory alive while raising money for a great cause. I’m happy to have this event done each year. It keeps my mother’s memory alive and helps other people as well. Everyone has been very supportive, and if we can keep this going for years to come, it would be incredible.” 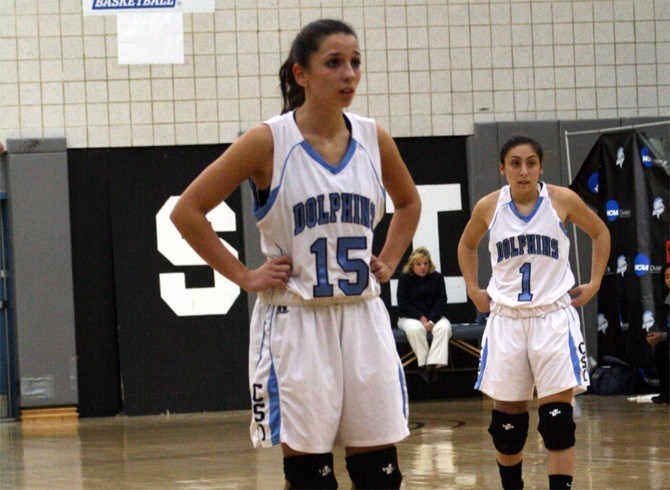 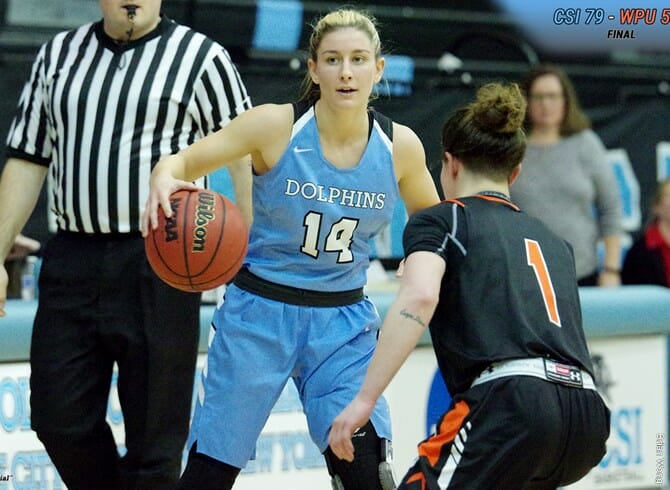 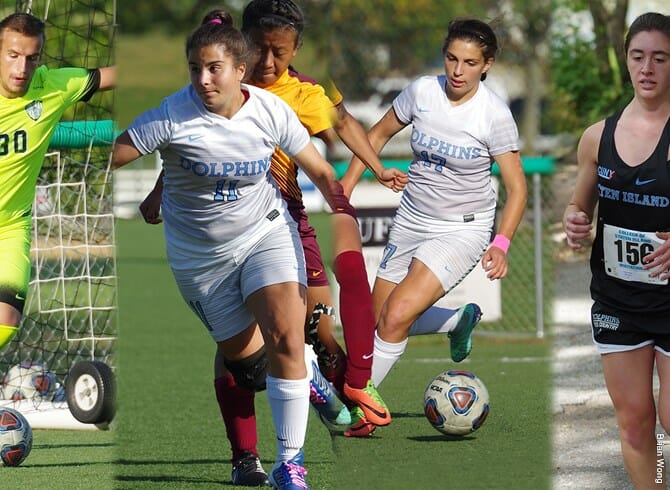 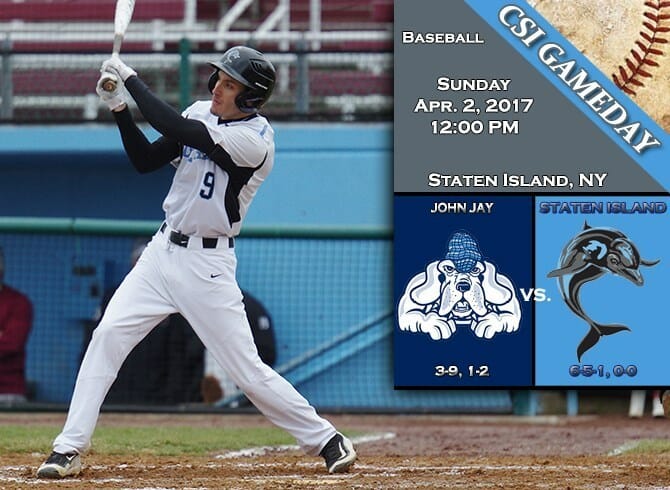