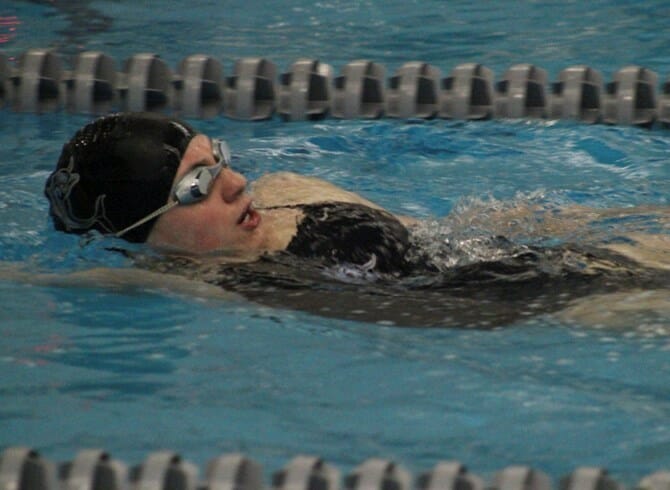 The College of Staten Island men’s and women’s swimming and diving programs earned a cluster of City University of New York Athletic Conference awards this week, sweeping the women’s set of awards and earning another on the men’s side.  Tim Sweeney took the men’s honor for Performer of the Week, while Dakota Dawkins did the same on the women’s side.  Stephanie Collyer bagged diving honors while Ewa Wojciechowska earned Rookie of the Week laurels.

The CSI women posted a 1-1 week last week, taking a win in their CUNYAC finale against Lehman College before a weekend loss to Sarah Lawrence College.  It was a another record-breaking run for Dawkins, who posted a 5:30.64 time in the 400-yard Individual Medley time trail, breaking a school record.  She also added wins in the 200-yard Individual Medley and 100-yard Breaststroke events as well against the Lightning.  Against the Gryphons, Dawkins broke two records, this time in the 400 IM yet again with a time of 5:22.20 and another in the 200-yard Breaststroke with a mark of 2:33.87.

Wojciechowska won her third rookie honor after another impressive run.  The freshman won three individual races, including a turn of 10:29.75 in the 1,650-yard Freestyle against SLC, a new school record.  She blazed to three first-place finishes against Lehman, including a terrific run in the 500-yard Freestyle where she won by over a minute and 40 seconds with a time of 5:39.57.

CSI’s final meet of the regular season is tonight against Adelphi University.  After that, they will brace for the CUNYAC Championship at the end of the month. 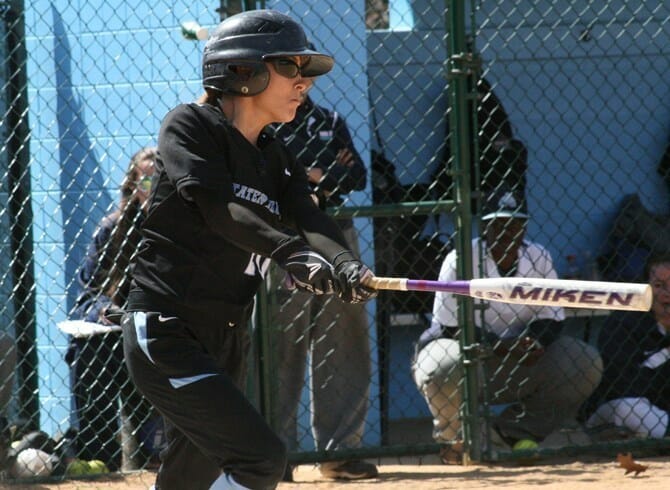 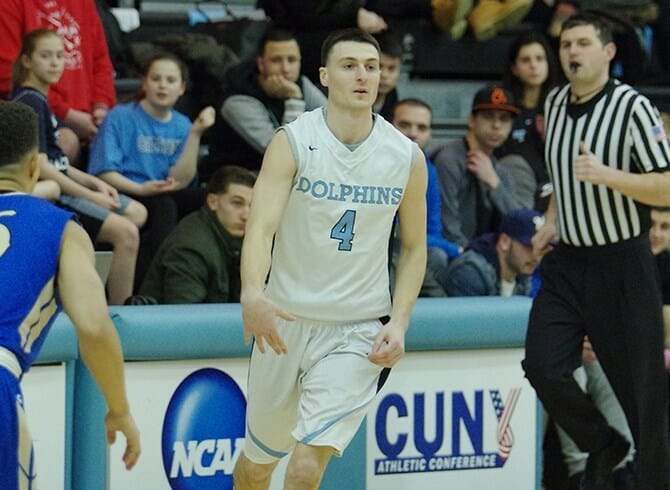