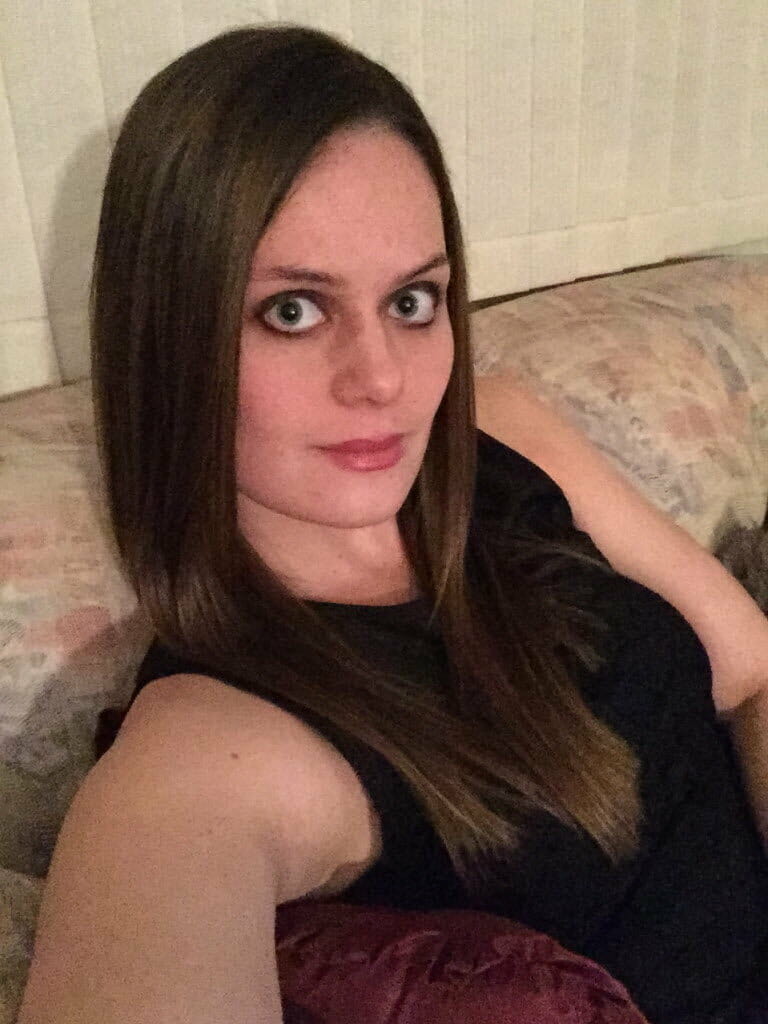 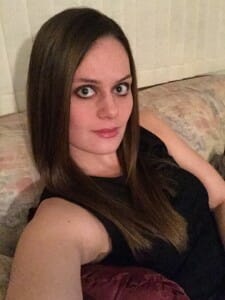 STATEN ISLAND ADVANCE — Kristin Golat of Westerleigh has been named an inspirational Staten Islander. She received 30.27 percent of the 1,391 votes cast.

Coming in second place, with 28.54 percent of the vote, was Greg Hansen of Tottenville. Hansen rode his bike from San Diego to Staten Island ultimately raising $140,000 for clean water in Africa.

Community activist Gene Cosgriff of Pleasant Plains Cosgriff came in third with 19.91 of the vote. He proved you can fight City Hall as he took the lead in the long battle to stop the LNG tanks in Rossville from ever being used.

“My daughter Kristin Golat is always doing charitable things,” wrote her mother, Theresa Golat. “She recently trained and ran the New York City Marathon in memory of Martin Richard, the child who was killed during the Boston Marathon bombing. She has also run marathons and raised money for prostate cancer research, in memory of her grandfather.”

In addition, Ms. Golat worked three part-time jobs while completing the masters program at the College of Staten Island for Special Education and is currently a full-time teacher for autistic children.

“She has accomplished great things and I’m very proud of her,” added her mother.

Due to the overwhelming response from the initial nomination period, the Advance has decided to announce all of the nominees in smaller groups over the coming months, so multiple people can be recognized.

It is our hope to profile these Islanders in the newspaper and on SILive.com, as well as inspire others.

In the meantime, if there is a Staten Islander currently in you life who is an inspiration, submit their information to rich@siadvance.com.

You can nominate anyone, child or adult — the only restriction is that the person must be a current borough resident.

Be sure to include the person’s full name, neighborhood and contact information — preferably a phone number — as well as a brief description about why they are so inspirational.

In addition, include your name, address and phone number for verification purposes.

This article was written by Kiawana Rich and was originally published by the Staten Island Advance and SI Live on March 30, 2015. It is reprinted here with permission.