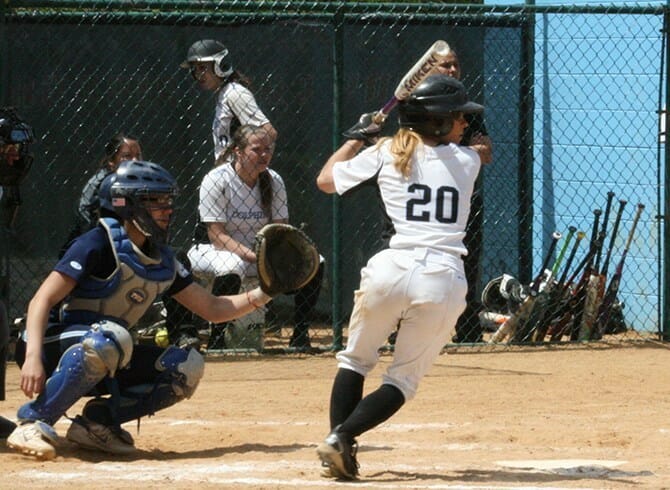 The top seeded College of Staten Island took on John Jay College in the first game of today’s quadruple header today as part of the CUNYAC Postseason Tournament at the CSI Softball Complex in Staten Island, NY.  Staten Island took game one by a narrow 3-2 victory over the Bloodhounds while in the winner’s bracket against Brooklyn College the Dolphins really brought out the bats and defeated the Bulldogs 6-0.  Staten Island is now safely in the CUNYAC Championship game against the winner of Hunter and Brooklyn and will play in the 2:00 pm game.

CSI jumped out to an early 2-0 lead in the first inning when Brittany Smith, who is now tied for first for career hits, singled to the first baseman and drove home Jacqueline Cautela.

Just like their first meeting this season where the Dolphins won 4-3, the Bloodhounds refused to go away and scored two runs in the top of the fifth to tie the game up at two apiece.  Two-time defending champions zoned in and leaned on Chyanne Gilliam who drove in Cautela for what would be the game winner.

Nicolette Trapani threw a five-hitter and had five strikeouts in the win and moved to 14-4 on the year.

CUNYAC Pitcher of the Year, Jacqueline Cautela, got the start in the circle for game two which saw the Dolphins take on the Bloodhounds at 6:00 pm.

Cautela mowed down the Bulldogs and struck out six batters in pursuit of a perfect game.  That perfect game would be ruined when Bermudez hit a single down the left field line for the first of just two hits for the Bulldogs.

The designated player Samantha Bowbliss had an outstanding game going 2-for-2 with 2 RBIs and a run in the win. Bowbliss secured her first of two RBIs in the second inning when she singled to right center and drove in Kristy Colangelo for the second run of the game.

The Dolphins scored two runs on three hits in the fourth inning thanks to a pair of doubles by Elizabeth Travieso and Bowbliss each of which drove in runs to increase the Dolphin lead and give them a nice cushion heading into the fifth inning.

Smith was two hits away from tying the career hits leader in game one but only went 1-for-3. Smith would eventually tie that record in game two with her first at bat when she singled to shallow right center.  Smith nearly broke the record when she bunted down the first base line but unfortunately ran into the ball and was called out and would end the game going 1-for-4.

SARAH LAWRENCE SLIDES BY CSI IN THE POOL 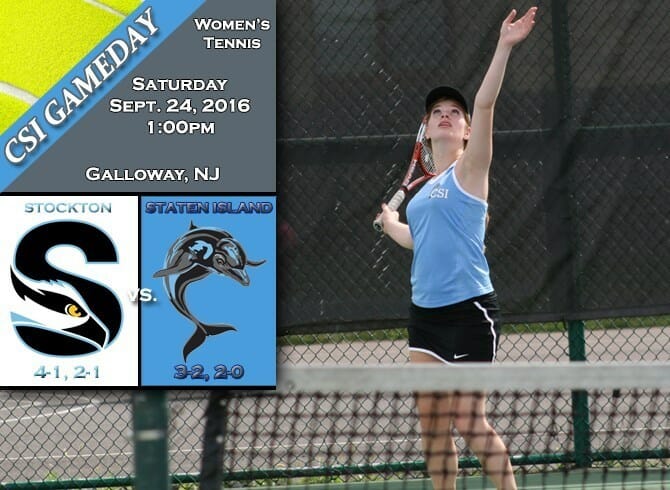 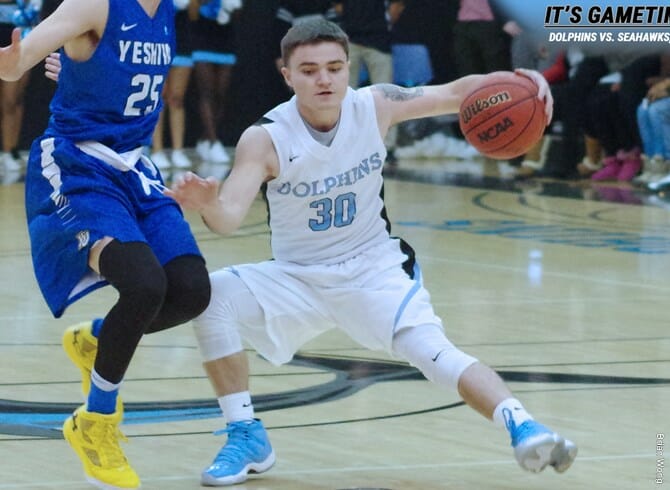