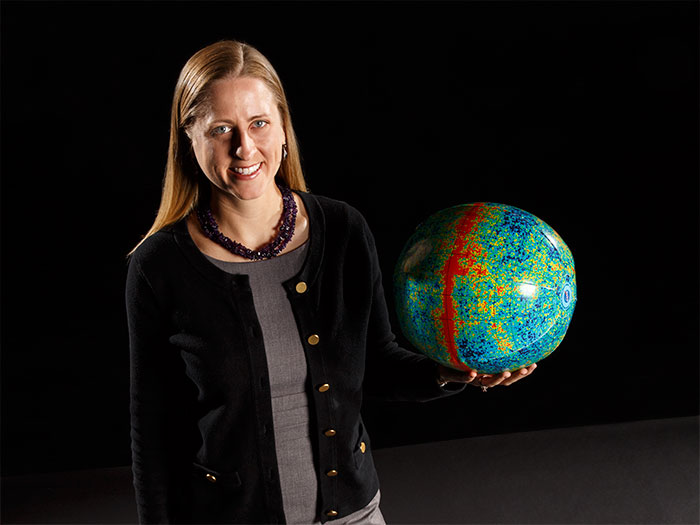 Emily Rice's scholarship with the Brown Dwarfs in New York City research group at the American Museum of Natural History, Hunter College and CSI, has earned her the prestigious Henry Wasser Award.

Dr. Emily Rice was awarded the Henry Wasser Award for Outstanding Scholarship. The award is given to a tenure-track assistant professor who shows great promise.  Dr. Rice is completing her fourth year of teaching at CSI, and is currently five years into her work researching brown dwarfs with the BDNYC—the Brown Dwarfs in New York City research group at the American Museum of Natural History, Hunter College and CSI.

The bulk of her project relates to determining the ages of brown dwarf objects by associating them with higher-mass stars in nearby young groups. According to Dr. Rice, “there is still a lot of work to be done since these groups of stars and brown dwarfs are very diffuse.”

The research incorporates students at all levels from undergraduate to post doc, and several of them have gone on to present posters and publish their own research at events such as the 225th meeting of the American Astronomical Society which took place this past January. “Much of the students’ research is self-defined,” Dr. Rice said of the student’s roles while working on research projects. “We try to let the students drive as soon as possible.”

Dr. Rice consistently earns the praise of CUNY due to her research as well as her tireless work with students.  She  is an advocate for making science studies more accessible to people of all ages, genders, and ethnicities and has been featured on broadcasts such as the BBC program World Have your Say where she discussed how we need to “push the edges of our knowledge” and that “science does benefit everybody.”

Upon hearing she won the award, Dr. Rice said she was “very surprised” as she has been busy working on her research and planning the next project but that she was also, “super excited,” adding, “it is very humbling to be recognized.”

The Board of The City University of New York’s Academy of the Humanities and Sciences has established the award in honor of Henry Wasser, Professor of English at CCNY, Fulbright professor at universities in Norway and Greece, founding Dean and Academic Provost of Richmond College (now CSI), chair of the University Faculty Senate and Professor emeritus of the Graduate School served as Executive Director of the Academy for many years.

From Dr. Wasser’s initial scholarship on Henry Adams, he developed a specialty in the study of higher education, participating in national and international conferences. Throughout his career, he encouraged younger colleagues to engage in innovative and critical thinking. 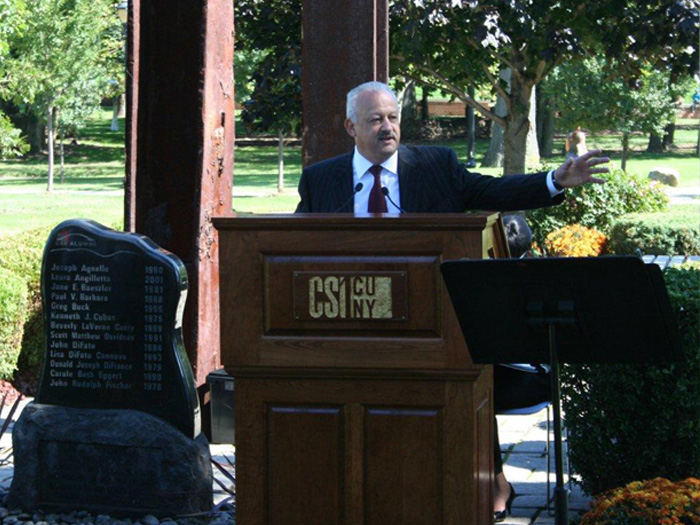 Message to the College Community