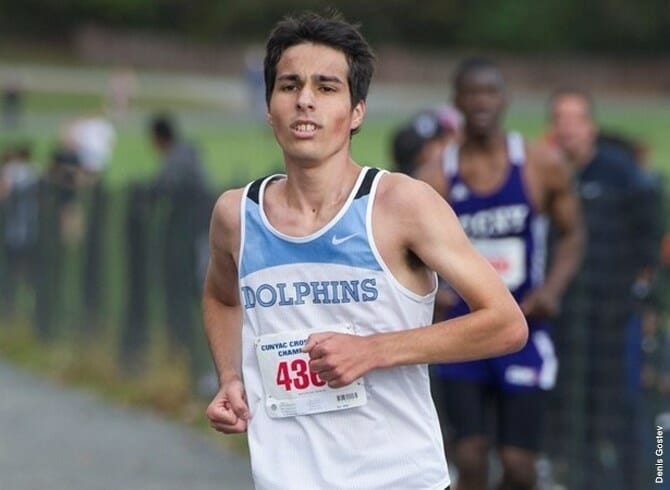 College of Staten Island men’s cross-country sophomore Andrew Scharf made a big splash this week, and was named the Player of the Week by the City University of New York Athletic Conference, it was announced today.

The accolade given to Scharf comes on the heels of a great opening day race for the reigning CUNYAC Rookie of the Year.  Scharf was far from his personal best time, but posted a 30:37 run in the Baruch College Invitational at Van Cortlandt Park in the Bronx, NY.  Scharf’s showing was good for third overall in the competitive field of 75 runners this week, and his time was the tops of all CUNYAC runners.

Scharf is looking to build on a quality 2014 campaign, where he posted five of CSI’s top 10 times in 8k races last year.

The cross-country squads will be back in action on Sunday, September 13, at Clove Lakes Park in Staten Island, NY, as part of the CSI Invitational. 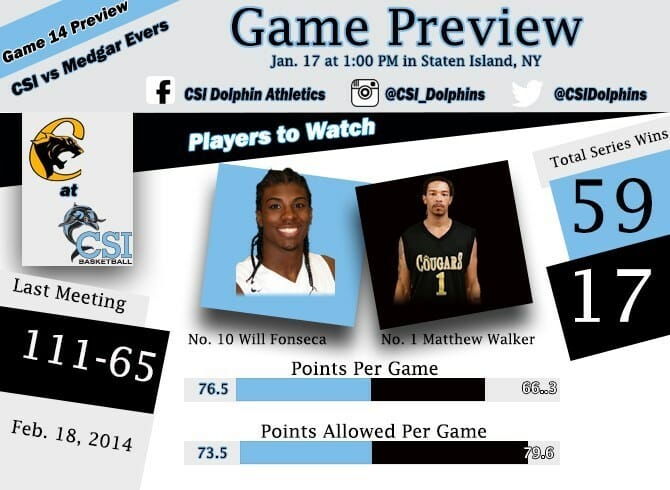 DOLPHINS TAKE ON COUGARS AT 1:00 PM 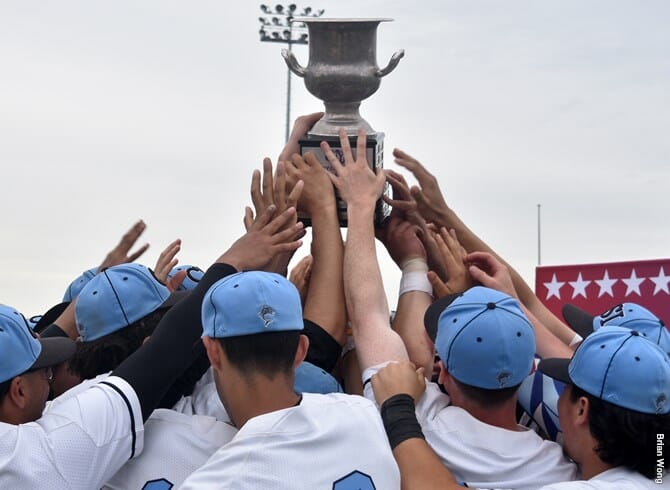 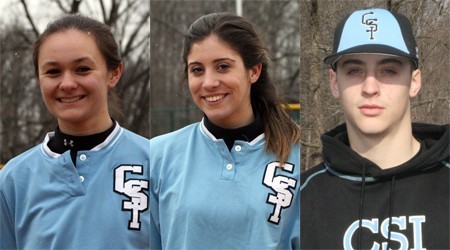