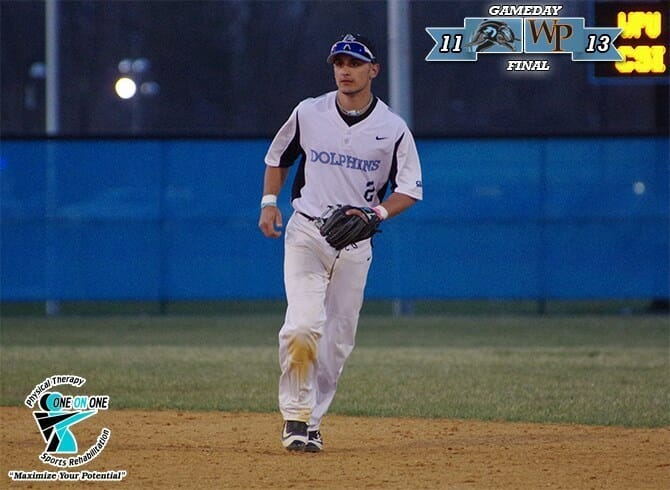 The College of Staten Island baseball program took on William Paterson this afternoon at the CSI Baseball Complex in a single 9-inning contest.  After taking a 10-9 lead over the Pioneers the Dolphins would squander their lead and allow the Pioneers back into the contest and eventually the Pioneers would take the game in extra innings after scoring two unanswered runs in the top of the 11th.  Staten Island falls to 8-6 overall while William Paterson snaps their two game losing streak and improves to 10-6 overall.

Phil Ciprello went 3-for-5 on the day with a team high three RBIs and crossed home plate once.  Ciprello’s hits came just when the Dolphins needed one to keep them alive.  Ryan Kennedy was on fire from the mound as he was able to blank the Pioneers for three straight innings.  Glenn Glennerster was consistent as always and went 3-for-4 with two RBI’s and a walk.

Today was not Peter Bellina’s day.  Bellina came into today’s game with a 0.00 ERA through two games but the Pioneer’s didn’t seem interested in his ERA as they pummeled Bellina for seven runs in the first inning which included a two RBI home run by Eriq Colon.  Ryan Kennedy was then called upon to relieve Bellina and was able to get Jimmy Kenny to pop out to Nick Delprete and stop the bleeding to get out of the inning.

The Dolphins would get on the board in the second inning after Chris Moran, who has been batting well as of late, smacked a double into left field which brought home Ciprello and Frank Smith to bring the Dolphins within five of the Pioneers.  Kennedy had a nice day on the mound as he allowed just two runs on five hits before he was pulled in the eighth inning.  The Pioneers would secure their first run against Kennedy in the top of the third, however the Dolphins were able to strike back with three runs of their own when Palmeri singled up the middle to bring home Delprete who was on third via a double and a sacrifice bunt by Frank Sconzo.  Ciprello did his best not to leave any of his teammates stranded on base as he singled to center which brought home two more runs for the Dolphins which made the score 8-5 in favor of William Paterson.

Kennedy continued to pitch well and hold the Pioneers off of the score board while Staten Island continued to tally runs.  The Dolphins were finally able to rally back into the game and tie it up at eight in the fifth inning when Glenn Glennerster crushed one to right center which allowed Smith to cross home plate.  Ciprello hit a single to right field but tried to extend his single to a double and was thrown out at second base but drove in Glennerster. At this point the Dolphins’ dugout came back to life after falling behind big early on.

Staten Island saw they had an opportunity for an amazing comeback and it looked as though they were going to be able to complete it after scoring a run in the seventh and eighth inning which saw them take the lead for the second time in the game.  The sun started to dip below the horizon and the lights kicked on and the Dolphins went into the ninth feeling confident as they felt as though they had the momentum as their hitting and defense was playing out just the way they wanted it to.

William Paterson thought otherwise as the hard hitting Pioneers would score two runs in the top of the ninth, one off of Terrance Mulligan and one off Jason Failla, to take an 11 to 10 lead.  The men stayed focused and Glennerster gave the Dolphins the motivation they needed when he hit a deep single to center field and was then replaced by Jordan Wilson.  Wilson, who is known for his speed and base stealing capabilities, showed up and stole not only second base but was able to steal third as well and put the Dolphins in scoring position.  Wilson wouldn’t have to wait long to cross home plate and Frank Muzzio came in to pinch hit for Bobby Drake.  Muzzio would hit a sacrifice fly to center field which allowed Wilson to come home and tie the game up.

After a scoreless tenth inning William Paterson tapped into their reserve stamina and was able to bring out their bats that were dormant towards the end of the game.  Mike Knauf saw the opportunity to bring his teammates in and battled with Failla after going down 0-2.

Knauf was able to fight back to a 2-2 count and found his pitch which he sent to left center and brought home what would eventually be the two game winning runs.

The Dolphins weren’t able to muster up another comeback after falling behind and would pick up their sixth loss of the season.

Nick Delprete would finish the game 2-for-3 with three runs, Frank Smith went 2-for-6 with three runs and a pair of strikeouts.   Failla would pick up his first loss of the season after allowing three runs in 2.2 innings.

The Dolphins will return to action on Saturday when they will take on Montclair University in a doubleheader on Saturday at the CSI Baseball Complex at 12:00 pm. 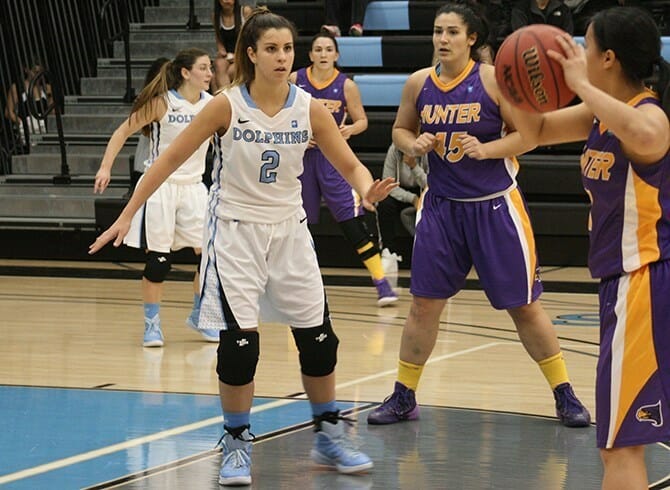 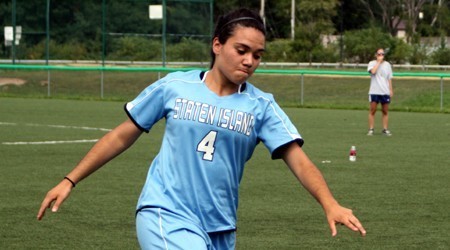 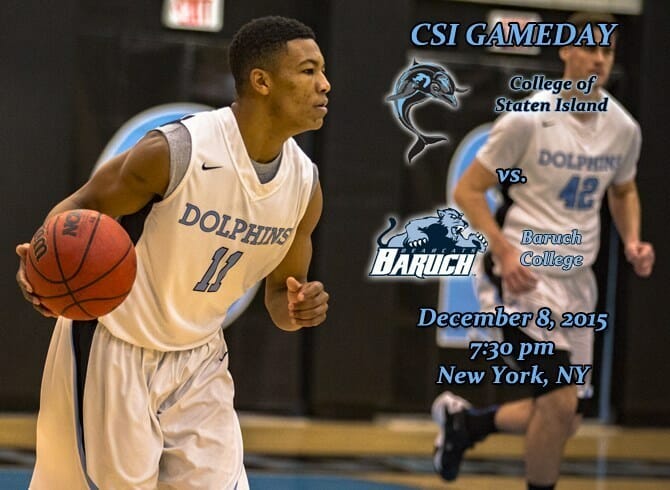