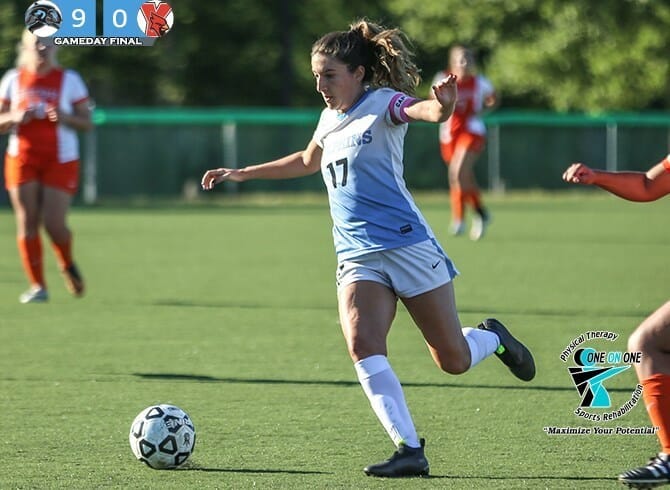 The College of Staten Island stayed perfect in the CUNYAC this afternoon with a 9-0 win over York College. The Dolphins improved to 9-3-2 overall and 4-0 in the CUNYAC while also collecting their 11th shutout this season. The Cardinals dropped to 4-9 overall and 1-4 in the CUNYAC.

Senior forward Jennifer Cosenza wasted no time putting the Dolphins up 1-0, scoring her seventh goal of the year just three minutes into the game.  Maryana Chaykovska sent in a low ball to the middle of the box to put Cosenza through on net to give the Dolphins a 1-0 lead early on.  Just five minutes later Natalia Sandor and Brianna DiStefano teamed up to give the Dolphins a 2-0 eight minutes into the game.  Sandor was able to streak down the sideline and find a wide open DiStefano who put it into the back of the net.
The Dolphins continued to pepper the net with shot however, they would not score another goal in the first half as they were content with playing keep away from the Cardinals.

Staten Island exploded for seven goals in the second half and it once again started with Cosenza who received the ball from Krystina Rodriguez, CSI’s leading assister, to put her on a breakaway against York’s goal keeper.  Cosenza was able to slot one right by the keeper to give CSI a 3-0 lead. Rodriguez would not have to wait long to get one of her own as in the 60th minute Kaitlin Russo would find Rodriguez standing at the top of the 18-yard box.  Rodriguez has scored some glorious goals from outside the box this season and it was certainly on display this afternoon as she placed this shot top shelf and out of the reach of Sarah Hilaire.

44 seconds later the Cosenza would find her name back on the score sheet as she tallied her third goal of the game after she would curl one in from the left corner of the box. Dimitra Tountas scored her second goal of the season and sixth for the Dolphins when in the 70th minute she received a pass from Rodriguez and crushed one in from the right side of the box.

Normally stuck on the back line, Lizabeth Aparicio was able to get in on the action as well, scoring her second of the season when she was able to dribble through the Cardinals’ defensive unit and tuck one home.  Concetta Perito scored her second of the season on a pass from Cosenza after finding herself wide open in the six yard box and slipping one underneath the keeper. The Dolphins kept the pressure on and right before the final whistle Cosenza tallied her fourth of the game and 11th of the year.

The Dolphins will return to action on Wednesday, October 19 where they will travel to Brooklyn, NY to take on Brooklyn College in a huge CUNYAC showdown at 6:30 pm. 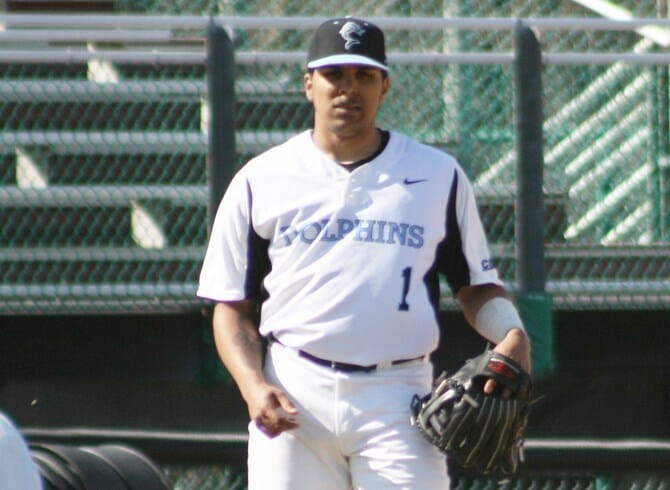 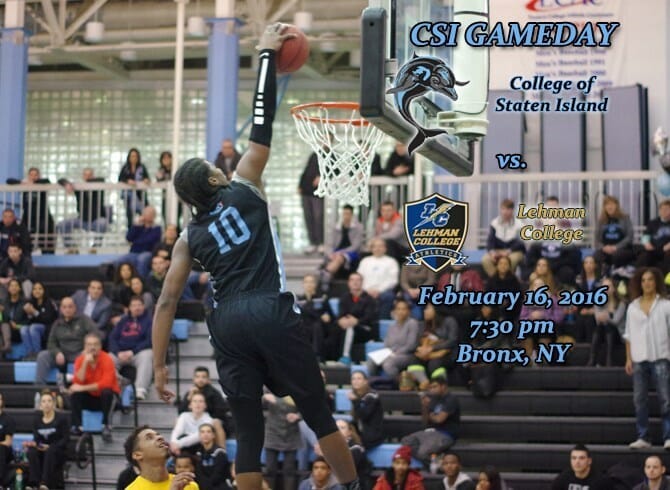 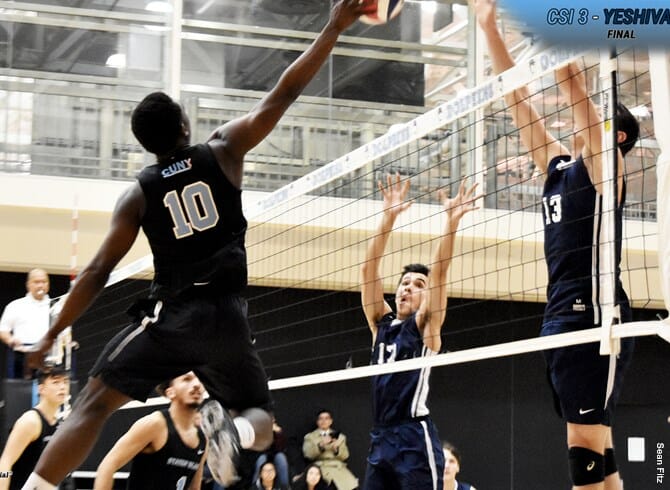 VOLLEYBALL BACK IN WIN COLUMN WITH BLANKING OF YESHIVA