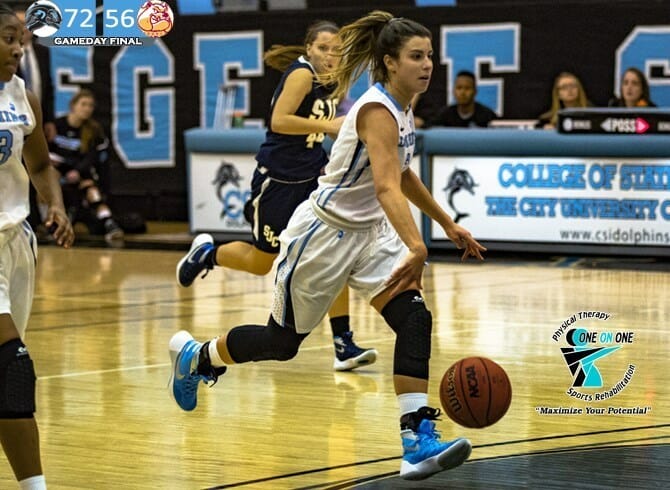 The Dolphins nationally ranked defense was on display in the first half, holding the Bulldogs to just 17 first half points.  CSI was able to force 17 turnovers in the game this afternoon, and produced a massive 16-5 margin in points off of turnovers.  This was just the fourth time this season that the Bulldogs were held below 60 points in a game.

CSI won for the fourth time in five games.  The Dolphins were outmatched in height but they were unfazed and outrebounded the taller Bulldogs, 47-43.  Brooklyn had depth on their bench as they were able to use that depth to outscore the Dolphins 24-5 in bench points.
Two-time CUNYAC Player of the week junior guard Christina Pasaturo tallied her second 30-point game of the season which extends her 20+ point streak to 11 in a row this season. Pasaturo shot 66% (6-9) from three-point range tonight while shooting 50% (8-16) from the floor. Pasaturo also shot 80% (8-10) from the charity stripe while pulling down seven rebounds in the win.

Junior forward Samantha Flecker added 14 points for the Dolphins while also adding a team high 9 rebounds in the contest. Flecker was just 3-10 from the field this afternoon but made up for it on the line, shooting 80% (8-10).

Junior guard Victoria Crea was surgical with her passes tonight, picking up a season high seven assists.  Crea was able to penetrate the lane and dissect the Bulldogs’ defense which allowed her to find open teammates.  Crea was also impressive on the boards as she tallied eight rebounds, five of which were offensive, while adding eight points.

Staten Island opened this afternoon’s contest on fire.  The Bulldogs could not slow down the high paced Dolphins offense which gave the Dolphins a 20-7 lead after one quarter of play.  Pasaturo would extend the Dolphins lead to 13-4 after she drained the first of six first half three-point baskets.  Rosa Perone would then give the Dolphins a double digit lead when she was able to come down with her own rebound and lay one in for the Dolphins

The women would pour in 25 points in the second quarter, their highest scoring quarter of the game, on the back of Pasaturo’s four three-point baskets. Freshman forward Nihada Bracic put the Dolphins up 20 when she drained a deep corner three.  At this point the Bulldogs were in full panic mode and were having trouble trying to stop the Dolphins.  The Dolphins however played with confidence on the defensive end and made sure the Bulldogs didn’t cash in any easy baskets.  Perone was a big part of the Dolphins’ defensive stand in the first half as she was stout inside and forced Maya Ajee-Thomas and Olivia Colbert to take poor shots inside.

Leading by 30 at the beginning of the third quarter the Dolphins got cold.  The Bulldogs found their groove and were able to chip into the Dolphins substantial lead all quarter.  As the third quarter drew to a close the Bulldogs seemed to have figured out the Dolphins’ defense.  Brooklyn was able to get the ball to their three point shooters who were able to sink their open looks.  What looked like a game the Dolphins would walk away with, was now a game.  CSI went into the fourth quarter up 18 after leading by 30 at the start of the third.
CSI was able to compose themselves in the fourth quarter and find their groove to keep up with the Bulldogs’ scoring.  Brooklyn was able to cut the lead down to 12 but the Dolphins were able to pull away again on a pair of free throws by Pasaturo.  Angelique Price was in and out of the game after getting into early foul trouble but was able to convert her free throws late in the game.

In the end the Dolphins were able to stave off a furious second half comeback by the Bulldogs and take sole possession of first place within the CUNYAC.

The Dolphins will return to action on Wednesday, January 18 where they will travel to take on John Jay College in yet another CUNYAC bout at 6:00 pm. 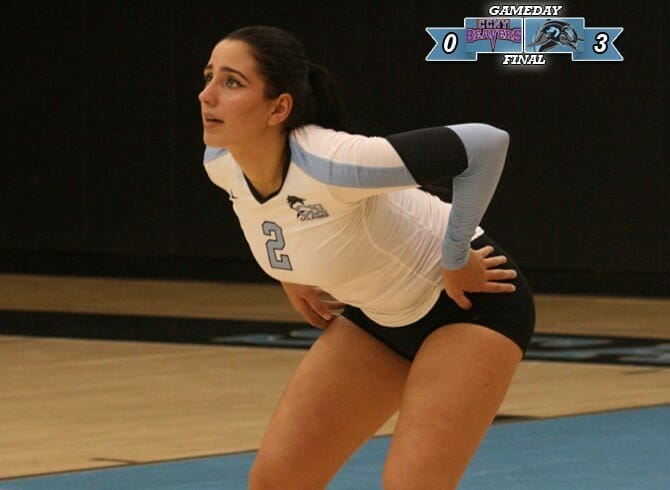 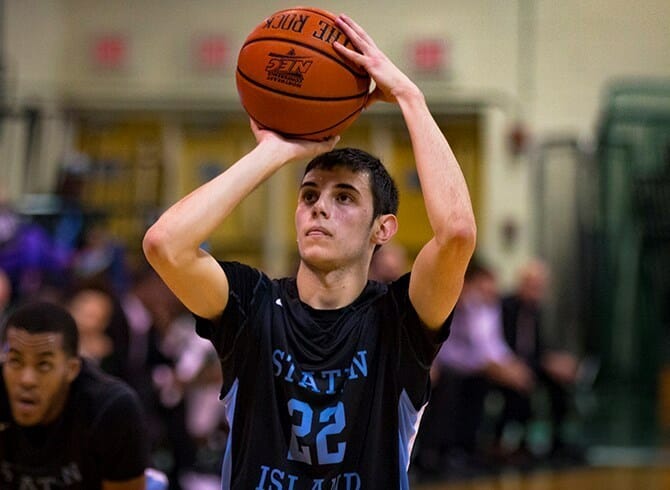 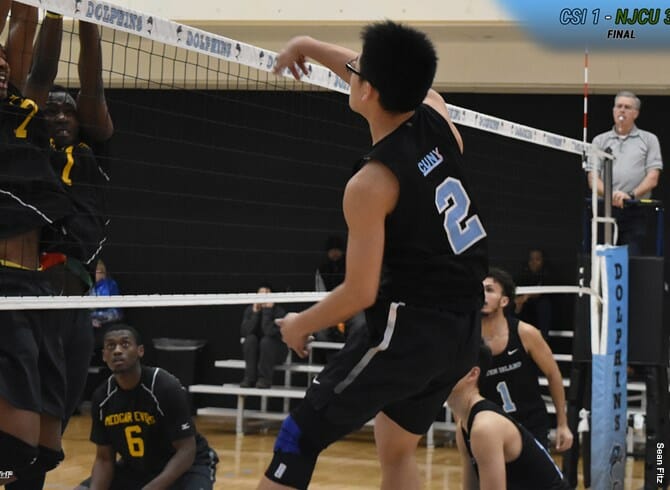 DOLPHINS SCORE ONE BUT FALL SHORT AT NJCU, 3-1