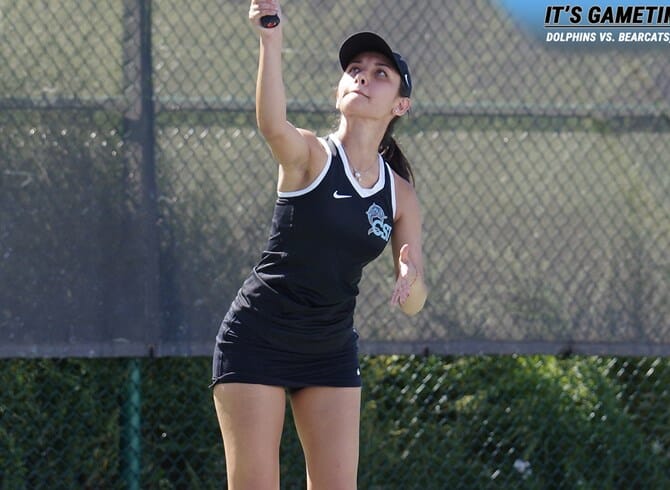 After a postponement earlier this season, the College of Staten Island women’s tennis team will be finally meeting with Baruch College as part of CUNYAC competition at the CSI Tennis Center.  CSI will start the match with a 3-0 lead, as the Bearcats had to concede doubles due to fielding an insufficient team the last time the two teams were scheduled to play.  Only Singles will be played this afternoon.

CSI vs BARUCH COLLEGE
Matchup:  CSI (3-2, 3-1 CUNYAC) vs. Baruch College (6-2, 4-1 CUNYAC)
Where: CSI Tennis Center – 2800 Victory Blvd, Staten Island, NY 10314
All-Time Series: Baruch leads 16-14-1
Last Meeting: September 27, 2016 – Baruch won, 7-2
Players to Watch (CSI): Despite a loss last week to Brooklyn, CSI got big wins from Aziza Jurabaeva in both singles and doubles.  Jurabaeva is 2-1 in Singles overall this season, and boasts the same record in Doubles as well.  Katherine Villarroel did not play Doubles but won another in Singles to run her record up to a perfect 4-0 within the CUNYAC, and she is the only Dolphin to have started and won every CUNYAC singles match this season.
Players to Watch (BC):  Sharad Tangirala is providing a healthy record at 7-1, with a 5-0 mark coming at No. 4 singles.  She was the only Baruch player to score a win in Baruch’s CUNYAC match this season against Brooklyn College.  Hayley Bester with Tanigrala have been BC’s hottest doubles players, sporting a 8-0 record at the No. 2 spot.  They will look to continue that win streak today in Singles.
News & Notes: Because Baruch was forced to reschedule the original date, they are mandated to concede all three doubles matches this afternoon, so play will start with Singles and CSI holding a 3-0 lead. This has been a tightly contested series in recent years that has seen a fair share of runs.  Baruch has won the last two meetings by identical 7-2 scores.  Prior to that, CSI had won five of the last six meetings from 2010-14, and before that Baruch had reeled off eight straight wins from 2004-09.  The Dolphins will hope to buck the trend today at their home court where they are 9-7-1 overall against Baruch all-time.  Today’s game will go a long way in determining playoff positioning in the conference.  Six teams will make the CUNYAC Tournament later this month.  Baruch is currently in first place with a 4-1 record while the Dolphins are right behind at 3-1, tied with Lehman. 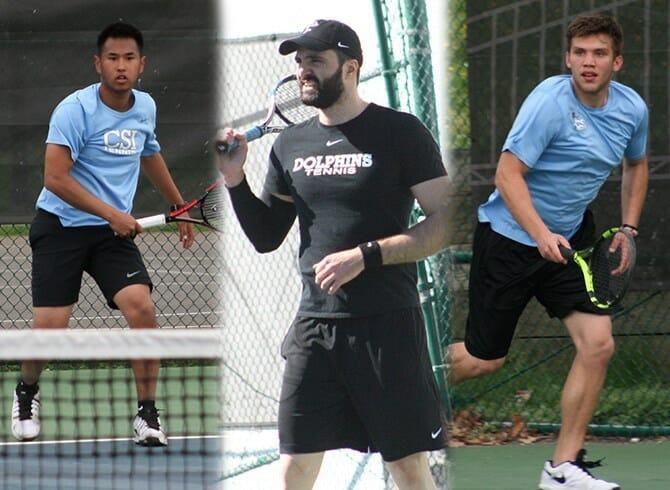 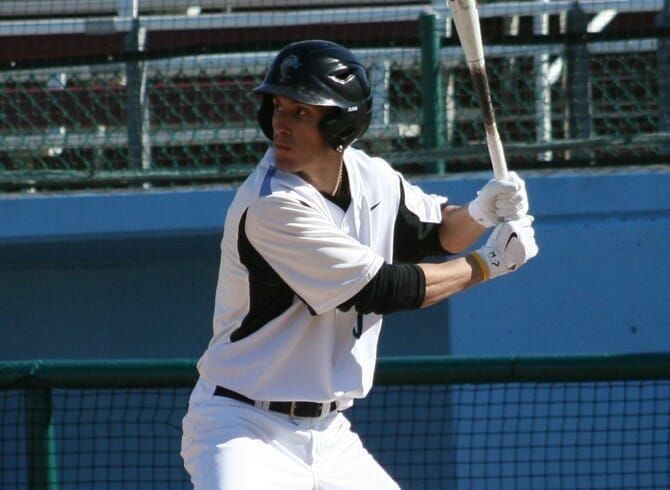 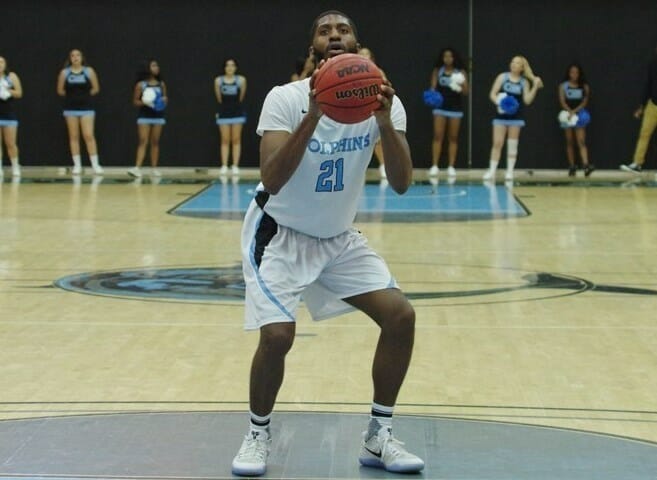 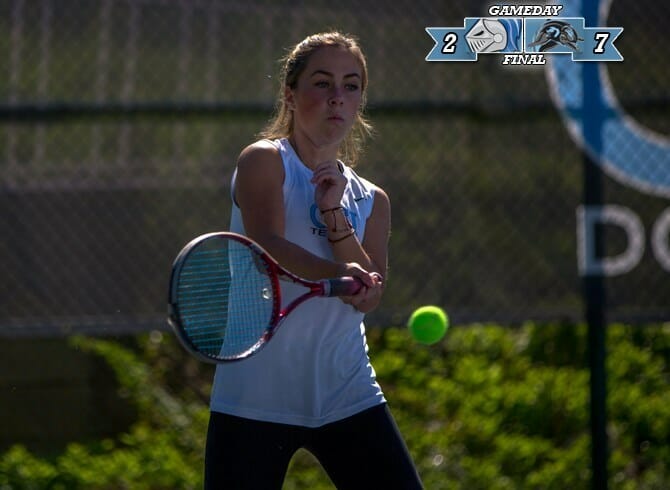