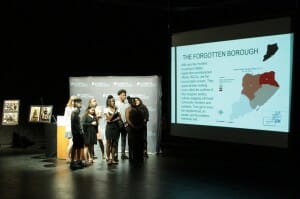 “During their first year in the Academy, the students grew tremendously and I’m positive the program is giving them the tools and experience to succeed in both college and a career,” said the First Star CSI Academy Executive Director Senemeht Olatunji. Students presented project work during the second year’s closing ceremony in July.

Only about ten percent of former foster care youth will attend college, and only about three percent graduate. But a groundbreaking program hosted on the campus of the College of Staten Island – the First Star CSI Academy – is aiming to address these alarming figures.

About 30 high school students from across the New York metro area, including the Bronx, Brooklyn, Manhattan, Mt. Vernon, and Staten Island, completed the second year of the four-year program in July, which is supported by the CSI Foundation, AT&T, the New York City Administration for Children’s Services (ACS), and New Yorkers for Children.

“When we are charged with molding and shaping the lives of the young, we hold an important responsibility,” said Senemeht Olatunji, the Academy’s Director. “It is our responsibility to create opportunities that give our young people the opportunity to dream wildly, execute fiercely, and have an unwavering understanding that everything they need in this life is already inherent within them.”

Beginning in the fall of 2016, the Academy’s students visited the CSI campus one Saturday each month to participate in academic and life skills development programs. In July, the group experienced college life for an entire month while living in Dolphin Cove, the College’s apartment-style luxury residence halls, deepening their involvement in the academic and life skills programs.

The Academy seeks to create college and career pathways for youth in foster care in New York through the collaborative efforts of several vested stakeholders. It serves as a critical and innovative step in addressing the educational needs of the youth involved in a holistic way.

During the second year of the program, CSI Urban Policy Specialist and Geographic Information Specialist (GIS) Nora Santiago taught the students GIS skills leading to three mapping projects focused on New York City themes: “Murders in NYC,” “Robberies in Brooklyn,” and “Unemployment in NYC.” The students presented their projects during the Academy’s closing ceremony on July 26.

Two student speakers, Jessica and Yanik, followed the presentations. In her comments, Jessica, who reported that she was once a mediocre student, but now, thanks to her First Star experience, has high grades, powerfully underscored the experience of First Star participants like herself.

“We are the youth who many have doubted,” she said. “We are the children who have a story to tell at a young age. We have experienced the foster-care system. We have fought physically, spiritually, and mentally to get to where we sit or stand today. We are the future.”

The ceremony concluded with a presentation of completion certificates to the 26 students who took part in the Academy.

Student Leaders Get Some Zing! 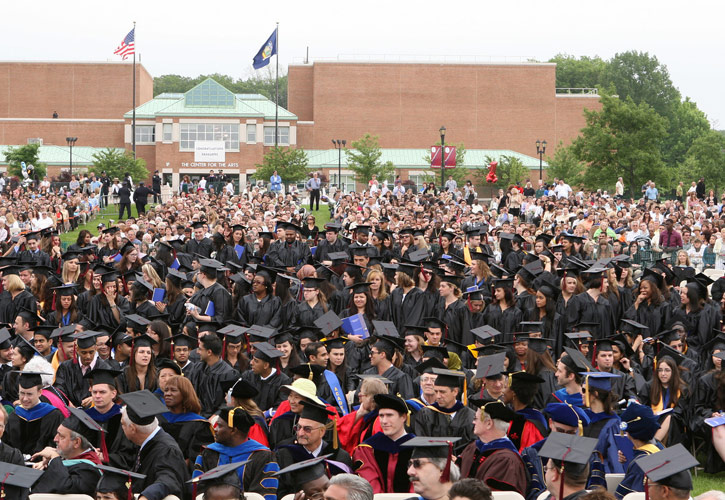