Jamaica, NY | The College of Staten Island women’s basketball team ran their win streak up to seven games, surging past York College on the road as part of CUNYAC play, 73-58, completing a season sweep of the Cardinals.  CSI improved to 17-4 overall and 11-1 within the conference, while the Cardinals fell to 4-17, 3-8, respectively.

CSI led nearly end-to-end, but it took some time for the Dolphins to shake off the Cardinals.  Three-straight baskets by Rosa Perone surged CSI ahead in the first quarter by a 16-10 count with 2:33 to go in the frame, but the Cardinals rallied for an 8-2 run, helped by back-to-back threes from Ellma Hodzic and Sheahna Roscher, tying the score at 18-18 before CSI took the lead into the first break on a Megan McEwan lay-up.

CSI did not know it at the time, but McEwan’s lay-up started what would ultimately be a 10-0 run for the visitors.  CSi held York scoreless for the first 2:30 of the second quarter, and the Dolphins used back-to-back threes from Tori Moylan and McEwan to advance the score to 28-18.  After a pair of free-throws from York, McEwan hit another three, and then later, with 3:42 left in the half, another triple from McEwan gave CSI their biggest edge at 39-25. After back-and-forth baskets, senior Nicole Imbesi powered inside for a bucket right before the half to give CSI a commanding, 43-27, edge going into the locker room.

The lead would ultimately hold up as the team’s played relatively even on the scoreboard from there.  CSI scored the first two baskets of the third quarter on jumpers from Jacquelyn Cali and Perone to get the lead up to 20 points, and CSi would ultimately go up by 24, 61-37, on a Moylan jumper at 3:48.  Eventually, York would get the CSI lead down to 20 at the end of three frames, 64-44.

A persistent York side would not go quietly, and a Hodzic lay-up cut the CSi lead to just 68-55, with 4:17 to go in regulation.  Needing a lift, CSI’s Diana Todaro responded with a big basket the other way, and then CSI intensified the defense, allowing York only three points over the final four minutes to seal the win.

CSI’s balanced attack was led by McEwan’s 15 points, seven rebounds and seven assists.  Cali dumped in 14 points, while Perone chimed in with 13 points.  Todaro was the last CSI player in double figures, putting up 11 points and six rebounds.  Hodzic recorded 14 points for York while Mac-Dege Dessources put up 12 points and a heavy 18 rebounds.  York out-rebounded CSI, 53-34, but CSI was a plus-15 in the turnover column, forcing 26 Cardinals turnovers, and holding York to just 30.3% from the floor.

CSI will now take their win streak back at home for a showdown against CUNYAC-Champions Brooklyn College on Saturday at 1:00pm.  The game will proceed the 2nd Annual CSI Women’s Basketball Alumni Game at The Tank which will take place at 11:00am. 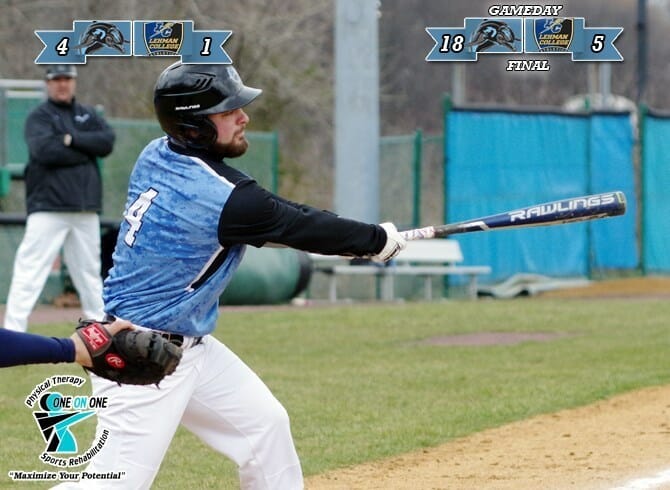 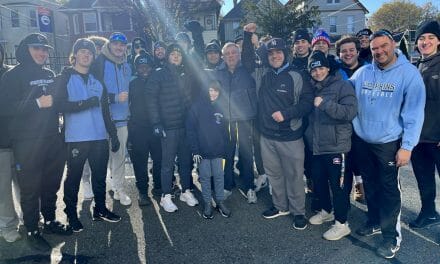