College of Staten Island graduate Social Work students in the SWK 612 class decided to show their appreciation to Environmental Services staff at Maimonides Medical Center for all that they are doing during the COVID-19 pandemic by sending them a bagel spread.

The healthcare professionals at the Center, in turn, sent a photograph as a thank you to the students.

Josiane Torres, who had the idea to give the Maimonides staff a much-needed lift, said, “In times like these, moments in which we feel so cut off and distant from one another, I felt the need to reach out and share some love and gratitude with those who truly deserve it. My father, several years ago, was a supervisor for Environmental Services in three major NYC hospitals. I have seen firsthand how tirelessly they work, and often without much recognition.

“After seeing several stories on the news regarding the inundation of patients at Maimonides,” Torres continued, “the idea clicked. I reached out during a Zoom class meeting to see if anyone would like to donate and my classmates did not disappoint. I knew they wouldn’t; in the short time we have known each other, I have personally witnessed their compassion, empathy, and care.”

By Ilyssa Silfer and Terry Mares 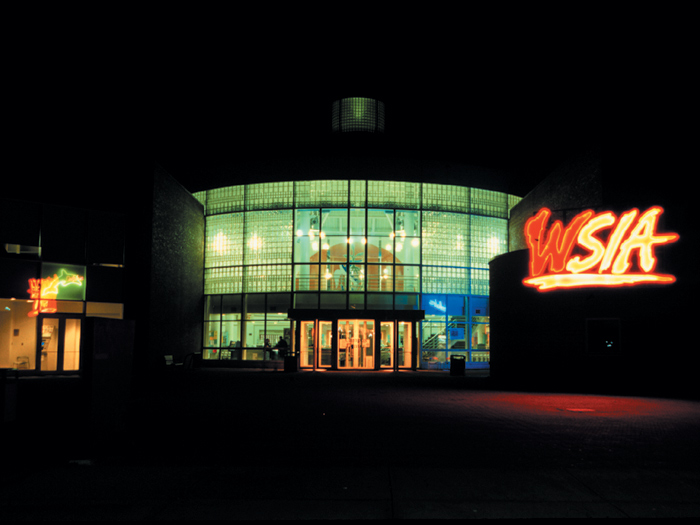