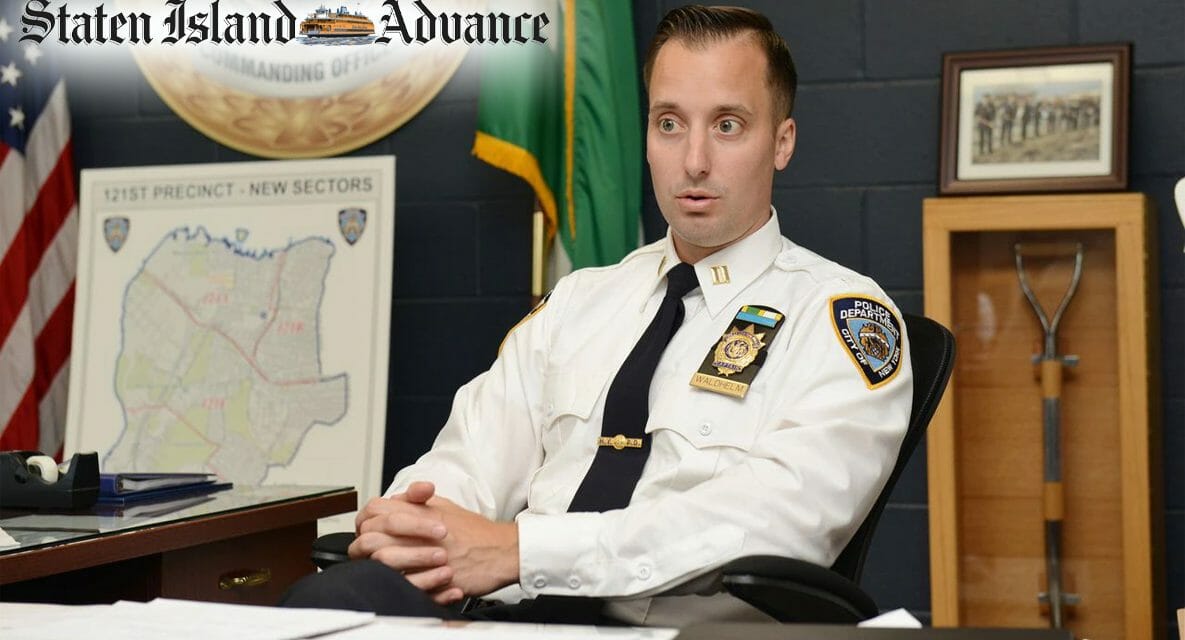 College of Staten Island alumnus Eric Waldhelm, who graduated from CSI after a successful four year career as a student-athlete, was recently featured by the Staten Island Advance that highlighted his recent appoint as the NYPD’s new Police Commander of the 121 Precinct.

Waldhelm, a decorated officer who served as an executive officer to Staten Island’s 120th Precinct ,took over duties at the 121st Precinct in May. He has been a member of the New York Police Department since graduating from CSI in 2008. He holds an Associates Degree in Business and a Bachelors Degree in Business/Finance. Waldhelm was also a decorated member of the CSI Baseball Team from 2005-08, finishing his career as the CUNY Tournament’s Most Valuable Player in the 2008 season.

For the full story check out the Staten Island Advance article on SILive. 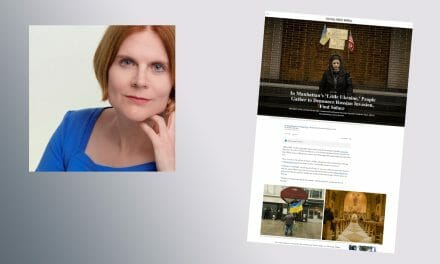 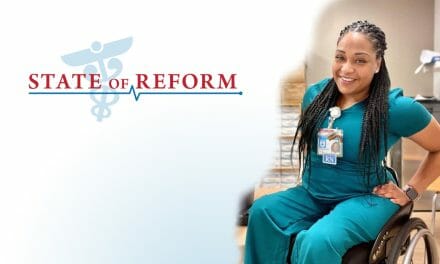