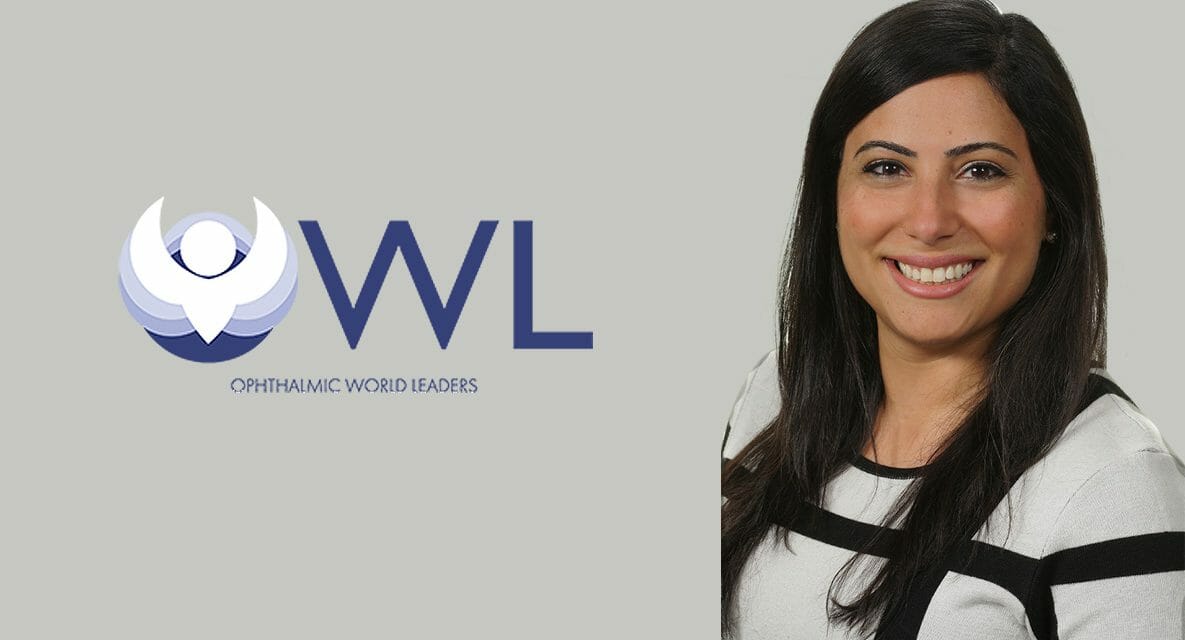 “I am beyond humbled to have been nominated and to receive this award,” Dr. Armani said. “To know the process, to even be considered for this honor is so difficult, already made it a humbling experience to make it that far. And to have people I consider my mentors reach out and congratulate me on my nomination and award was amazing.

“OWL (Ophthalmic World Leaders) has done a lot to advance diversity in the ophthalmic space,” she continued. According to the OWL Website, “The OWL Rising Star Award honors an individual who is an emerging leader in the ophthalmic space. It was an honor to be considered as an emerging leader by my peers and those who are so influential in the space. The comments that were written by my nominators made me feel so humbled and I feel the same about all those around me who have helped me grow over the years. I hope to one day be able to lead others and make them feel as special as I felt throughout this whole process.”

While at CSI, Dr. Armani majored in Biology and was a CUNY Honors College (now Macaulay Honors College) student. After CSI, she graduated in 2010 with a Doctor of Optometry degree from the New England College of Optometry. During this time, she externed at Bascom Palmer and, after she graduated, did her residency at the Veterans Administration, specializing in primary care and ocular disease optometry. Currently, she works for Alcon Vision where she is the Regional Director of Medical Science Liaisons, supporting medical affairs and research.

In its description of Dr. Armani, OWL noted that, she “has extensive clinical experience, has trained and mentored residents and students, and is a Fellow of the American Academy of Optometry. She has participated in medical mission trips in South Africa, Colombia, Jamaica, and Trinidad and is actively involved with the College of Staten Island Alumni Board and in WIN (Women Innovating Now), as well as participating in events for WIO, Women in Optometry and OWL.”

As for her participation in the CSIAA, Dr. Armani said, “I joined the CSIAA in 2014 as a way to give back to both the College and the community. My time as a CSI student allowed me to learn many skills and explore opportunities that I would not have had if I went to another undergrad [school]. My participation in the CSIAA allows me to build relationships, give back to the community, use my time to do better.” 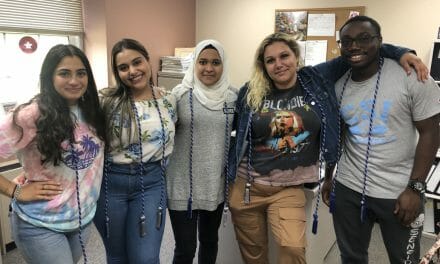 Class of 2022 Shows Their School Spirit

We All Pay Bridge and Highway Tolls, But at What Price? 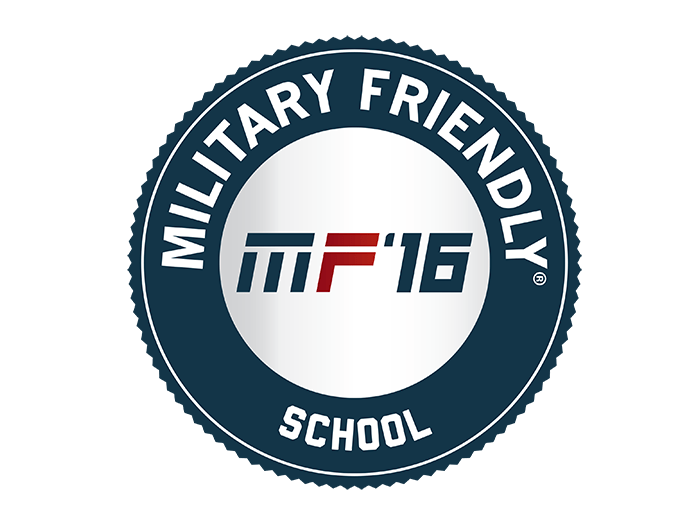