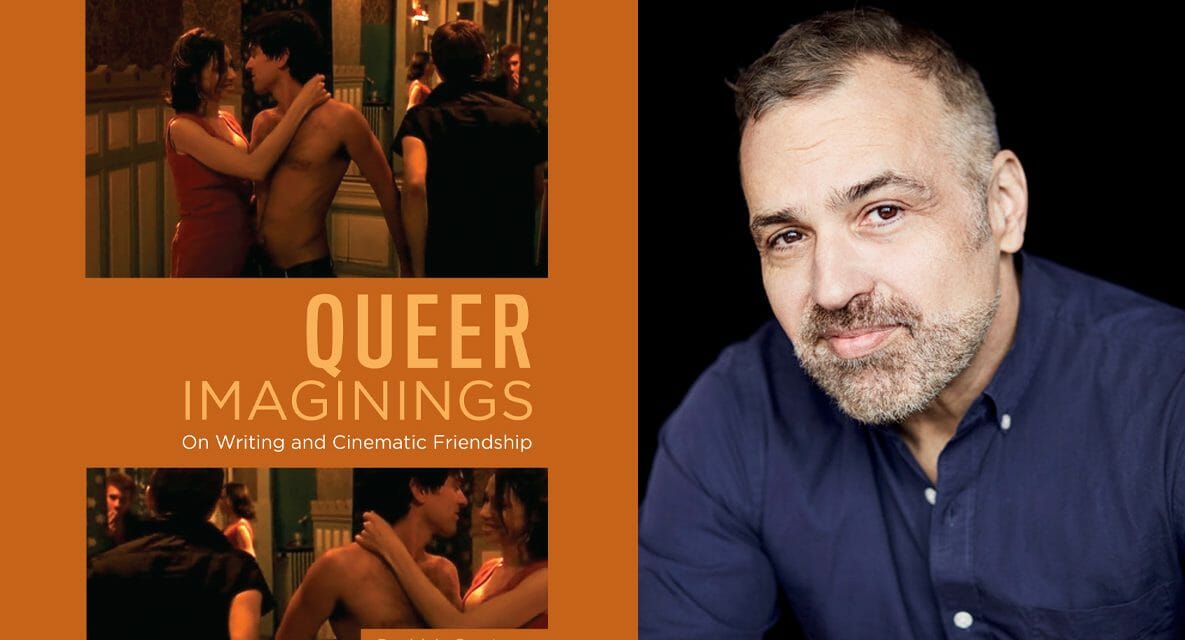 College of Staten Island Professor of Cinema Studies David A. Gerstner has written Queer Imaginings: On Writing and Cinematic Friendship, and the book is garnering critical acclaim, including from Publisher’s Weekly.

According to Wayne State University Press, the book, which debuts to the public in March, “traces a history of ideas that spotlight an ever-shifting terrain associated with queer-auteur theory. Engaging with the likes of Oscar Wilde, Walter Benjamin, James Baldwin, Jean Louis Baudry, Linda Nochlin, Jane Gallop, Cáel Keegan, Luce Irigaray, and other prominent critical thinkers, Gerstner contemplates how the queer auteur in film theory might open us to the work of desire.”

Gerstner had the idea for Queer Imaginings from his publishers after the release of his first book, Christophe Honoré: A Critical Introduction (which he co-wrote with Julien Nahmias), a queer auteur whose cinematic engagement with questions of family, death, and sexual desire represent new ground for queer theory. The Editorial Board for WSU Press was interested in creative writings from scholars on the subject to offer a “menu, or range of ideas on queer theory,” as Gerstner explains.

“This book was very important to me pedagogically. I learn so much teaching undergraduates. It’s often a chance to rehearse some traditional, sometimes very complicated theories, with a new and broad audience being exposed to these ideas for the first time,” he explained. “And so, the book is a culmination of how to keep old and new theories alive together when exploring queer-auteur theory. Even the word queer is a very malleable term and I hope this book attempts to, and argues for, how queer is a moving target. I feel that’s important theoretically, to keep it on the move.”

Gerstner hopes his new book will allow readers to reconceptualize theories around queer auteurs, and how these artists and thinkers engage with their world.

“I would love for people to select readings that intrigue them, that lead them to think differently and to approach film not in terms of what is good and bad, but rather what is the film’s concept, how did the filmmaker approach these concepts, and what do we end up with?” Gerstner added, “The articles are asking people to pause and think about what they think they already know and open new ways to think about what we’ve debated for many decades.”

Queer Imaginings: On Writing and Cinematic Friendship is already winning acclaim. Racquel Gates, author of Double Negative: The Black Image and Popular Culture wrote, “Queer Imaginings is a stunning reminder of the love for their work that both artists and scholars share.” Kyle Stevens, editor of the Oxford Handbook of Film Theory, recently said of Queer Imaginings, “(it is) politically insightful, aesthetically sensitive, and frequently very moving.”

Publisher’s Weekly, not known for reviewing academic books, recently said in their review, “There’s a stimulating exploration of queerness on the silver screen on offer here,” citing examples that Gerstner pulls from to highlight filmmakers like Honoré, Sergei Eisenstein, Kenneth Anger, and more.

Gerstner is pleased with the recent reviews but is even more excited that the book could serve as an opening to new ways to explore queer-auteur theory. He also is looking forward to a potential book release party to coincide with “Rendezvous with French Cinema,” a screening event at Lincoln Center in New York City featuring Christophe Honoré.

“I am certainly excited and genuinely touched to receive the good feedback,” Gerstner noted, mentioning how it validates his continued fascination studying friendship and the intimacy that develops through the love of writing and the love for movies. “Ultimately, I’d love for the book to move the reader in some way. It’s designed as a gallery of ideas that people can explore to change the narrative of what we think we know. It’s been said that after a good film or book, it is best to be left with more questions than answers. I hope the book raises questions for the reader to think about.”

Queer Imaginings goes on sale on March 21, 2023. For more information on the book, as well as purchase options, visit the Wayne Press Website.

As for Gerstner, a new essay will be published this year focusing on French filmmaker, screenwriter, and actor, Maurice Pialat. His work on friendship and writing continues through a study of James Agee and Walker Evans, Jacques Derrida and Michel Monory, and Jean Genet and François Truffaut. 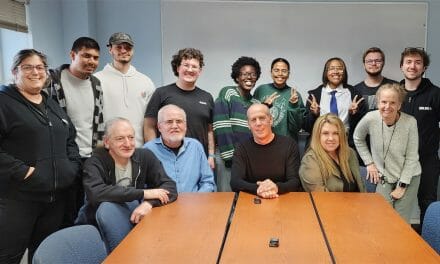