The selection committee consisted of Gary Kornblith, chair; Lacy K. Ford Jr.; and Joanne Pope Melish, and commended Sassi’s article, “The First Party Competition and Southern New England’s Public Christianity,” for offering both a nuanced interpretation of the impact of party politics on New England religious culture between 1800 and 1815, and a fresh explanation of the rise of Protestant-based reform movements soon afterward.

Sassi’s article covers the period between the Revolution and Civil War, known as the Early Republic. It focuses on the “descendants of the Puritans, who were still pursuing the ideal of a godly society in the new American era after the Revolution,” summates Sassi. The material in his article is relevant today, because “it discusses the origin of reform movements like the abolitionist movement, nationalism, and our national identity.”

His article looks at the effect that the first period of political party competition had on religious and social life in New England, carefully integrating intellectual and political analyses of sermons and other clerical writings while explicating the obstacles and opportunities presented to New England ministers by the Jeffersonian challenge to Federalist leadership at national and state levels of government.

The Congregational clergy known as the “Standing Order” were the most significant factor in the civil, religious, and cultural affairs of most New England communities but found, to their dismay and alarm, that they could no longer rely on civil magistrates to promote Christian morality as they understood it, while dissenting ministers from this ecclesiastical establishment adopted Democratic-Republican ideas and rhetoric in their campaign for the disestablishment of the Congregational Church.

As the crisis of authority deepened, Standing Order clerics lost faith in the nation’s divine mission, but they also developed a brilliant evangelical strategy for winning back the hearts, minds, and souls of New Englanders. Out of the Standing Order’s conservative concerns came the upsurge of religious revivalism and social reform movements that transformed New England much more dramatically than disestablishment per se during the 1820s and 1830s.

“Sassi tells this complex and fascinating story with greater precision and clarity than earlier authors in an article that is at once analytically sophisticated, well situated in the relevant historiography, and blessedly free of jargon,” comments Professor Michael A. Morrison, coeditor of the Journal of the Early Republic.

Sassi’s most recent book, A Republic of Righteousness: The Public Christianity of the Post-Revolutionary New England Clergy, published in 2001 and available from by Oxford University Press, argues that New England clergymen furthered the vitality of early republican culture through the application of their corporate ethic to public issues, fostering American identity, nationalism, and civil religion.

Inquiries concerning membership in SHEAR, or institutional subscriptions to the Journal should be addressed to: Editor, Journal of the Early Republic, Purdue University, 1358 University Hall, West Lafayette, IN 47907-1358.

Absract of The Impact of the First Party Competition upon the Southern New England Clergy’s Public Christianity by Jonathan D. Sassi

During the first fifteen years of the nineteenth century, political polarization and conflict wrought a profound change upon the southern New England clergy’s public Christianity. Clergymen across the denominational spectrum transformed the ways they linked religious belief and life in society. For most ministers of the Congregational Standing Order, Jefferson’s election and the rise of the Democratic-Republican Party inaugurated a period of drastic reevaluation. They became frustrated with the inaction of Federalist politicians, repudiated their providential reading of revolutionary American history, and spiraled into apocalyptic nightmares of impending doom by 1812. But their response to the first party contest did not stand alone. Even within the Standing Order a few moderates and Republicans bolted from the leading camp. Religious dissenters meanwhile embraced the Jeffersonians. Not only did the Democratic-Republicans give dissenters electoral allies, but also the dissenters’ critique of the establishment became more mainstream, as they added popular Jeffersonian rhetoric to their sectarian complaints. By joining with others who detested the Standing Order’s political preaching, dissenters were able to weaken or even bring down the establishment. Because of these changes, the Congregational ministry had to conceive new strategies if it still wanted to connect Christianity and society. Moving outside the establishment, it emphasized the socially sanctifying role of the evangelical churches acting on their communities. These changes in ideology, catalyzed by the polarization and acrimony of partisanship, prepared the way for the denominational realignments and reform initiatives of the 1820s. 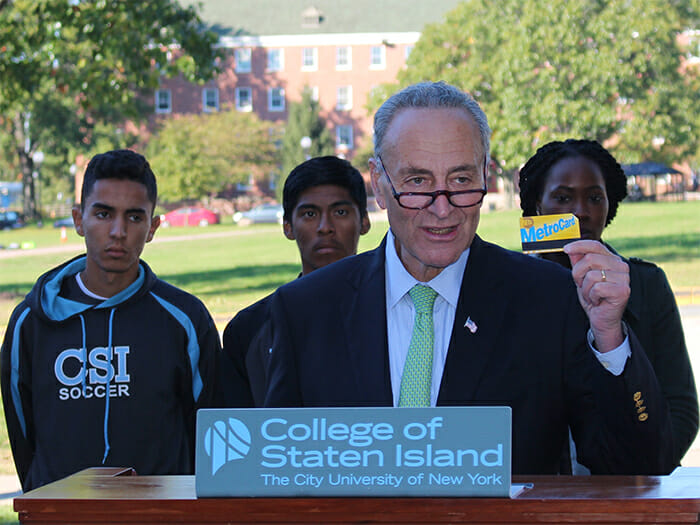 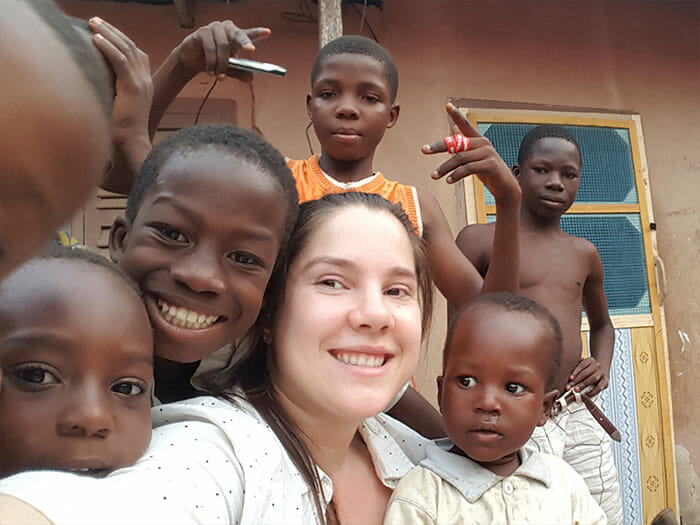 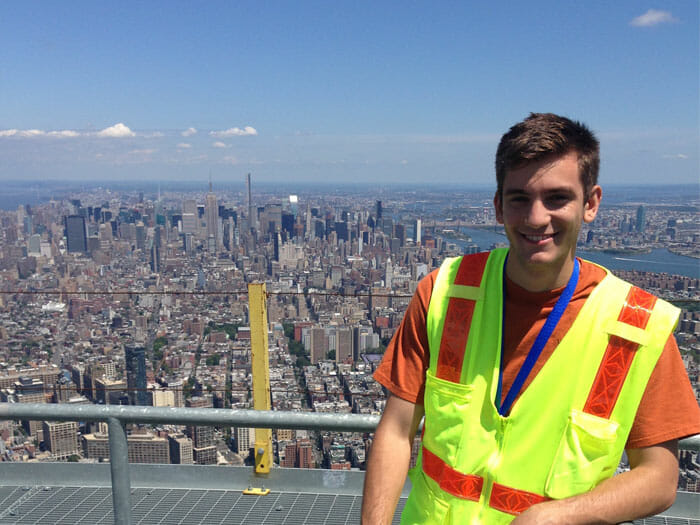