Soumitri Seshadri, who recently graduated from the College of Staten Island, has won first-place honors at the American Society of Engineers’ International Mechanical Engineering Congress Exposition, which was held recently in Seattle.

According to CSI Engineering Science and Physics Professor Alfred Levine, Seshadri’s win in the Technical Poster Presentation category was for his senior project at CSI, which featured the fabrication and test of “a novel portable fuel combining nano-particles of aluminum and molybdenum oxide. When combusted, this combination can produce huge thrust without producing any carbon dioxide. It may be possible to use this to fuel jet planes without causing global warming.”

Seshadri, who just began working for Lockheed Martin, says that this project was originally sponsored by the Defense Threat Reduction Agency (DTRA) as a way of finding an alternative fuel source for submarines and missiles. Now that the DTRA has the results of the project and has found that they agree with their own findings, Seshadri reports that the agency will now try to find a way to implement the fuel in actual missiles.

Regarding his award, Seshadri states that “it was very exhilarating” to win first place, adding that “it goes to show you that if you put in a lot of time and effort, you get recognized for it.”

Seshadri says that he intends to further his education, but that he will eventually determine his focus after he contributes to more projects in his new position at Lockheed Martin. 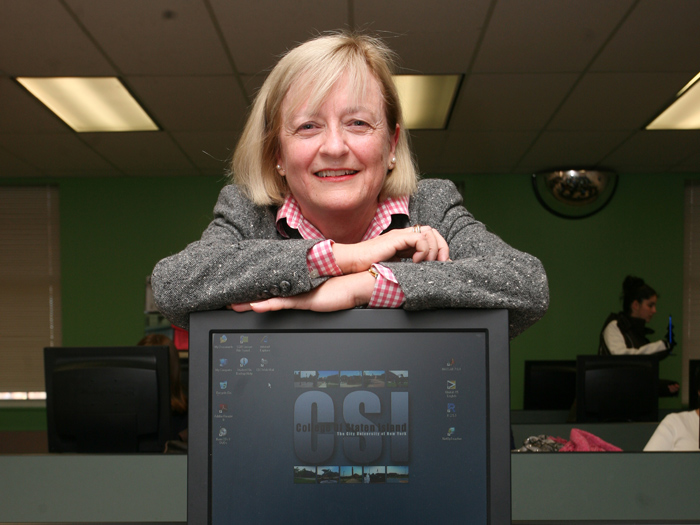