CSI Professor Co-Authors Book on The Economics of Counterfeiting

From videos to pharmaceuticals, counterfeit products flood the U.S. market annually. Alan Zimmerman, Professor of Business at the College of Staten Island, and his co-author Peggy Chaudhry, Professor of Business at Villanova University, have recently completed a book, The Economics of Counterfeit Trade: Governments, Consumers, Pirates and Intellectual Property Rights, (scheduled for February 2009 release from Springer Publishing), that examines the problem of counterfeiting, but goes further in offering international business managers effective tools to combat the problem.

In discussing his research for the book, Zimmerman recalls, “I started out by surveying all the research that has been done by various people who wrote in many journals saying, ‘Here’s what you can do. You can do this or this.’ Nobody ever asked the people who are actually facing this problem ‘What works?’ So what I did was make a comprehensive table with all the recommendations that people gave in their writings over the last 20 years and then we tested it with managers. We found that some of the strategies that were recommended just do not work at all and managers do not use several of these tactics. For instance, going after consumers, generally speaking, was not seen as very productive at all. In other words, telling consumers that it is a bad idea to buy counterfeit products can be a waste of time.”

According to a press release from Springer Publishing, the book informs readers that “70% of all seized counterfeit products in the U.S. are from China; China is by far the problem country for piracy; the global counterfeit market is not only seeing [the] use of traditionally pirated goods such as fake Gucci and Prada, but also counterfeit pharmaceutical products…[such as fake] Viagra.”

Springer Publishing reports that so far, Zimmerman and Chaudhry “have received overwhelming support from the Motion Picture Association, RIAA [the Recording Industry Association of America], and Business Software Association.” 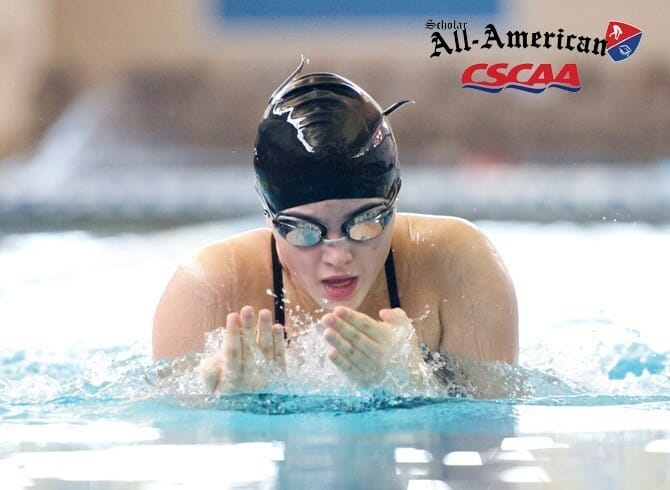 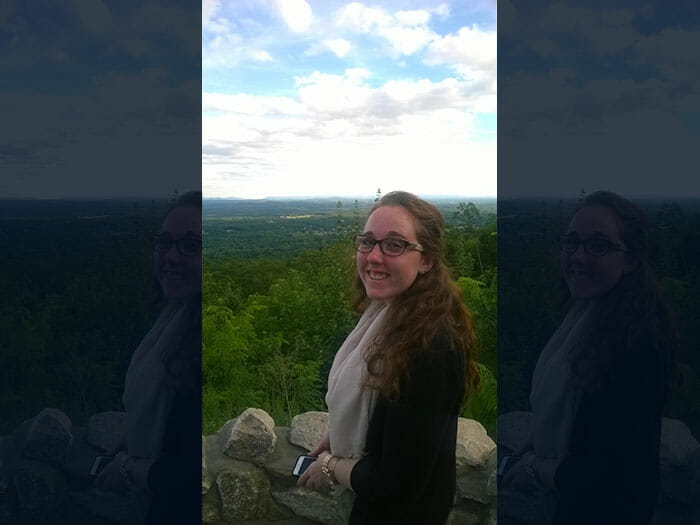 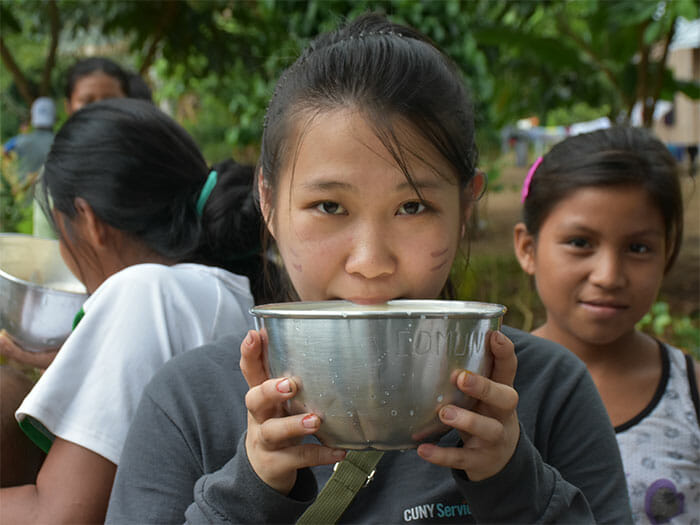 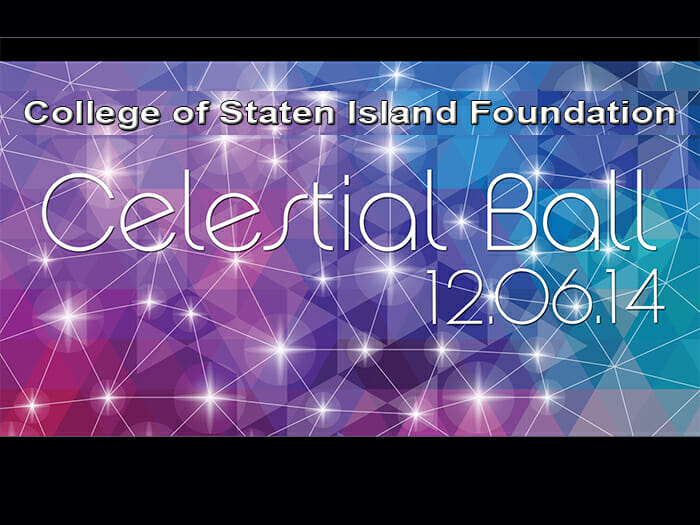