He’s one of the most famous people in the world, presiding over the greatest city on earth, and on Thursday, 16 CSI students had a private breakfast with him.

Mayor Michael Bloomberg extended the invitation to CSI students to meet him at City Hall to enjoy an informal breakfast and to discuss life in the Big Apple, political and financial events of the day, and the value of an education at the College of Staten Island.

“It was a comfortable, laid-back breakfast,” said participating student Francisco Collado, a senior political science major. “We got to ask him questions, and he wanted to know about our experiences at CSI and within CUNY. It was a great event.”

The day started early for the 16 CSI students who travelled from the campus via bus to City Hall for the 8:00am breakfast. They were accompanied by President Dr. Tomás D. Morales.

“This was a great honor for our College and especially for our students,” the President said. “Through their questions and their answers to the Mayor’s questions, they demonstrated the exceptional high quality of CSI students.”

In response to a question regarding his work ethic, Mayor Bloomberg told the students that best practices for a leader included being the first to arrive at the office in the morning and the last to leave in the evening. The Mayor also stressed that good leaders share the credit for a job well done.

As to the economy, the Mayor said it wouldn’t impair young people’s desire to enter public service. People still need work, he noted, and people with ideals will still seek to serve the wider community.

The breakfast of bagels and salmon, fruit juice, and coffee quickly evolved into an easy give and take between the students and Mayor Bloomberg followed by a private tour of City Hall.

“I think the Mayor really appreciated getting to know us,” said Mr. Collado. “This was a private event, and allowed us all to be straightforward and at ease.”

Participating students represented areas and programs of the College such as New Student Orientation, SEEK, and the Macaulay Honors College.

Interim Vice President of Student Affairs Michael Daniels said, “Having seen the students off at 7:00am on Thursday, I can affirm their enthusiasm and excitement about this event. I think their expectations were met.” 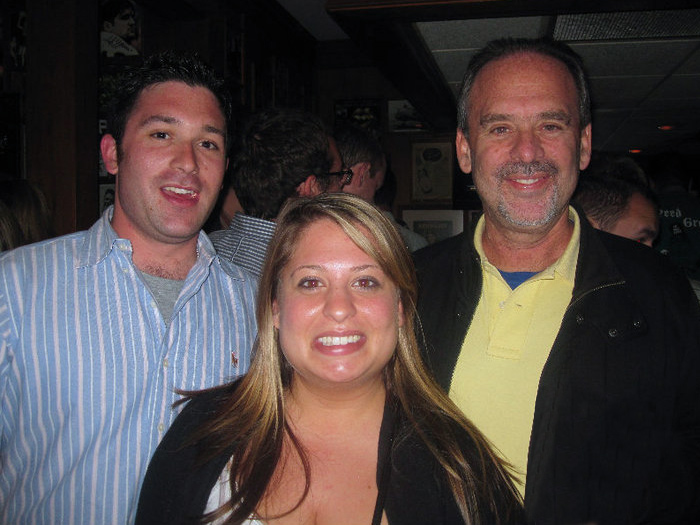