Nancy Myers Benbow and Christopher Benbow were awarded the 2009 Friends of CSI Award for their lifelong commitment to the College of Staten Island and the Staten Island community last week at a special ceremony held in the conference room of CSI President Dr. Tomás Morales.

“There are many well-known pairs such as Batman and Robin, Lois Lane and Clark Kent, and Bill and Hillary,” Friends of CSI Executive Committee member Laura Kennedy commented upon the presentation of the award, and “on Staten Island, another well-known pair is Christopher and Nancy.”

The Benbows received this annual award from the Friends for the extraordinary volunteer time they have given, not only to the Friends of CSI, but to many worthy organizations here on Staten Island.

“One of the cornerstones of the Friends is our commitment to public higher education, and the Benbows epitomize this aspiration,” said Dr. Christine Cea, President of the Friends and scientist at the Institute for Basic Research. “They are leaders of our community, and they lead by fine example. Staten Island is greatly enriched by their generous support of our educational and cultural institutions.”

Through their years of fundraising, a scholarship endowment is maintained by the Friends that provides several scholarships annually to CSI students. The group will also continue to explore new opportunities that allow this endowment to grow. “The Friends of CSI are a proud tradition of the College, and an integral component of its success,” said Dr. Morales during his address to the group. “I want to sincerely thank you for your dedication; we are indebted to you.”

The Benbows have a long legacy of supporting CSI. They were involved with the first Starlight Ball fundraiser in 1978. Since then, the Benbows have remained staunch supporters of the Friends, having recently co-chaired several Friends events, including the Olivia Dukacus Dinner Theater in 2007 and the Sunday Literary Brunch honoring Dick Dickenson.

Always working in tandem, the Benbows lend a hand wherever and whenever they can. Nancy has served as corresponding Secretary of the Friends and Chris has assisted the Executive Committee with revising the Friends bylaws and mission.

The Benbows have also served many other organizations on Staten Island and often link members of different organizations to each other.

Nancy currently serves on the boards of the Staten Island Institute of Arts and Sciences, The Jacques Marchais Museum of Tibetan Art, The Friends of the Alice Austin House, and she served the Seamen’s Society for Children and Families, an the Wagner College Alumni Association in different capacities.

She has a long professional résumé as an educator of students with developmental disabilities for 40 years, including students at the Staten Island Developmental Center from 1969 to 1982, which is now the present CSI campus. Currently, Nancy works at the Manhattan School for Career Development as a teacher/administrator for career development.

Chris has a long list of volunteer affiliations on Staten Island, which include the Council on the Arts and Humanities for Staten Island, The Greenbelt Conservancy, the National Lighthouse Museum, The Staten Island Chamber Music Players, and the Mud Lane Society for the Renaissance of Stapleton. He currently serves as the Principal Law Clerk in the Chambers of the Honorable Marcy L. Kahn, Supreme Court of the State of New York, County of New York, Criminal Term. In addition, Chris has a 20-year professional résumé holding legal positions with the NYC Dept of Housing and Preservation, the Office of the United States Trustee, and private law firms in New York.

Chris holds both a BA and an MA Degree from Hampshire College and a JD Degree in Law from New York Law School.

CSI Phonathon Is Reaching out to 30,000 Alumni 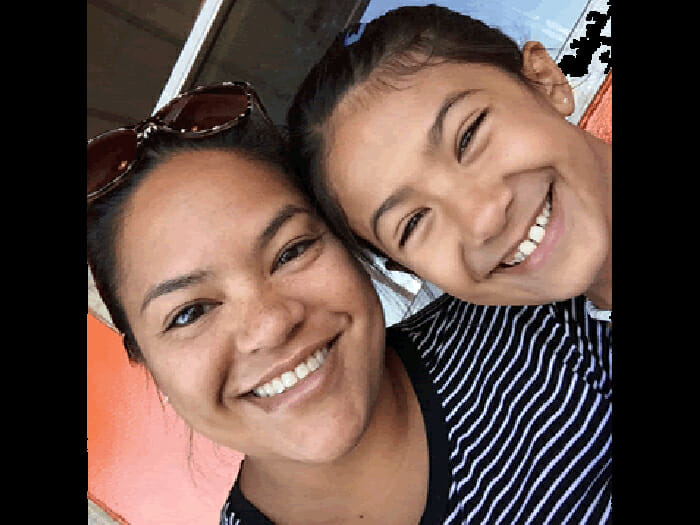