The College of Staten Island Baseball team took a 14-1 victory over the John Jay Bloodhounds on Sunday afternoon in the non-conference contest. The Dolphins extend to a 14-11 record while the Bloodhounds drop to 7-18 record.

The Dolphins kicked off with a three run inning in first behind a Henry Roman RBI double and Joey Falcone two run double. Keeping the Bloodhounds silent through the fourth, CSI cushioned their lead by seven in the bottom of the fourth inning. After reaching on a single, Frances Torres scored when Bryan Moreno reached on an error. Pat Gale followed with a three run triple. A sac fly by Joe Cassano scored Gale. After Sal Todaro reached on a walk, Joey Falcone brought him home with a triple. Up to bat again, Torred closed the inning by scoring Falcone on a single to center.

The Bloodhounds squeezed in a run in the top of the fifth before CSI would add another four runs in the bottom of the inning. Joe Cassano began with an RBI single followed by a two run single by Falcone. Torres got on base after a Bloodhound error, scoring Todaro who reached on a walk to put the score at 14-1.

Falcone led the Dolphins with three hits and five RBI while Roman and Torres tallied two hits and an RBI each.

Casey Mulligan was awarded the win for CSI on the mound pitching five complete innings with four strikeouts. Daniel Slevin, Chris Matusiewicz, Jonathan Aponte and Matthew Schwartz got the Dolphins through a single inning each allowing just two hits and no runs.

The Dolphins will travel to Purchase, NY for a 3:30 pm single game against Manhattanville College on Tuesday, April 12. 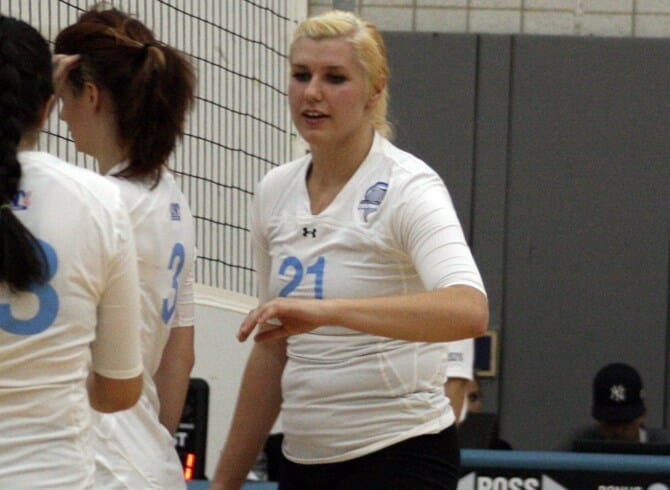