CSI Celebrates the Inauguration of the Latin American, Caribbean, and Latina/o Studies Certificate Program with a ¡Fiesta! 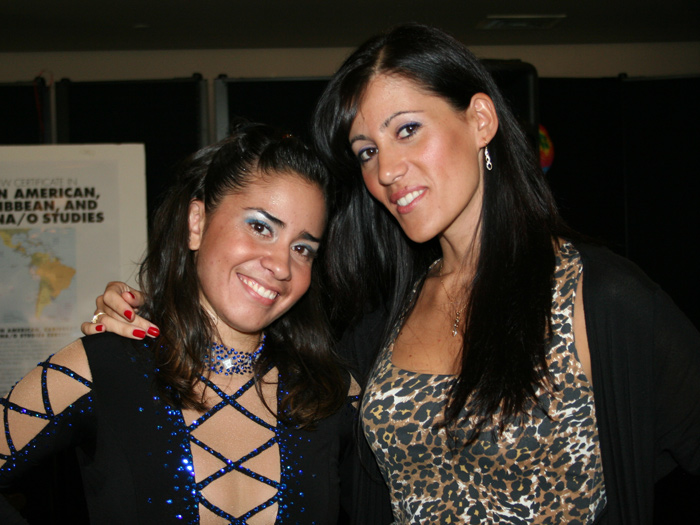 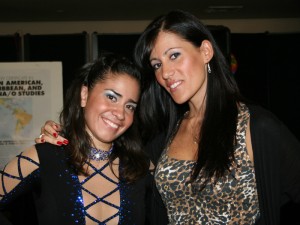 CSI threw a ¡Fiesta! recently in the Green Dolphin Lounge to celebrate its newest certificate program.  The event, sponsored by the Diversity and Pluralism program, was comprised of salsa music and a dance demonstration as well as remarks from College President Dr. Tomás D. Morales, who minored in Latin American studies as an undergraduate, and Provost and Senior Vice President for Academic Affairs Dr. William Fritz.

The Latin American,  Caribbean, and Latina/o Studies Certificate Program is an interdisciplinary program with an emphasis in the humanities and social sciences.  This 16-credit program is centered on enhancing students’ understanding of Latin American and Caribbean countries and their diasporic populations in the United States. The program considers the histories of Latin America and the Caribbean from a global perspective, and focuses on the ways in which those histories are involved in contemporary political, social, and cultural realities of diasporic populations.

“This program breaks boundaries,” said Professor Ismael García-Colón, Associate Professor of Anthropology and Co-Director of the program along with Sarah Pollack, Assistant Professor of World Languages and Literature. “Our students will study Latino populations in the United States as opposed to talking only about Latin America.” García said that the reason for this shift in focus is due to the high number of Latina/os living on Staten Island. “About one quarter of the students I teach are of Latin American origin,” he said.

The interdisciplinary program will be open to all Latin American and non-Latin American students and Professor García expects both groups to enroll. “Many non-Latinos want to learn more about Latina/o culture since it is growing all around them.”

The courses range from history to literature to anthropology. Many of the students who complete the certificate program will be especially qualified for jobs in teaching, government, social services, and international business. “At CSI, we have the faculty to cover all of these fields,” said García who is planning, together with Professor Pollack, on growing the program into a full-fledged major. In the meantime, the program co-directors are planning on organizing a Latino Studies club, as well as cultural events much like the ¡Fiesta! and even organizing interviews for student internships in the near future. “We have the faculty, we have an interested student body,” said García. “Now is the time to bring those two things together.” 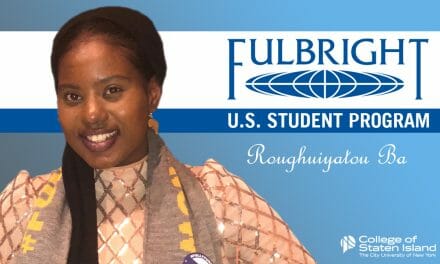