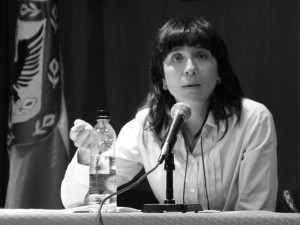 The article, entitled “Popular Royalists, Empire, and Politics in South Western New Granada, 1809-1819” (HAHR 91:2, May 2011), garnered Echeverri much praise for focusing on what she claims is a “counter-intuitive” point of view. Echeverri’s article describes the political climate during South West Colombia’s Independence Wars as she examines why many of the enslaved Blacks and indigenous communities in the region united with Spanish forces to fight against independence armies, something that “contemporary people would find paradoxical,” Echeverri said. Her work explores the question, “why were indigenous people and enslaved Blacks in favor of the monarchy during the independence wars?” This “question takes us into exciting new analytical ground,” she said.

Echeverri’s area of study involves colonial Latin American history and the comparative study of revolutions in the Atlantic world with a particular emphasis on race, ethnicity, slavery, and the law.  The early 19th century “was a very transformative moment in time,” said Echeverri. “It is part of the Age of Revolution, when nations were formed inLatin America.” She called winning the Robertson Memorial Prize a “great honor” because the HAHR is one of the most prestigious journals in the field of Latin American history, and added that “this scholarly recognition shows that popular royalism is a topic that deserves attention.”

Echeverri, currently a Resident Mellon Fellow at the Center for the Humanities in The Graduate Center, CUNY, is at work on finishing the manuscript for her book, tentatively entitled Popular Royalists and Revolution in Colombia, 1780-1820. In this monograph, she goes back a couple of decades into the late-colonial period to create a profile of the region and a “political history of the two groups, indigenous and enslaved people.” The project is an extension of the theme she addresses in the award-winning article by examining “the participation of Indians and slaves in the royalist forces that rose in defense of the colonial order in southwestern New Granada during the crisis of the Spanish monarch between 1808 and 1825, and seeks to explain how people who were the objects of imperial rule became its defenders.”

Echeverri’s work illustrates the ways in which indigenous populations and people of African descent in Southwest Colombia are central to national history, and that their particular political histories have deeper and more complex dimensions than has been previously recognized. 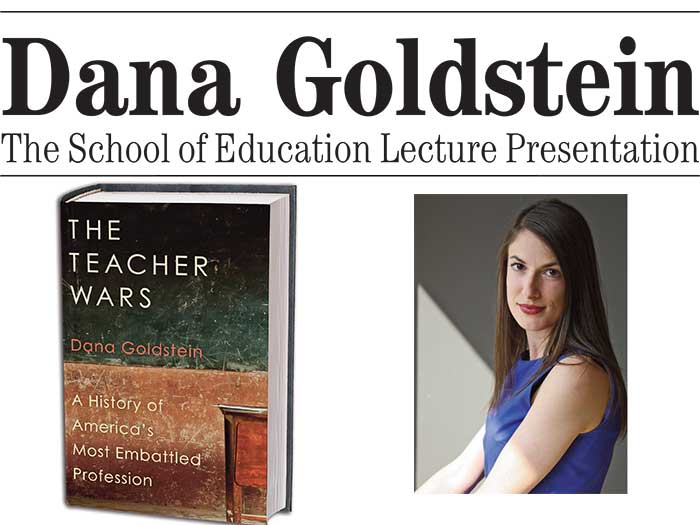 [video] The Teacher Wars: A History of America’s Most Embattled Profession 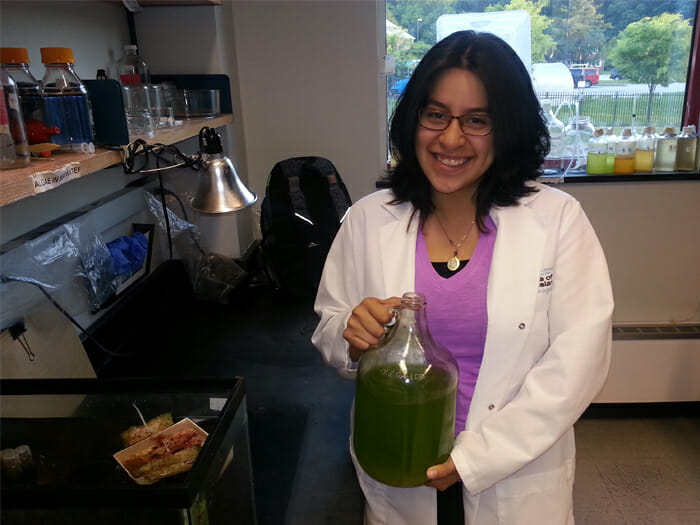