In a game that swung in both directions throughout the evening, Framingham State scored a 51-48 win over the College of Staten Island in women’s basketball played this evening at UMass-Boston, as part of the team’s season-opening tip-off tournament. Both teams leveled to 1-1 on the early season with the result.

Much like in their opener on Tuesday against Purchase State, scoring was at a premium for CSI, as the Dolphins fell behind, 8-2, after the first five minutes of the contest. After that, it was Framingham’s turn to go cold, as CSI raced to a 13-0 run, sparked by an eight-point outburst by Nikki Fabozzi.  At 8:44, it proved to be CSI’s biggest lead of the game, as from there, the home squad was able to chip away.

Three consecutive baskets by Kristen Hoffman tied the score at 15-15, until finally, a pair of freebies from Emily Clark at 2:22, got Framingham back on top, 19-17, prompting an 11-4 run to end the first half, as CSI fell behind, 28-21, at intermission.

Both teams then used short runs in the second frame to play back-and-forth basketball. CSI chipped the lead to as few as two points early and then to as few as three points in the waning moments, while Framingham had matching nine point leads twice in the second frame. The Dolphins, however, were victimized by the officials, who whistled CSI for a heavy 21 fouls in the contest, while helped Framingham earn 30 free throws to CSI’s 12.

The lop-sided free-throw shooting proved helpful for Framingham, which scored their final six points over the final 4:23 of the game to earn the win.

The loss will pit CSI against Berkeley College (NY) tomorrow afternoon at 1pm in the Consolation leg of the tournament, while host UMass-Boston will take on Framingham for the championship at 3pm. 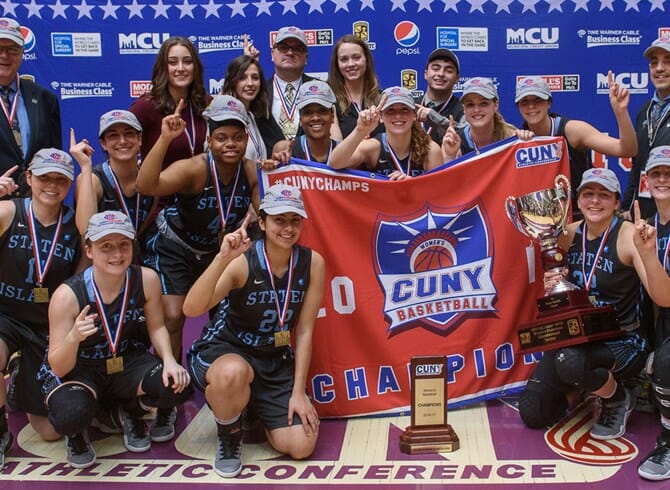 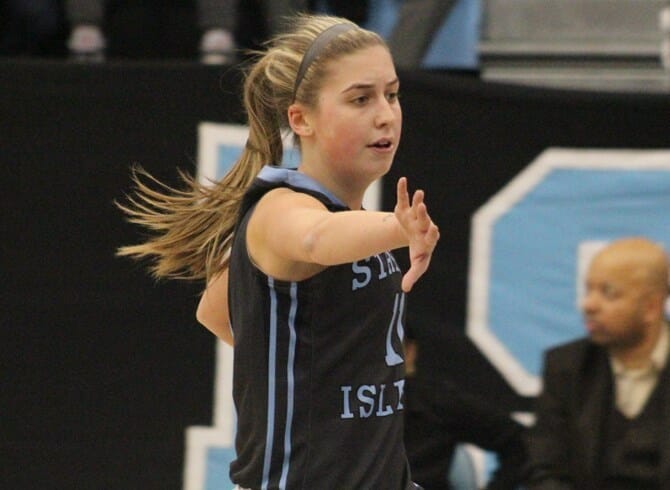 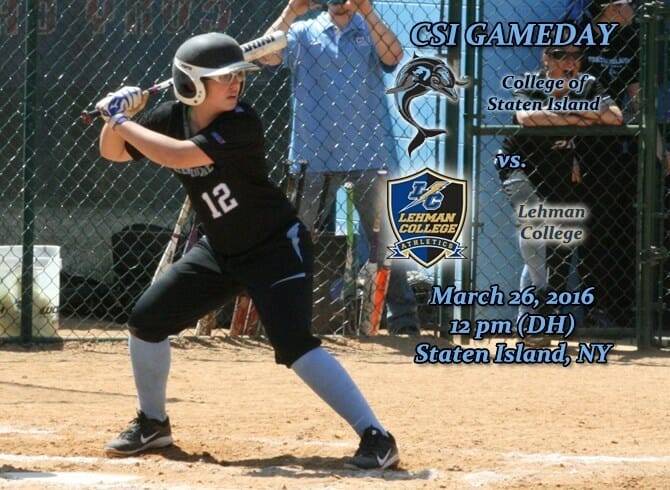