Believe it or not, it’s that time of year again…baseball season! The 2011 CUNYAC Champion College of Staten Island Dolphins are getting their practices underway. In the past they’ve brought in some help by major league stars Jason Marquis and Frank Brooks amongst others. This year Atlanta Braves pitcher Anthony Varvaro lent some time to help the Dolphins.

A Staten Island native, twenty seven year old Varvaro graduated from Curtis High School before taking his baseball skills to St. John’s University. From there, Varvaro was drafted after his senior year to play for the Seattle Mariners. He was later picked up by the Atlanta Braves.

Head Coach Mike Mauro and Associate Head Coach Neil Barbella have been friends with the right handed pitcher always telling him that if he ever wants a place to throw around he was welcome to join them in practices. Last week, Varvaro took them up on the offer.

While helping out the pitchers and their coaching staff Varvaro told Coach Mauro, “I thought you had a group of basketball stars playing for you because they were so tall but all joking aside you’ve got a group of talented and nice guys.”

In fact, Varvaro has liked working with the team so much he has decided to come as much as he can for the next three weeks before he is off to spring training.

Coach Mauro says of Varvaro, “Having a Major League player help out our team is so beneficial, we really are privileged to have him help us out. It’s nice to see a star like him give back to his community; it shows what kind of person he is”

The Dolphins will begin play as they have over the past few years in the Cal Ripken DIII Experience in Myrtle Beach, South Carolina. The team will have four games against Ferrum College and NC Wesleyan College from February 27th to the 29th. 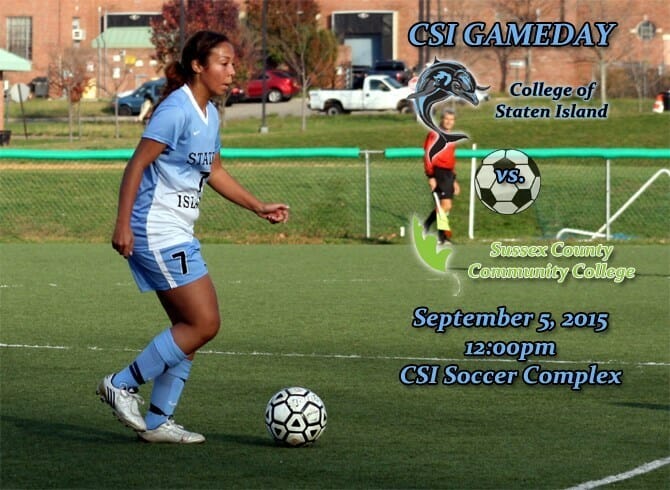 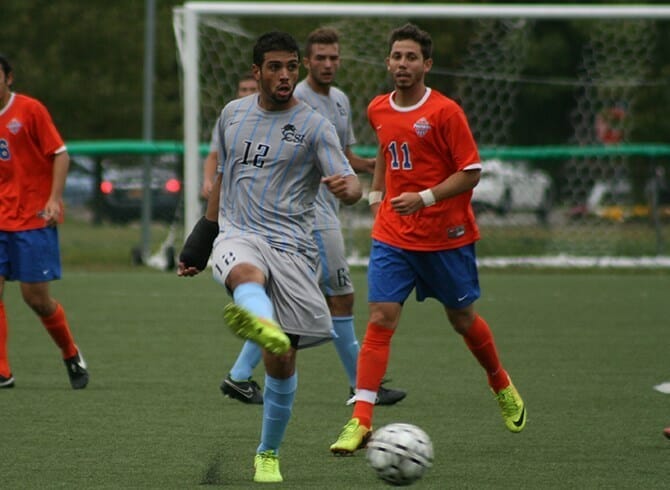 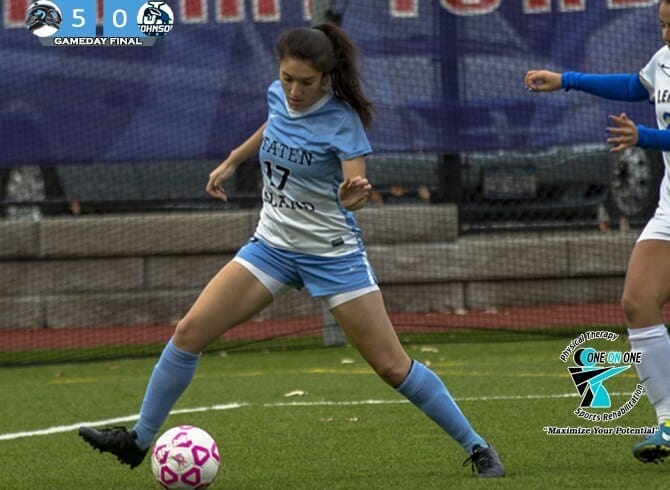