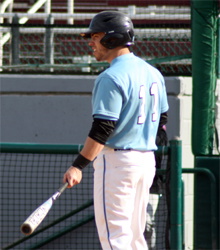 The Dolphins captured their fourth straight win this evening as they defeated Purchase College 4-0 at the CSI Baseball Complex. CSI is now 10-10 while the Panthers fall to a 10-13 record.

The first three innings were quiet on the scoreboard despite CSI leaving a total of 5 runners left on base to Purchase’s zero. The Dolphins started it up in the bottom of the fourth James Lewis reached on a single and then scored on two errors by Purchase.

In the sixth inning, Joe Cassano got on with a single and later reached third with a stolen base and passed ball. Lewis brought him home with an RBI single to right field for a 2-0 score. Dan Lynch was up next and scored Lewis with a single to second to put the Dolphins ahead by three. After a pitching change for the Panthers, Luis Ortiz reached on a shortstop error that scored Lynch for a final 4-0 lead in the bottom of the sixth.

Taking over for Richie Anderson, Jonathan Aponte got the Dolphins out of the top 8th inning striking out the final batter and leaving three on base.

Anderson gets the win pitching seven innings with five strikeouts. Aponte earns the save pitching the final two innings of relief for the Dolphins.

The Dolphins next home game will be tomorrow, Wednesday, March 28, in a single game against Mount St. Mary at 6:00 pm. 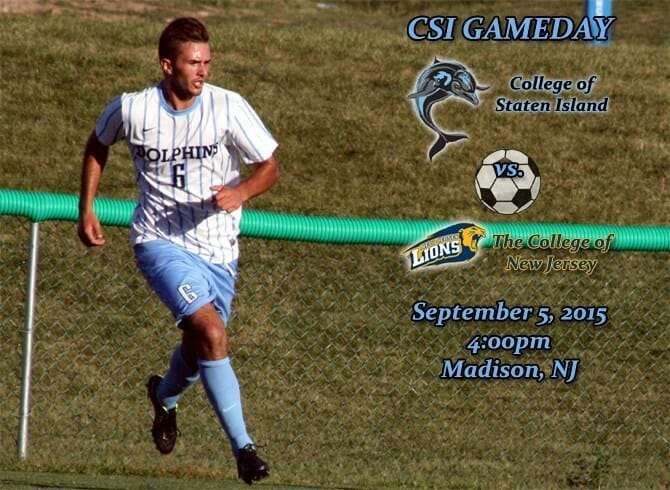 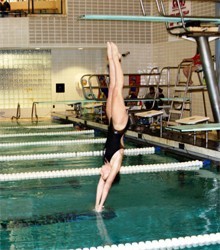 DOLPHIN WOMEN SWIM PAST MARITIME; MEN FALL BEHIND IN FIRST MEET OF SEASON 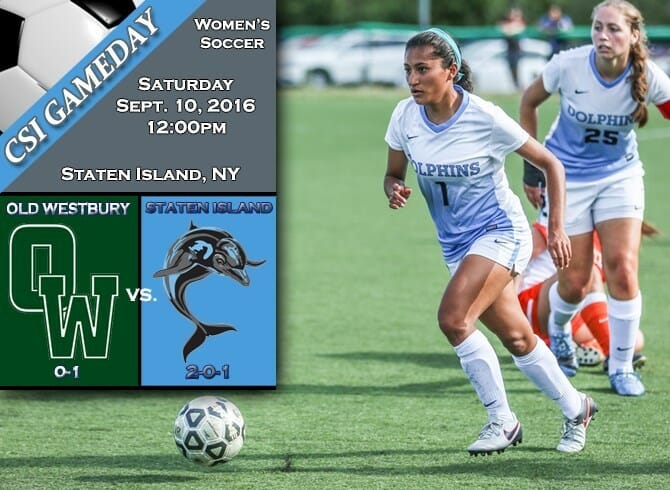 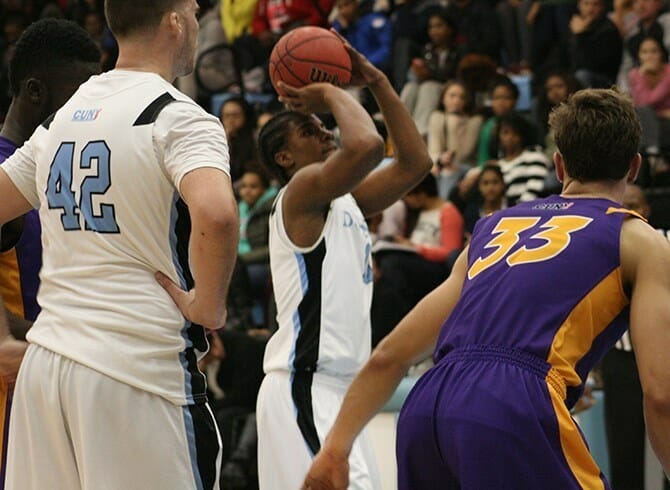 CSI’S FONSECA POWERS TO CUNYAC & ECAC PLAYER OF THE WEEK