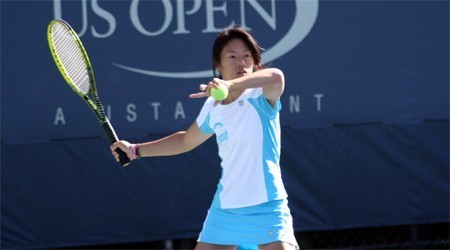 The College of Staten Island women’s tennis squad won for the third time in their last four contests, running their overall record even with an 8-1 win over FDU-Florham on Sunday in a non-conference test played at the CSI Tennis Center.  The Dolphins improved their overall mark to 4-4 this season, while the Devils fell to 0-2.

CSI dominated from the outset, sweeping doubles to give them solid control early.  The team of Ilona Stoyko and Sabrina Bragerton-Nasert teamed at the top spot to earn an 8-3 win, while at No. 2, Jean Baak and Mediha Mulla scored an equally impressive 8-2 win.  In the most heavily contested doubles match, it was CSI’s team of Nataliya Zitser and Jacqueline Jamaleddine getting the better of FDU’s Lindsey Martin and Kim Martin, by an 8-4 count.

When play shifted to Singles, CSI was up to the task, winning five of the six flights to capture the win.  Kim Martin took FDU’s lone win at the No. 6 position, winning 7-5, 6-4, over Jamaleddine, but Bragerton-Nasert, Stoyko, and Mulla all won in straight sets for the Dolphins.  Even with the match in hand, CSI battled well to also take a couple of third-set tiebreak victories.  At No. 3 Jean Baak capped a 4-0 week in singles with a well-earned 6-4, 5-7, 10-7 win over Michelle Berkenstock, while at No. 5, Zitser scored a 5-7, 6-3, 10-6 win over Gabrielle Vitello.

CSI will next be in action as part of conference play, taking on John Jay College on Tuesday afternoon at 3:30pm.  Originally scheduled as a road match, the match will take place at the CSI Tennis Center.  John Jay will be reflected as the home team during the match. 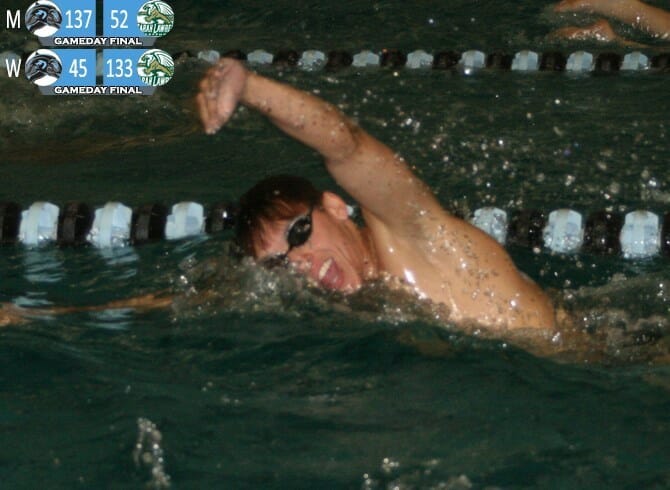 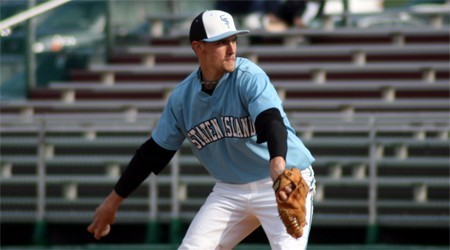 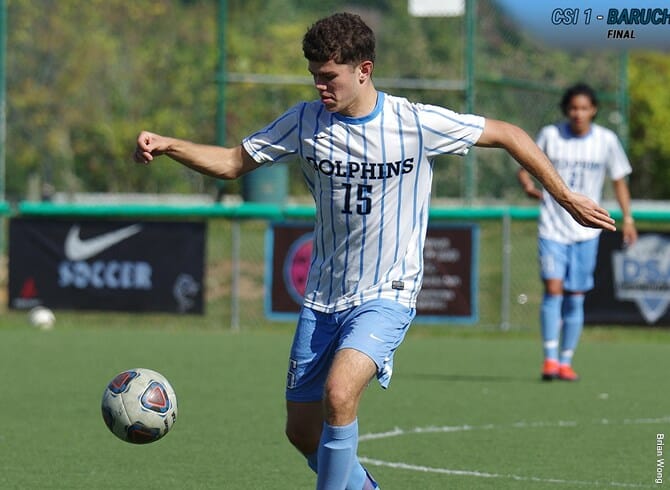