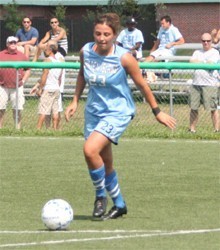 College of Staten Island women’s soccer standout midfielder Melissa Gelardi recently put the cap on an outstanding season, and the sophomore was named to the National Soccer Coaches Association of America’s third-team All-East Region squad.  CSI’s all-time assist leader after just two seasons, the sophomore was an instrumental backbone to the team’s highly successful 12-8 campaign, one that concluded with the team’s appearance in the CUNYAC Final and ECAC Metro NY/NJ Postseason Tournament.

Gelardi had an amazing year from start to finish, tallying 24 assists in 20 games played to go along with a trio of goals next to 35 shots taken.  The two dozen assists led the nation, as did her 1.2 clip per game, the first such time a CSI player was a NCAA Division III leader in that category.

“Melissa was the center of our offense the entire year, and she played many games this season banged up and nursing injury,” said Head Coach John Guagliardo.  “Her statistics are the most impressive on our team because of how she is able to distribute the ball and make her teammates better.”

Gelardi’s consistency was a key this season for the Dolphins, as the sophomore registered points in 11 of the team’s 20 games, scoring multi-assist games in eight games, a CSI record.  Her 24 assists this season were a school single season record and her five assists alone against Brooklyn College on October 1, established a new school single-game record as well.

Gelardi, the 2011 CUNYAC Rookie of the Year, earned her second All-Star citation in as many years by the conference, and the 3rd-team NSCAA honor is the first in her career and the first for CSI’s women’s soccer in its 9-year history.  Gelardi is well on her way to rewriting the career CSI annals.  Her 37 career assists are already almost twice as much as former Dolphin Fiosa Begai, who tallied 21 helpers between 2005-08.  Coupled with five career goals of her own, Gelardi has amassed 47 career points, good for 9th all-time at the College.  Her 52 career shots ranks third among active Dolphins behind teammates Demi-Jean Martorano and Samantha Wysokowski.

On the pitch, CSI powered through an undefeated CUNYAC regular season for the second straight year, before falling to City College of New York, 1-0, in the early-November Final.  Still, CSI was able to secure its third ECAC Metro NY/NJ Postseason Tournament berth, setting the stage for continued success having graduated only one senior in 2012. 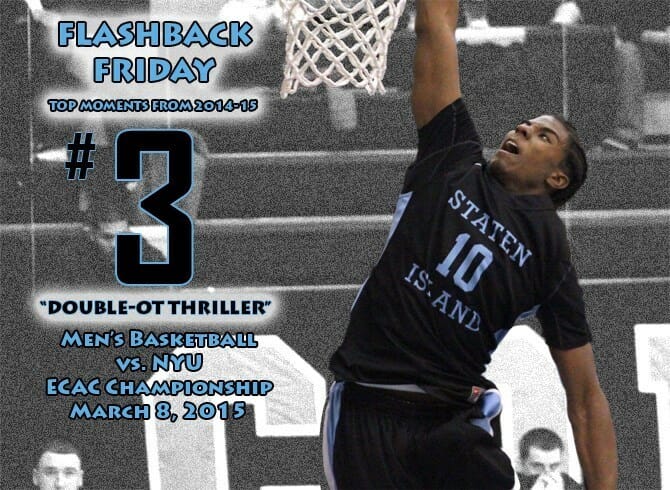 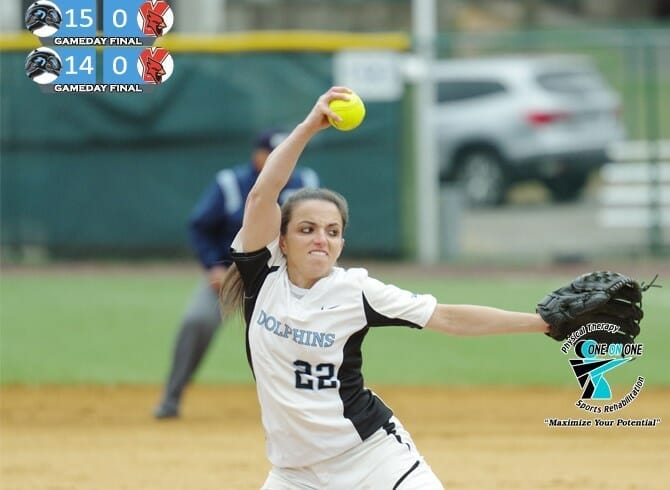 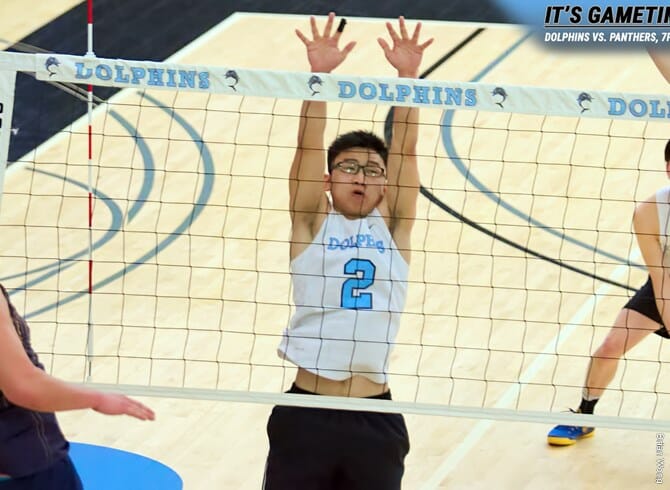