On a basic level, Christina Terracino’s coming of age story can be related to that of Jane Eyre. Charlotte Brontë’s classic journey of maturation, self-discovery, and increasing confidence almost mirrors that of Ms. Terracino’s, who, being a young woman who has always resided in her hometown, feels great pride in the powerful and independent growth she has shown during her tenure with The Verrazano School Honors Program at CSI.

As a teenager attending Staten Island Technical High School, Christina would often try to imagine the woman she would become once she graduated from college. Anyone in her large Italian American family who attended college credited that time as the defining years of their lives and Christina has quickly come to the same conclusion.

Christina began her studies at CSI as a young woman whose father had recently passed away, whose confidence had been faltering, and whose love for reading was the only glimmer of a future career path. Her affinity for reading developed into a passion and appreciation for literature’s conveyance of human emotions, opinions, and nature. Such a connection to literature and research assured her that a career as an academic librarian and professor were a perfect fit.

Christina’s goals have always remained constant: to pursue higher education, to choose a career path that is both productive and enjoyable, and to learn from every possible experience.

During her time at CSI, Christina has become part of a cohort of brilliant and talented CUNY students through the CUNY Pipeline Program, met countless encouraging professors and other members of the College community, presented at two academic conferences, and accepted a fellowship offer from St. John’s University to pursue a Master’s degree in English Literature. She is proud of all of these accomplishments, is enthusiastic to move ahead, and will remain confidant, living by the words of Franklin D. Roosevelt: “Happiness lies in the joy of achievement and the thrill of creative effort.” 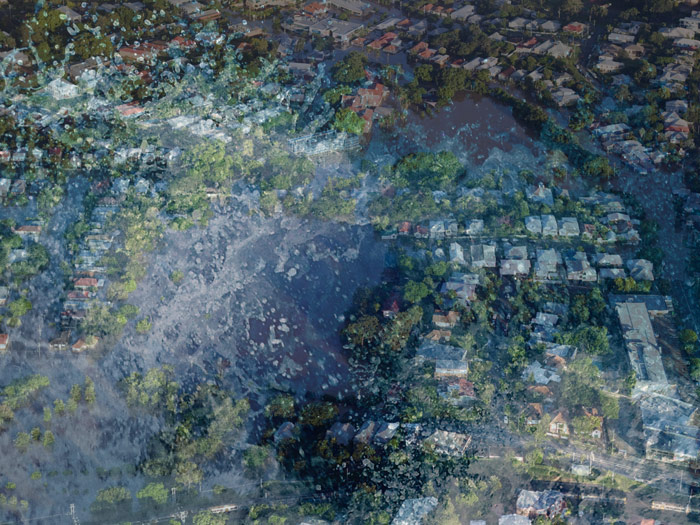 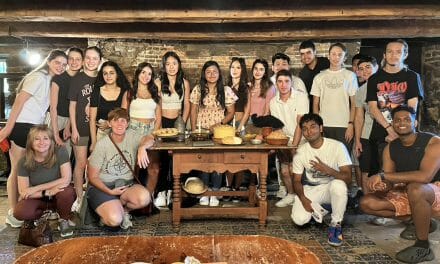