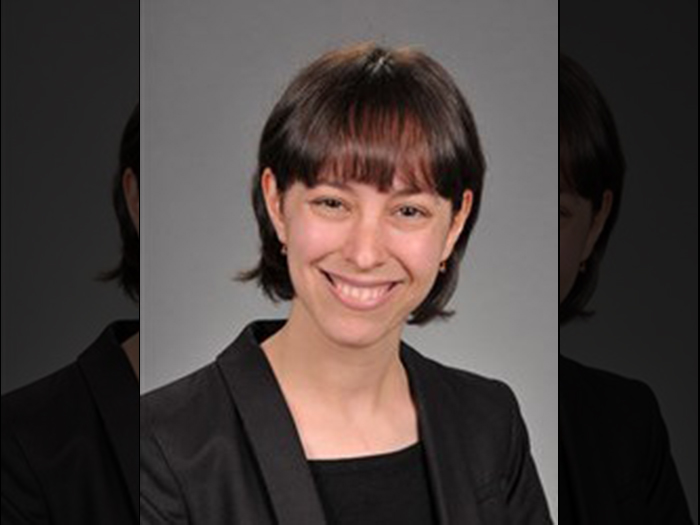 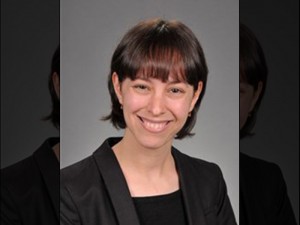 Before Melody Berkovits graduated from the College of Staten Island in 2004 with a degree in psychology … before she received her Doctorate of Philosophy in Psychology at the CUNY Graduate Center … and long before she decided to pursue her law degree at the Benjamin N. Cardozo School of Law at Yeshiva University, Melody was a psychology major considering a minor in acting.  That is, until she met Dr. Bertram Ploog and his pigeons.

Melody began studying at CSI in 2002, but it wasn’t until she met Dr. Ploog that she discovered her passion for behavior analysis. “There was no question I wanted to be a psych major,” said Melody, commenting on her intense focus even as an undergraduate. “I have always been fascinated by human behavior, and loved processing problems with friends,” she added.

Seeing potential in his student, Dr. Ploog, a professor of psychology, invited Melody into his behavior analysis lab, where he and his team studied pigeons as behavioral animal models for an improved understanding of general attention processes with relevance for understanding and helping children with Autism Spectrum Disorder. Intrigued, Melody joined Dr. Ploog’s lab and worked there for a year analyzing the pigeons’ behavior and even spent the summer as an intern working with children with autism.

“Melody was incredibly inquisitive and self-motivated,” Dr. Ploog said of one of his star pupils. “She always had a genuine interest in figuring things out.”

Upon graduating from CSI, Melody was invited back as an adjunct instructor of Introduction to Psychology at CSI, an experience she called “an amazing introduction to the world of teaching.” Adding to that, Dr. Ploog said that Melody “was both a fair and supportive teacher who upheld the standards of the University.”

Melody chose to stay with CUNY and study psychology at the Graduate Center because of its focus on behavior analysis and her “great experience in the public university system” as an undergraduate at CSI.

She graduated with a Master of Arts in General Psychology from Queens College with a 4.0 GPA and then took the leap into doctoral work, studying at Queens College and the Graduate Center in the PhD program “Learning Processes and Behavior Analysis.”

“In order to study for your PhD you have to really want to do it,” Melody said, discussing the amount of effort that goes into doctoral studies. It was here that her experience as an adjunct at CSI paid off the most when she worked as an adjunct at Queens College while she prepared her PhD dissertation.  Using her behavior analysis work as a launching pad, she incorporated her research into her teaching and vice versa as she studied the various ways to motivate college students.

It is at this point where most students would stop, if not to at least pause and reflect on well-earned accomplishments, then to choose a career that would be best suited to his or her studies. Melody, however, never even hesitated.

“I took the GRE and LSAT a couple of months apart,” said Melody. “I chose graduate school first, studying organizational behavior management, and became interested in the prison system.” It was here where Melody’s inquisitiveness changed to something more dramatic. “I grew increasingly frustrated,” she said about her research into the prison system and the way such a system treats its prisoners. “We know a lot about the science of behavior but are not applying it. I just couldn’t seem to get over the discrepancy.”

Melody chose to attend law school so she could, in her own words, “have a bigger impact with her psychology work.” She became involved with the Innocence Project, a nonprofit legal clinic affiliated with the Benjamin N. Cardozo School of Law at Yeshiva University. The project is dedicated to exonerating wrongfully convicted people through DNA testing and reforming the criminal justice system to prevent future injustice.

“I began to see things from a new perspective. If we could approach crime and punishment differently, things could be different.”

As of late, Melody has been working with Cardozo’s Youth Justice Clinic to change conditions of confinement at Rikers Island and to advocate for rehabilitative approaches to discipline within the NYC criminal justice system.

As for the future, Melody sees herself involved in government or not-for-profit work that merges her psychology and legal training for creative solutions to social justice reform, such as the alternative to incarceration program she worked on at the Center for Court Innovation this past summer.

After a trial and the punishment of the criminal, “victims don’t feel righted,” Melody explained. She is interested in programs that have the victim and the perpetrator “sit in the same room and work together to restore justice” and plans to work in Cardozo’s mediation clinic in her final semester in law school.

Melody’s story serves as a lesson to all students struggling to figure out just what they want to do with their studies. She is living proof that keeping an open mind and pursuing one’s passions can lead to dramatic and fruitful opportunities.

Of her progress, Dr. Ploog said, “Anyone who has worked with her is very proud of her,” and he has kept in touch with Melody and served on her dissertation committee in 2010. “She has an open mind, no prejudices,” he continued. “She is putting all her expertise to good use, helping others achieve good things.” 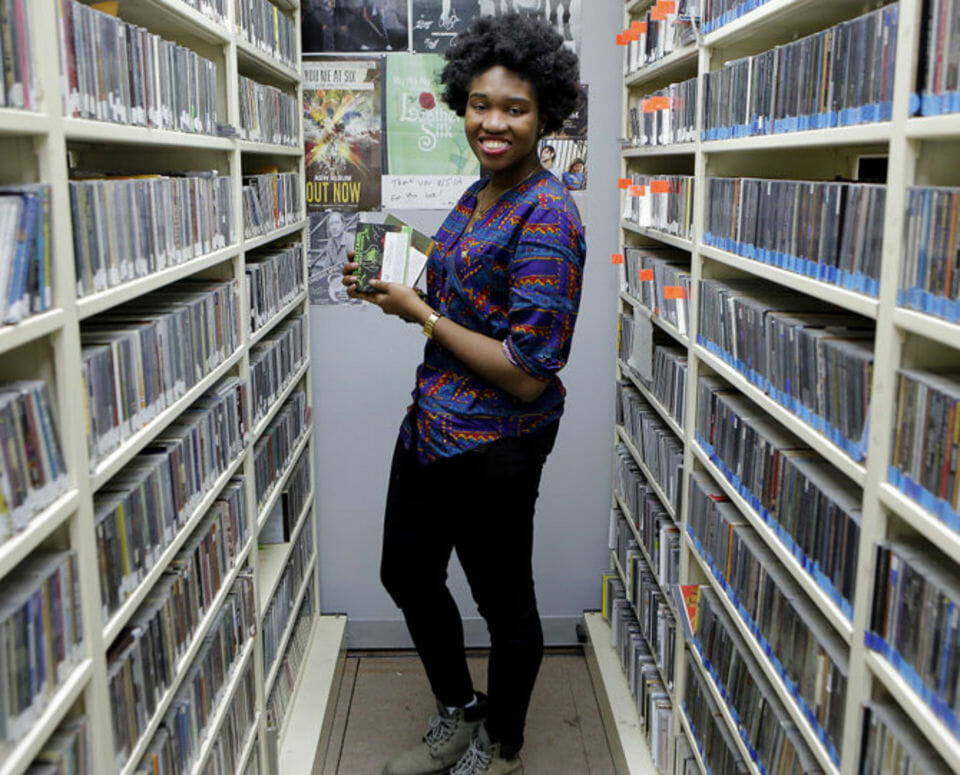 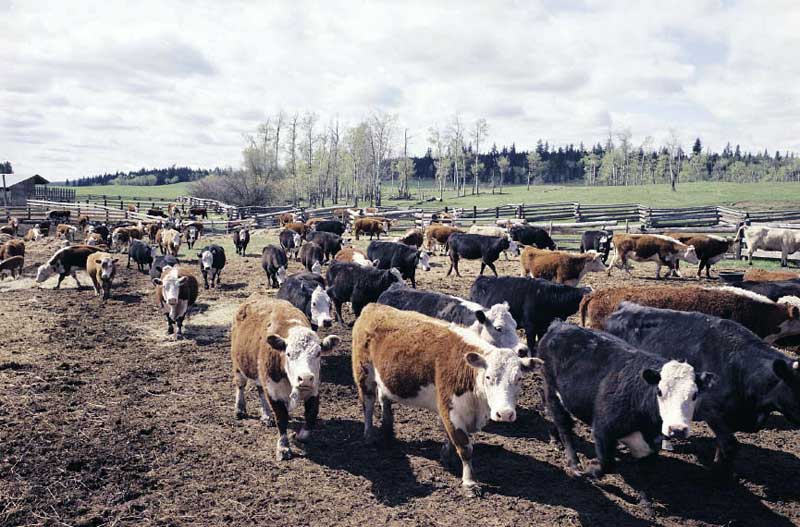