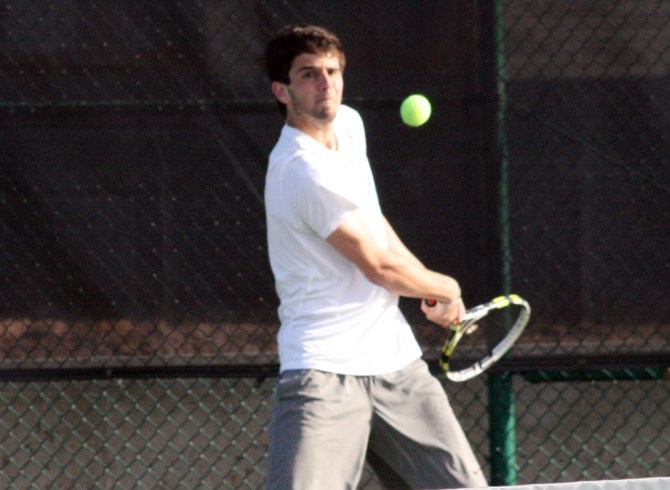 The College of Staten Island men’s tennis squad was at the National Tennis Center today for a CUNYAC showdown with Baruch College, but it was the Bearcats that got the better of play, winning, 8-1. The win lifted the Bearcats to 6-1 overall and 3-0 in the CUNYAC, while The Dolphins fell to 2-6, 2-2, respectively.

CSI got their only victory in doubles. There, in the No. 3 spot, the team of Joel Youngberry and Mitchell Voloshin got passed Baruch’s Allen Meyerovich and Umar Farooq, 8-5.

CSI will next be in action on Tuesday, when they face York College at CSI at 3:30pm. 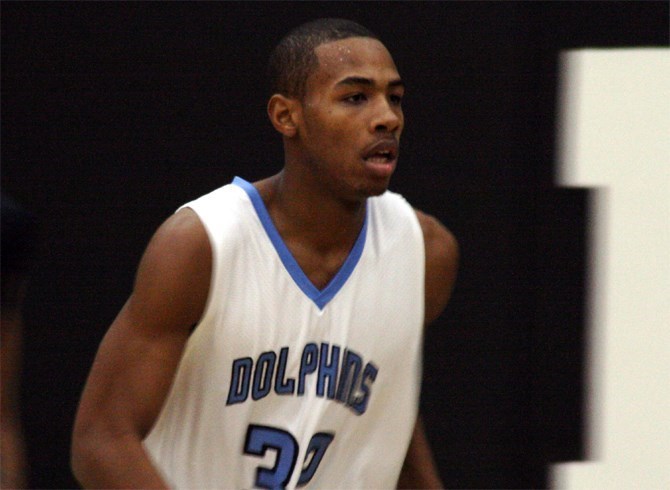 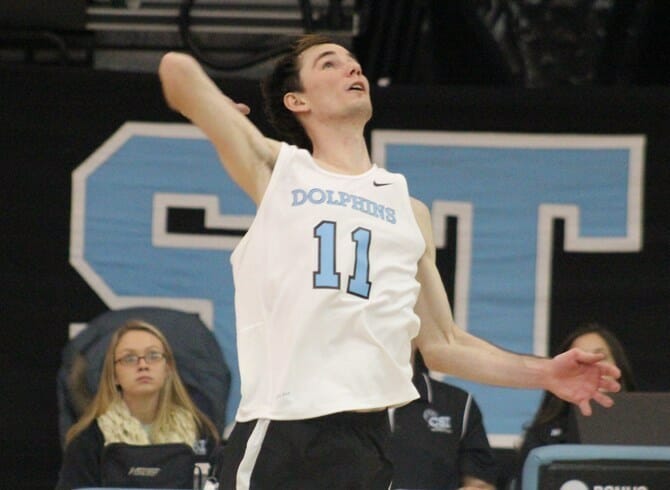 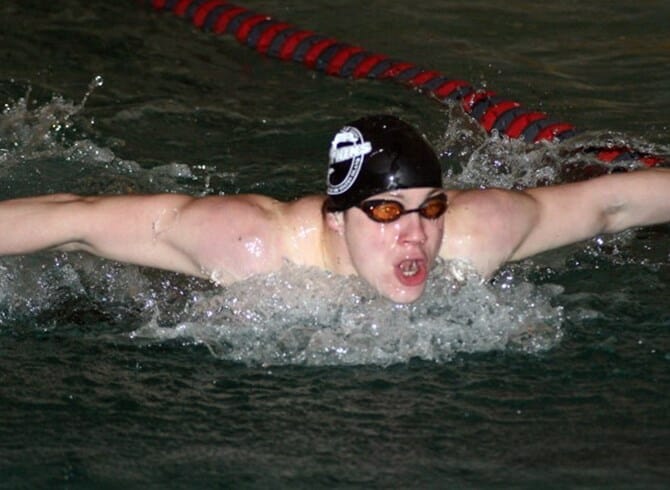