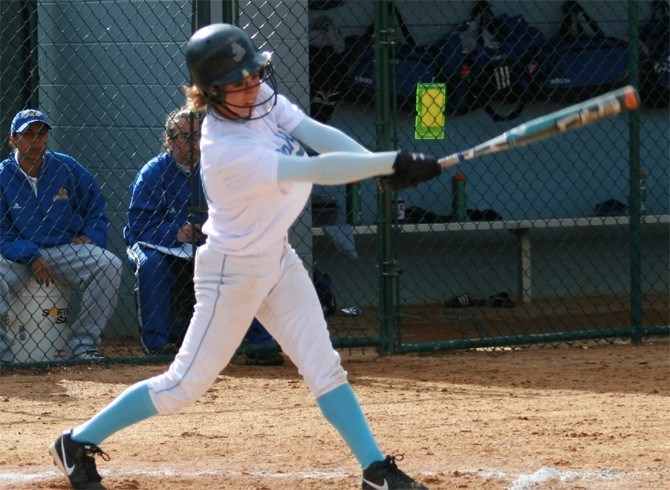 The College of Staten Island battled the chilly weather at Farmingdale State College, and ran into some quality pitching while they were at it, dropping a non-conference pair to the Rams on the road this afternoon. In two tight contests, FSC won game one, 3-2, before scoring a 4-2 win in the second game. The pair of losses sends CSI down to 12-9 overall this season, while the Rams lifted their overall mark to 17-11.

FSC got up early on Cautela, plating two runs in the first inning, before CSI would rally. CSI got a run back in the fourth when Christina Tufano doubled, then was advanced to third and scored via an error. In the sixth CSI completed the rally, tying the game up at 2-2 on another Tufano run after she earned on via error, was sacrificed to second, advanced to third on a groundout, and then was run home on a Christina DeCarlo single.

Heading into the sixth, FSC had left four runners on base, but in the sixth, they made their own comeback. With Meghan Acton at third base after a single, sacrifice and groundout, Meagan Anderson doubled through the middle; plating Acton and giving FSC back the 3-2 edge. CSI was able to close the door from there, but in the seventh the Dolphins went down in order, giving the Rams the victory.

In the second game, FSC scored all of their runs in the first two innings, three of them in the first off of CSI starter Alexandra Conanan, who would be relieved in the fourth inning by Cautela. The run support was enough for Renee Chicco, who tossed the complete-game five-hitter.

CSI scored an unearned run in the third on an RBI-goundout by Stefanie Solari, and they tallied again in the fifth on a DeCarlo fielder’s choice, scoring Danielle Locke, but it wasn’t enough, as FSC closed the door from there, holding true to a 4-2 win. 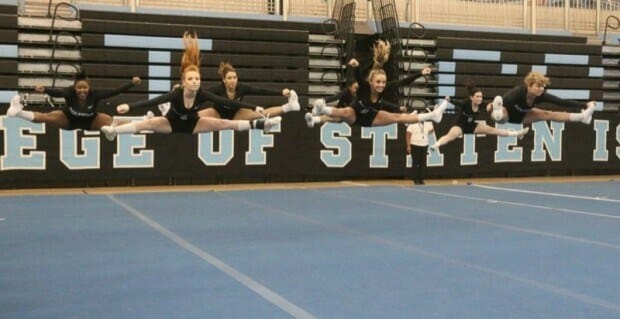 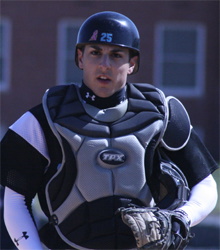 CSI BASEBALL WINS RUBBER GAME OVER LEHMAN IN THE BRONX 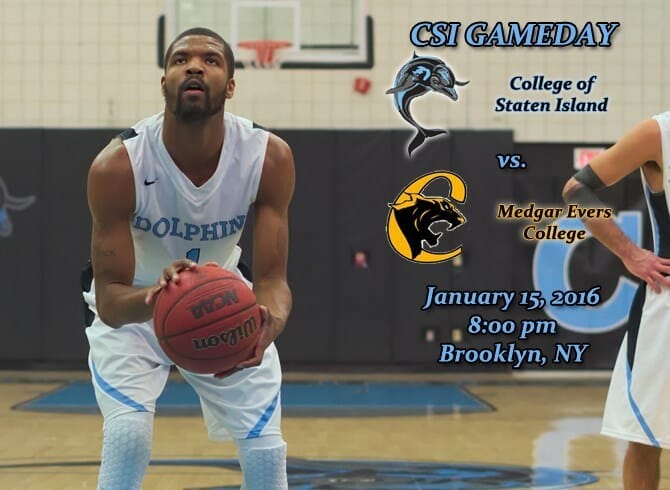 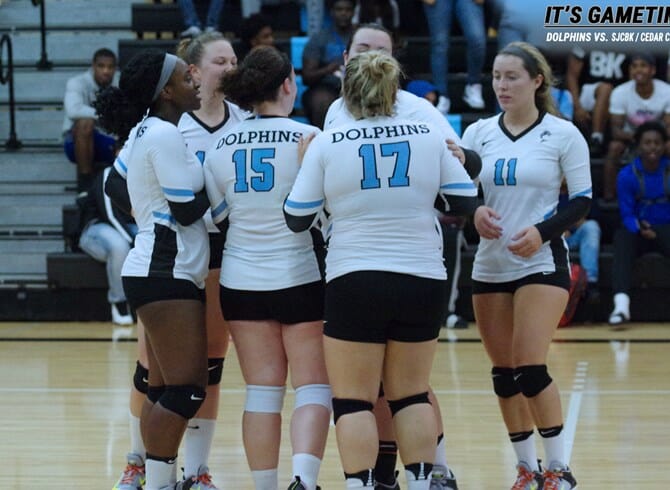