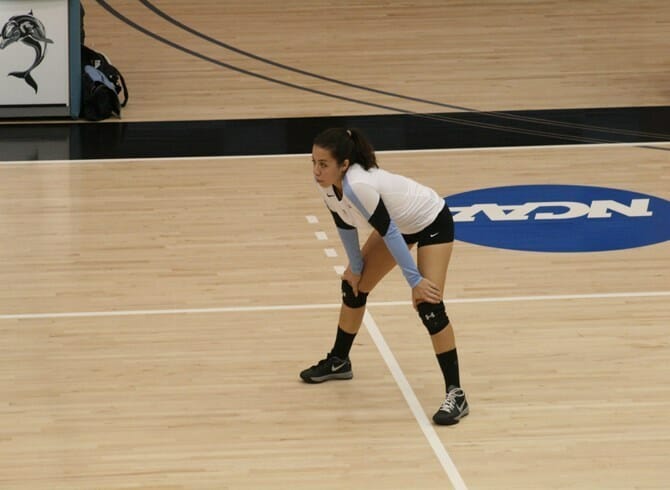 In a match that was perhaps closer than even the final score would indicate, Lehman College posted a 3-0 win over the College of Staten Island in women’s volleyball action at the Apex Arena in the Bronx, New York.  Lehman won by scores of 25-23, 25-13, and 25-22.  Lehman improved to 5-7 overall and 2-1 in CUNYAC play, while the Dolphins dipped to 3-2, 1-2, respectively.

The Lightning took all three sets, but two came right down to the wire.  In the opener, CSI got out to a quick, 7-3, edge, but a steady comeback, helped along by a pair of Cari English kills, tied the game at 10-10 a few serves later.  After Lehman took the lead, CSI rallied again to take a 19-18 edge on a kill by Brittany Minondo.  Lehman, however, responded well, calling a timeout and then scoring the next four points to grab a 22-20 edge that it would never relinquish, eventually winning, 25-23.

The disheartening defeat seemed to dampen the Dolphins, and CSI looked rather listless in a 25-13 loss in the second stanza.  Lehman left little to doubt by jumping out to an 8-0 edge, helped along by a pair of Mari Richiez-Paredes kills.  CSI fell behind a trio of times by 12 points, never really pulling close.

In the third, CSI awakened again to put a legitimate scare into the Lightning.  The home team led, 10-6, before CSI went on a 9-3 run, powered by a Pola Poskrobko block and a kill and service ace, their only one of the game, by Siobhan Granich.  Lehman countered by scoring three straight, before an attack error tied the game at 16-16.  That’s when Lehman made their move, scoring the next four points, punctuated by a Salviera Gonzalez ace.

CSI rallied to close to within 24-22, but following a timeout, another Gonzalez kill for LC put the game on ice.  Leading the offensive charge for CSI was Minondo’s eight kills, followed by six from Selma Kolenovic and five each from Granich and Poskrobko, who added a team-high 15 digs.  For Lehman, English led all scorers with 12 kills, followed by Richiez-Paredes’ eight.  Imani Dubois led all with 28 assists, while Julie Mercado posted 17 digs.

Up next for CSI will be another road CUNYAC test.  The Dolphins will visit the Beavers of City College of New York on Thursday, September 17, at 7pm. 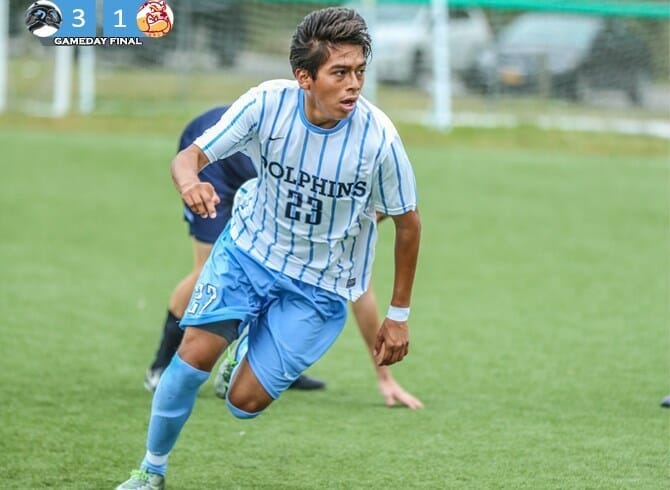 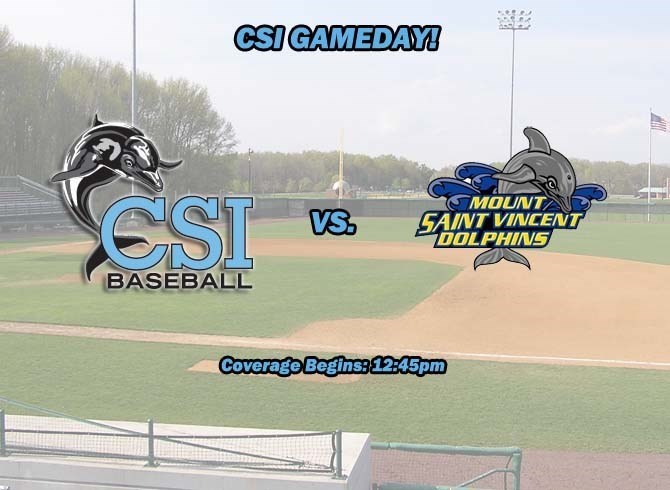 BASEBALL BACK IN ACTION THIS AFTERNOON 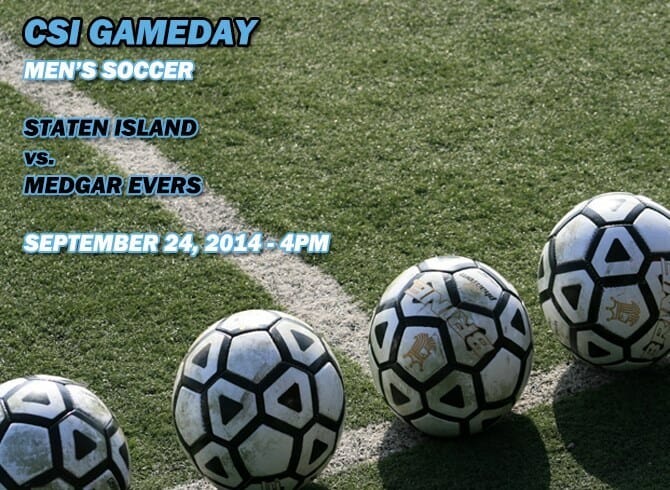 CSI TO TAKE ON MEDGAR EVERS IN CUNYAC SHOWDOWN