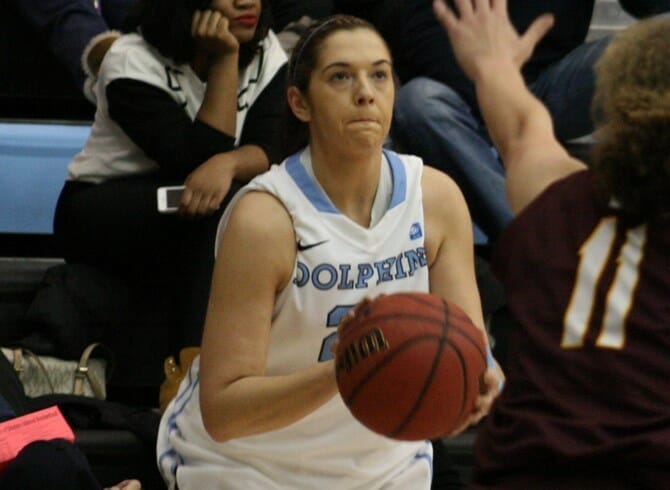 Down by double-digits early in the first half, the College of Staten Island women’s basketball team stormed back to take an 80-60 win over the College of St. Elizabeth as part of opening day action at the Drew University Tip-Off Tournament in Madison, NJ.  The Dolphins advanced to 1-0, and will face Clarkson University in tomorrow’s championship leg of the tournament at 4pm.

It wasn’t easy for the Dolphins, as after Nikki Fabozzi scored the first Dolphins points of the season, it was CSE that stormed out to an early lead, going on a 6-0 run to take an 8-2 lead, and later used an 11-2 run, powered by two Ashley Pledger baskets to build a 22-12 lead nearly eight minutes into the initial frame.

From there, however, CSI started to chip away, sparked by Eagles foul trouble.  CSI went on a 12-2 run, using a Christina Pasaturo lay-in to tie the score at 24-24 with 7:24 to go before CSI finally turned things around with a Megan Myhre three-pointer that gave CSI the 30-29 lead.  CSI went into the locker room with a modest, 40-36, edge.

After CSI went up by seven in the early stages of the second half, CSE came back, and a Danesha Triplett basket gave the Eagles back the lead at 46-45.  But CSI steadied from there, and launched a numbing 18-0 run over the next five-plus minutes to cripple the Eagles.  Three baskets by Myhre and Alyssa Carlsen ignited the run, with two of Myhre’s buckets coming beyond the arc.  That gave CSI a 63-46 lead, and the Dolphins never led by less than 16 the rest of the way.

In her collegiate debut, Pasaturo finished with a team-high 21 points on 9-19 shooting with a team-high 12 rebounds, while Myhre knocked in 20, including a 6-12 mark from downtown.  Pledger led all CSE scorers with 19 points.

Clarkson was a winner over host Drew in the later contest, so the Dolphins will have another battle on neutral turf tomorrow in the quest for their first championship of the young season. 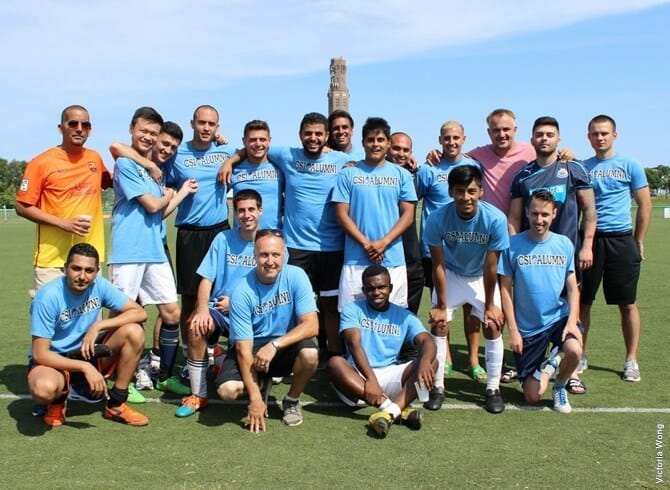 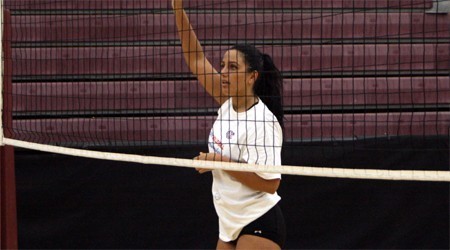 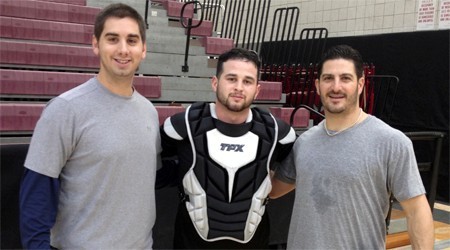