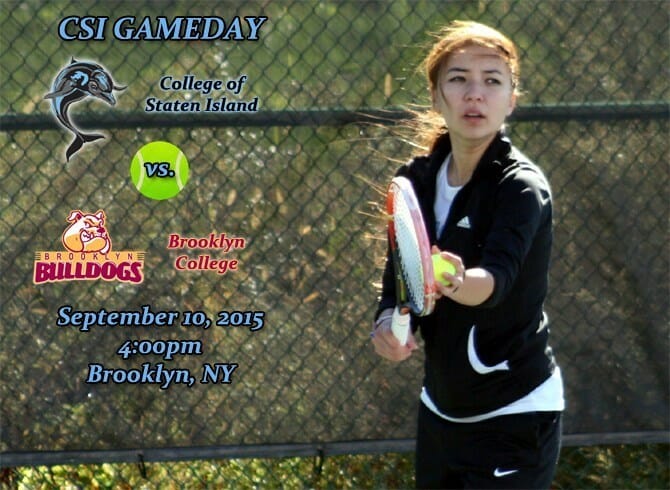 The College of Staten Island women’s tennis squad is off to an impressive 2-0 start, and today they will commence the conference portion of their season with a road test against Brooklyn College at 4pm.  The game is also a rematch of a heavily-contested CUNYAC Tournament Semifinal game of a year ago.

CSI vs. BROOKLYN COLLEGE AT-A-GLANCE
Matchup:  CSI (2-0 overall, 0-0 CUNYAC) vs. Brooklyn College (1-0 Overall, 1-0 CUNYAC)
Where:  Roosevelt Courts, 2900 Bedford Avenue, Brooklyn, NY
First Serve: 4:00pm
Last Year’s Result:  CSI won twice: 7-2 Regular Season; 5-4 Postseason
Players To Watch (CSI):  Senior Sabrina Bragerton-Nasert is coming off of a CUNYAC Player of the Week honor, having swept all her singles and doubles matches a week ago.  Those records will be on the line today.
Players to Watch (BC): No. 1 Singles player Ievgenia Kostenko was impressive in her Brooklyn debut this week, and senior Suraya Maenhout will be looked at as a key figure this season.  Look for them to try and lead Brooklyn past CSI today.
News and Notes:  While CSI has been idle since Friday of last week, Brooklyn kicked off their season on Tuesday, taking a convincing 9-0 win over John Jay College.  The win was the first for new head coach Michael Phillips.  The series is turning into a heated rivalry as both teams have met the last two years in the CUNYAC Tournament.  CSI has taken both meetings, including the 2013 Final and 2014 Semifinal. 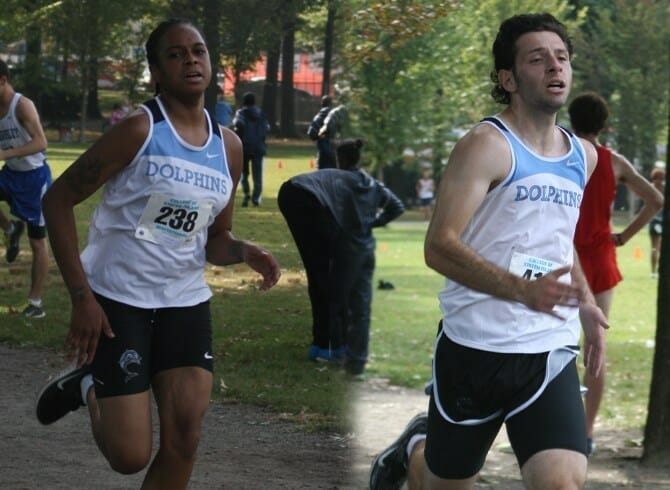 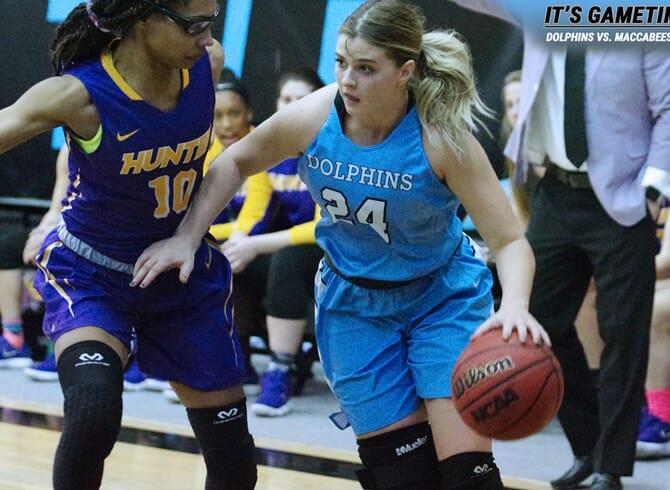 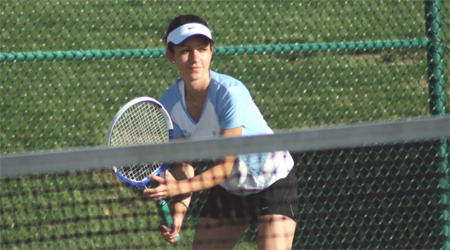