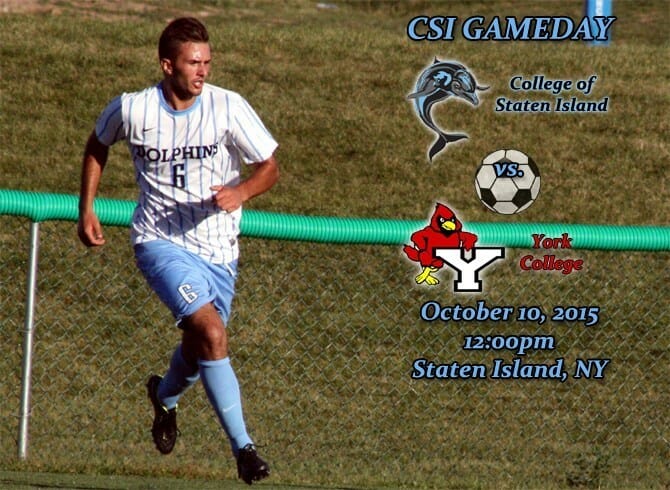 The College of Staten Island men’s soccer team is roiling and are now unbeaten in seven straight games. The Dolphins will put it on the line today when they face York College at 12 Noon at Randall’s Island. The Dolphins are looking for the top seeding in this year’s tournament and a win today would put them another step closer.

CSI vs. YORK COLLEGE AT-A-GLANCE
Matchup: CSI (6-6-1 overall, 5-0-1 CUNYAC) vs. York College (0-10-1 Overall, 0-5 CUNYAC)
Where: Randall’s Island Field #70, 20 Randall’s Island Park, New York, NY
Kick-Off: 12:00pm
All-Time Series: CSI leads, 26-10-1
Last Year’s Result: CSI won, 6-1
Players To Watch (CSI): Mohamed Ndao is a playmaking midfielder who has now scored in two of the last three games, posting the game-winner in each. Nermin Kurtesi has two goals this season. Last year he put two in the back of the net against York College. Look for him to be a disruptive force this afternoon.
Players To Watch (YC): Goals have been at a premium this season for York, as they have scored just eight goals in 11 games. Oscar Rojas and Ricardo Bartley share the lead with two goals apiece. Rohan Burrell is a dangerous threat, grabbing the team lead in shots this season with 23.
News and Notes: CSI has won the last five meetings in the series dating back to 2010, outscoring YC 19-4 over that span. Outside of Staten Island, however, CSI is only 10-7-1 all-time against the Cardinals, a far cry from their 16-3 overall record against them at home. The seven-game unbeaten streak for the Dolphins is their longest under head coach John Tardy, and the longest at CSI since the team won eight in a row back in 2003. Dating back to last season, the Cardinals are winless in their last 13 games. They suffered their biggest loss on Wednesday, falling 9-1 to Baruch College. 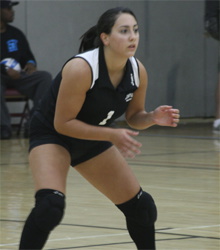 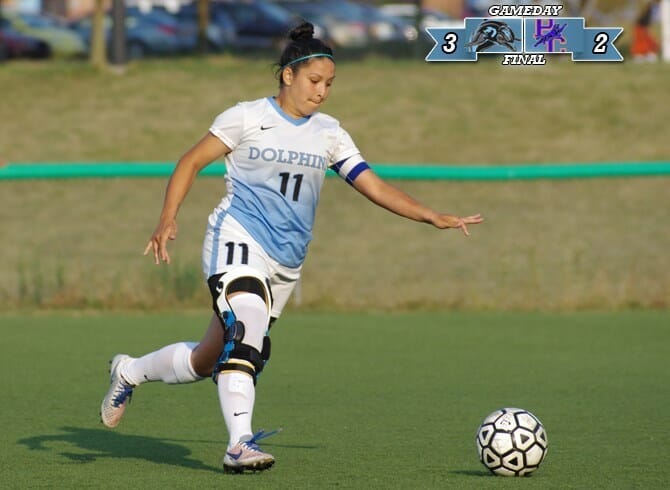