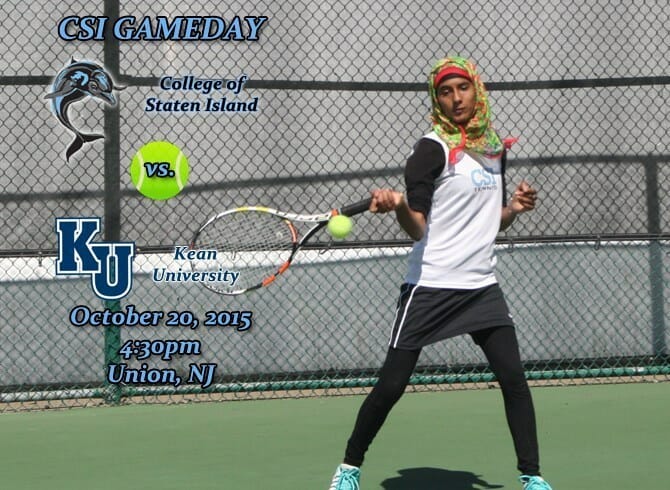 The College of Staten Island women’s tennis team is back on the courts today as part of their regular season finale, travelling to face Kean University in Union, NU, at 4:30pm. The Dolphins are streaking, having won their last six matches, while Kean enters with an impressive 7-3 overall mark, having won three straight.

CSI vs. KEAN UNIVERSITY AT-A-GLANCE
Matchup: CSI (12-3 overall, 5-1 CUNYAC) vs. Kean University (7-3 Overall, 3-3 NJAC)
Where: College of Staten Island, 2800 Victory Blvd, Staten Island, NY
First Serve: 4:30 pm
Last Year’s Result: Kean won, 6-3
Players To Watch (CSI): Michelle Kushnir has been a red-hot player for the Dolphins, having won six straight matches in singles and doubles. She stands 9-2 overall in singles play this year. Samantha Maizer is also on a six-match winning streak and is now 10-4 overall in singles play.
Players To Watch (KU): Ayana Bell has been a big bright spot for the Cougars, sporting a 6-2 overall mark this season, planted in the No. 3 position. Kean has also been very strong at second doubles this season, with Bell and Nadkami Shruti leading the way with a 6-2 mark in the flight.
News and Notes: This will be CSI’s final tune-up before the CUNYAC Postseason Tournament, where they have earned the No. 2 seed and will face CCNY on Friday at 4pm. The Dolphins are the two-time defending CUNYAC Champs. These teams share six common opponents. Both teams are 5-1 against those same teams. 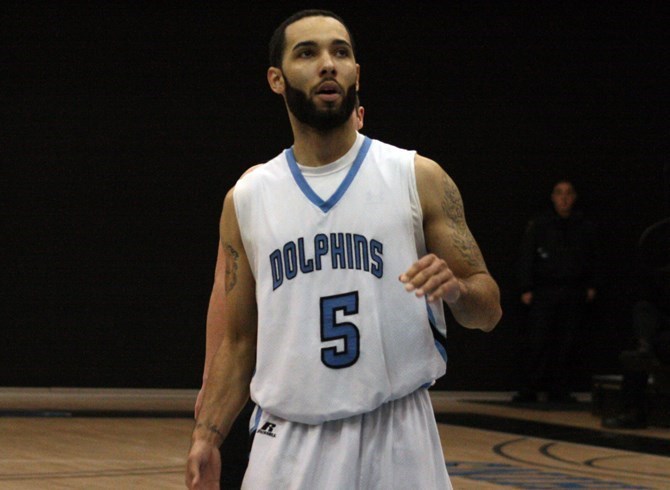 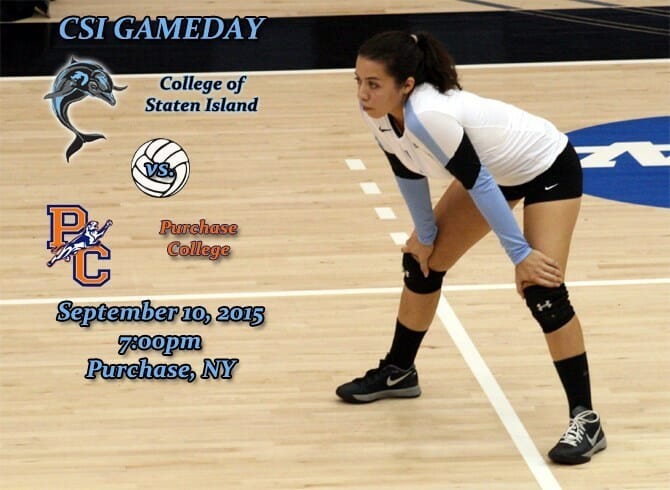 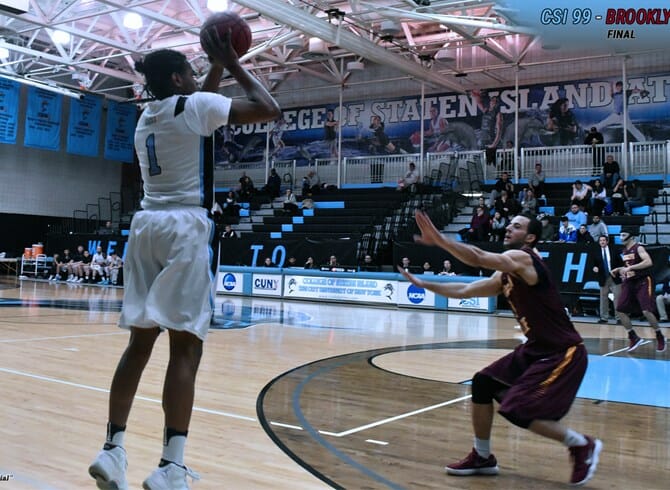