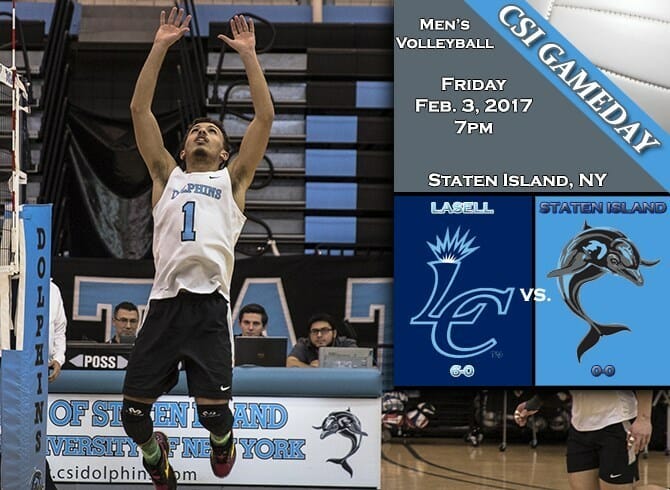 The College of Staten Island men’s volleyball team opens up their  2017 campaign tonight at the CSI Sports & Recreation Center at 7:00 pm.  The Dolphins will look to better their eight win season from last year starting tonight against the Lasers from Lasell College.

CSI vs LASELLE COLLEGE AT-A-GLANCE
Matchup: CSI (0-0 Overall, 0-0 CUNYAC) vs. Laselle College (6-0 overall, 0-0 GNAC)
Where: CSI Sports & Recreation Center – 2800 Victory Blvd. – Staten Island, NY
Tip-off: 7:00 pm
Live Stats: http://www.sidearmstats.com/csi/mvball/
Live Video:  http://www.csidolphins.com/csisportsnet
All-Time Series: First meeting ever
Players To Watch (CSI): Danil Kukovitskiy will play a key role in the Dolphins offense as he finished off with 92 kills in 2016. Khaleeq Baum will create a dominant offensive presence, finishing with 76 kills last season. Brandon Lei finished his 2016 season with 468 assists, where he’s first for the most assists in a single season. Adil El Haddad will be a main factor on the defensive end with 127 digs last season, placing him fourth with the most digs in a single season.
Players To Watch (LC):  Tristan Davis leads the way for the Lasers with 60 kills and Jeffery Vautrin is second on the team with 55 kills. Andy Henriquez is a dominant threat as he sits fifth in the nation averaging 10.6 assists per game and 201 overall. The Lasers will rely on Jordan Aprea defensively as he leads the team with 49 digs.
News & Notes: For the first ever meeting between the two teams, the Dolphins will look to Kykovitskiy, CSI’s All-Time leading blocker, and Baum to defend the net. El Haddad will play a dominant role behind the net for Staten Island to dig out the Lasers point attempts. The Lasers are on a torrid pace this season and have only lost one set out of their six matches.  For the Dolphins this will be their season opener and hope to pick up an opening match win over a team that comes in with a full head of steam. 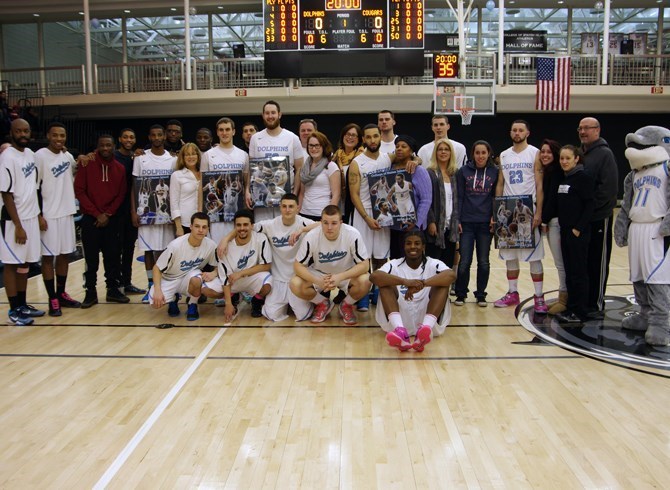 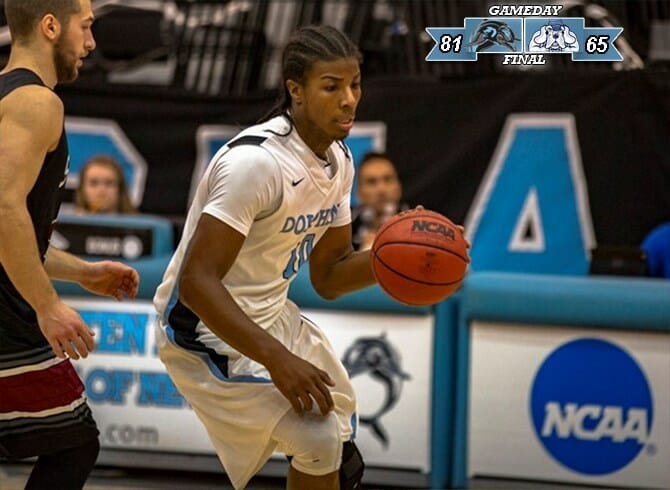 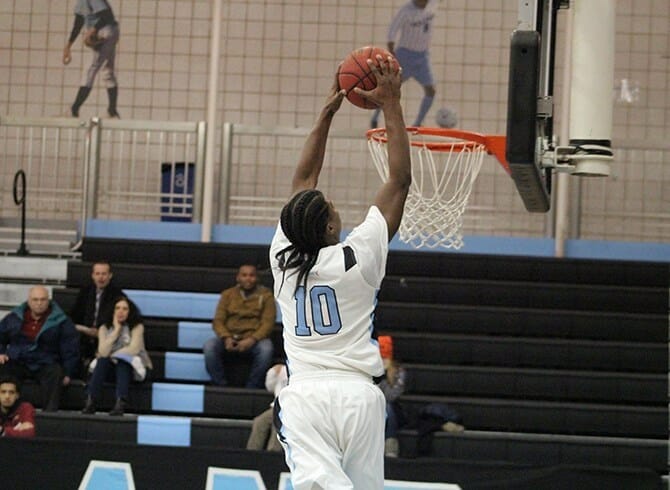 FONSECA DOES IT AGAIN; BAGS CUNYAC HONOR FOR 4TH TIME