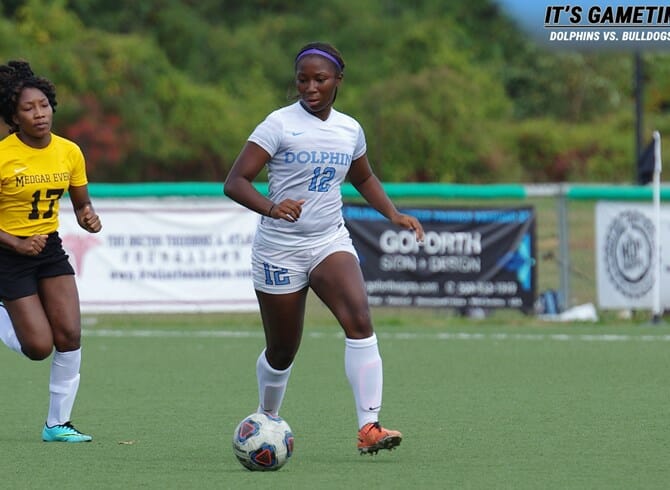 The College of Staten Island women’s soccer team will look to bounce back after a 3-0 loss to Stockton University on the road on Monday. The Dolphins will take on CUNYAC rivals Brooklyn College at the CSI Soccer Complex at 3:30 pm in a rematch of last years CUNYAC Championship game.

CSI vs BROOKLYN COLLEGE
Matchup:  CSI (8-5-1, 2-0-1 CUNYAC)  vs. Brooklyn (3-9, 2-2 CUNYAC)
Where: CSI Soccer Complex, 2800 Victory Blvd., Staten Island, NY 10314
All-Time Series: CSI leads 6-3-2
Last Meeting: November 5, 2016 – CSI won 2-0 (CUNYAC Championship)
Players to Watch (CSI): Victoria Sanchez thrived against the Cougars last Saturday, tallying three assists which helped her team earn a 7-0 win. Sanchez currently sits atop the Dolphins with seven points (2 goals, 3 assists) and will look to add to that mark this afternoon.  Sanchez will use her speed to get behind defenders while receiving passes from her teammates, Stephanie LaPointe and Lauren Smith in the center of the pitch. The Dolphins’ backline, led by Catherine Mulligan will look to hold the Bulldogs, who are averaging just shy of two goals a game, scoreless for the seventh time this season.
Players to Watch (BC): Leading the Bulldogs is Cansu Usta with eight goals on the year and four assists, good for 20 points. Usta has achieved that total while playing just 9 of 12 games for the Bulldogs. The other threat for Brooklyn is Keri Kenna as she is tied for the lead with eight goals on the year.
News & Notes: Today’s game will be a rematch of the CUNYAC Championship from a season ago where the Dolphins were successful in winning back-to-back titles. The Dolphins are allowing 1.5 goals per game on the year, however, in CUNYAC play they are allowing less than a goal per game.  Brooklyn comes into today’s game on a five-game losing streak while the Dolphins will look to protect their home field where they are 4-3 this season. 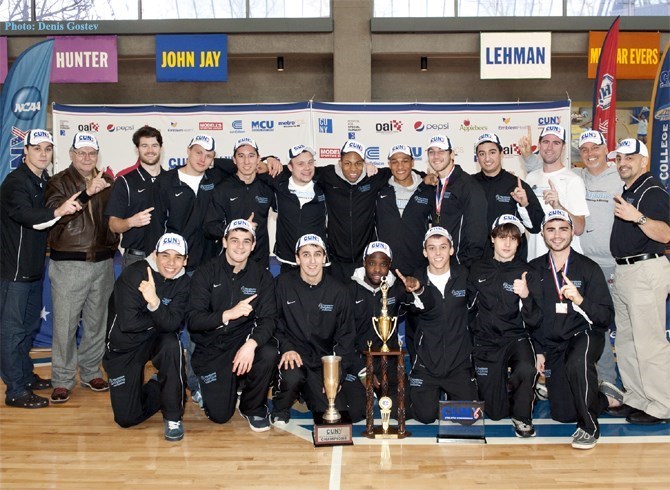 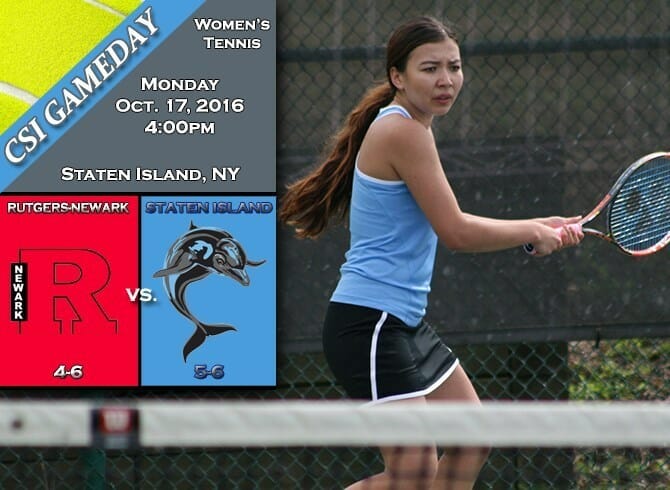 POTENT OFFENSE TOO MUCH FOR ROSEMONT AS CSI WINS, 5-0 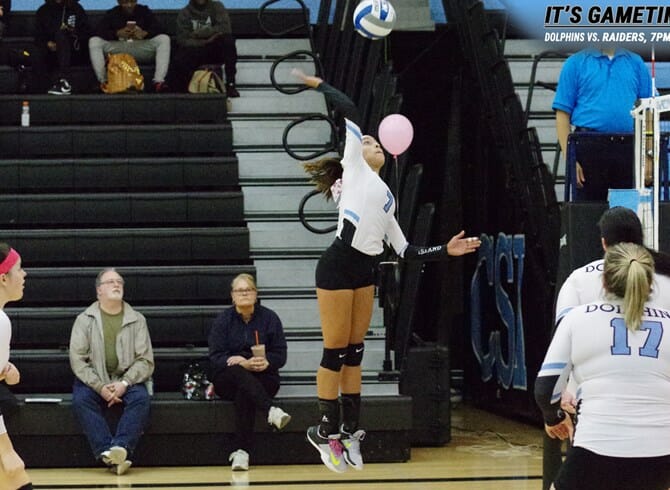