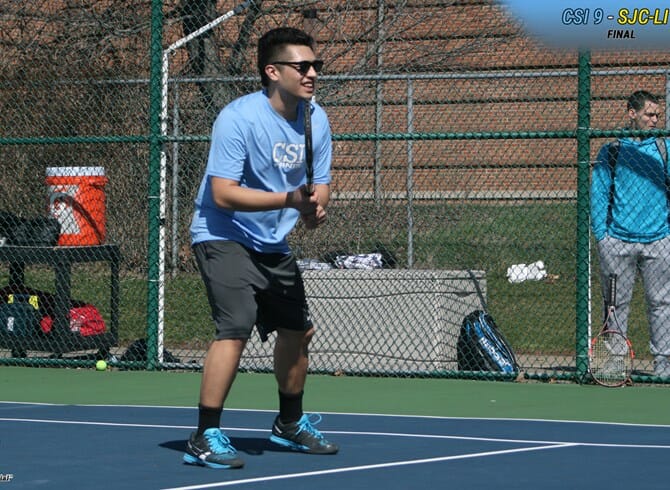 Staten Island, NY |  The College of Staten Island men’s tennis team roared to their fourth win in a row after a 1-3 start, storming past St. Joseph’s College – Long Island by a perfect, 9-0, margin in non-conference play held at the CSI Tennis Center.  The Dolphins are now 5-3 on the season, while the Golden Eagles fell to 1-5.

Play started with doubles and the Dolphins got off to a fast start.  Raymond Hwang teamed up with Andrew Adia and posted an efficient, 8-4 win over the SJC tandem of Peter Rasmussen and Taylor Yaskanich.  In the No. 3 spot Mitchel Voloshin and Mohamed El Sayed got past Damien Duda and Syland Trude by an 8-3 count.

The tightest match of the day came at No. 2, where Alex Tsui and David Luo, moved up one level and scored a back-an-forth 806 winner over Ryan Freely and Kyle Conway.

The sharp doubles play rolled the Dolphins into some solid action in the warm Staten Island sun as part of singles play.  Five of the six CSI singles players won in straight sets, including Matthew Vesci in the No. 1 spot, 6-1, 6-1, over Peter Rasmussen.  Adia was a winner at No. 2, while Tsui was a 6-3, 6-4, winner at the No. 3 spot.  Voloshin earned his second win in the No. 4 position, while Matthew Kotlyar was able to score a 6-3, 7-6 (7-4) win at No. 6 over Trude.

The most heavily-contested matchup came up at the No. 5 position where CSI freshman Lesly DeCastro was a three-set winner over Duda.  DeCastro dropped a tight first set, 6-4, but then rallied to a one-sided 6-0 win in the second.  In a 10-point third-set tiebreak, DeCastro came out on top with a 10-5 win, securing CSI’s 9-0 win overall.

CSI will now be idle until they face NCAA Division I rival Wagner College on Wednesday at 4pm. 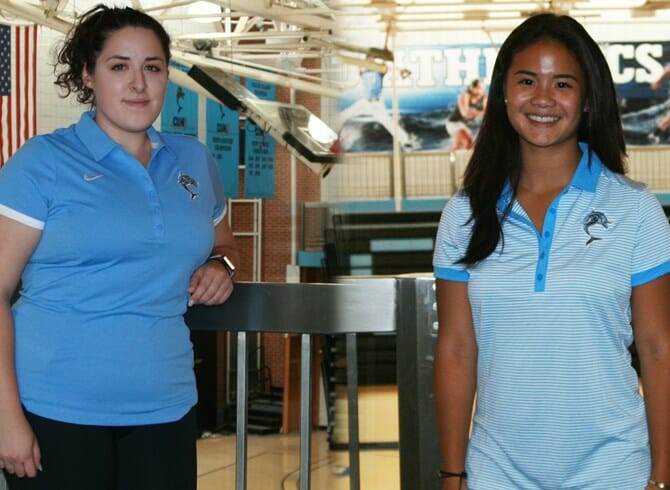 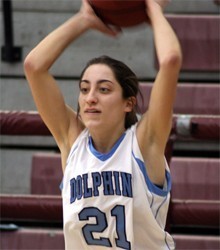