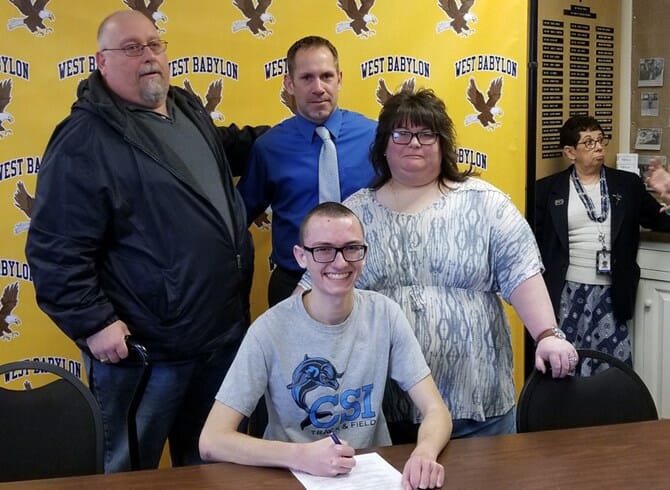 Staten Island, NY | Head Coach Jason McFall and the College of Staten Island cross-country and track & field program is proud to announce the celebratory signing of West Babylon Senior High School senior Spencer Milito.  The distance runner specialist with the Eagles is expected to hit the ground running for the Dolphins as they steady their men’s cross-country program while introducing track and field as a full varsity program in time for 2018-19 with both indoor and outdoor seasons.

Milito understands the significance of his arrival in time for the college to sponsor track and field and appreciated what CSI had to offer on the field and in the classroom.

“I chose CSI because this school gave me the best chance to pursue the program I wanted to academically and continue my athletic career, all while being close to home,” he said.

Milito is no stranger to success as a year-round athlete.  He was West Babylon’s team MVP for Cross-Country and the Winter Track season in 2017-18.  He was the Donald F. Bohlinger Memorial Track Award winner last season and was named All-League for Cross-Country and for Spring Track, specifically in the 3,200-meter competition.  This past year, Milito ran a 4:51.84 in the 1,600-meter, a 10:27 in the 3,200-meter, and raced to a time of 17:27 in the 5k circuit.  Milito also set a school record on the 2.8 mile course at Sunken Meadow Park with a time of 16:03 and the 5k course school record at Van Cortland Park with a time of 18:37.5.

“I feel like I can help the Men’s Cross Country team win right away. We have a strong group of returners and newcomers that I think I fit nicely into,” he said.  “This team is a legit threat in the CUNYAC and I believe we could win the first title for the program since 2015, surprising a lot of people in the process. Along with helping the Track and Field team grow as it matures to full varsity status for the first time, I am very excited.”

Coach McFall is excited to have Milito come aboard, and feels he will legitimize the program, which struggled in cross-country a year ago and will mature from a club sport on the track and field side.

“I see Spencer as the next great harrier to don the uniform at CSI,” said McFall.  “He is a decorated runner from Long Island, which tends to produce some of the best runners in college athletics.  He is going to be the first recruited distance runner to participate in CSI’s inaugural indoor/outdoor track and field program.  Losing such a gifted runner such as Luke Jackson, Spencer will help fill that void by forging his own brand of running.  Spencer is a tough and determined type of athlete, which is what we are trying to bring to the team.  Our coaching staff thinks Spencer has a high ceiling for growth potential here at CSI and I personally can’t wait to see what skill set(s) brings to this year’s team.”

The CSI Cross-Country season gets underway this September with runs on several 8k courses leading to the CUNYAC Championship in late-October.  Winter indoor season will then follow for track and field followed by the outdoor season in the spring. 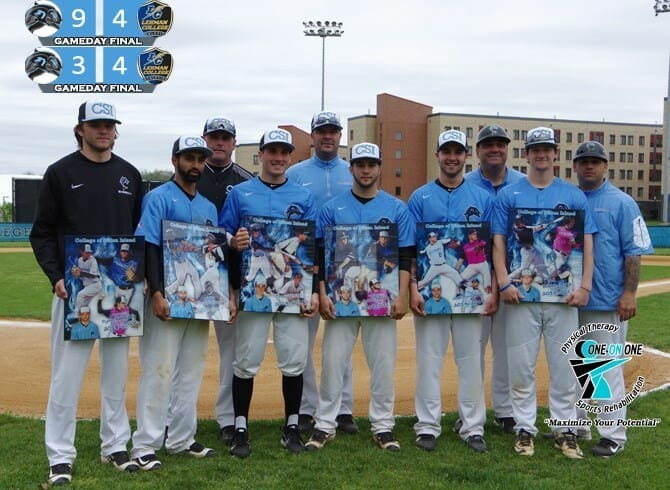 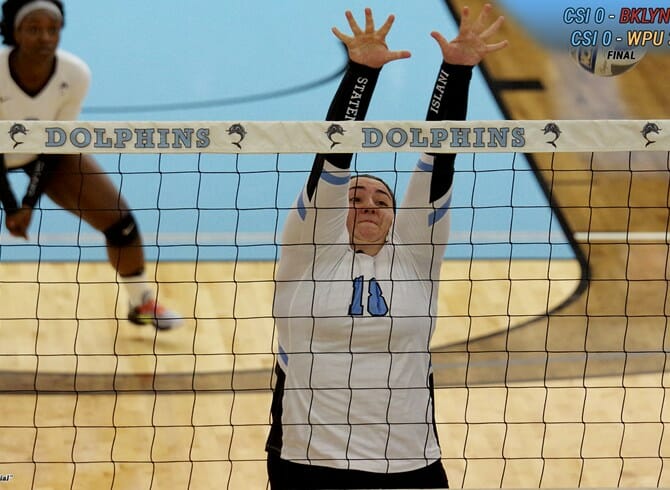 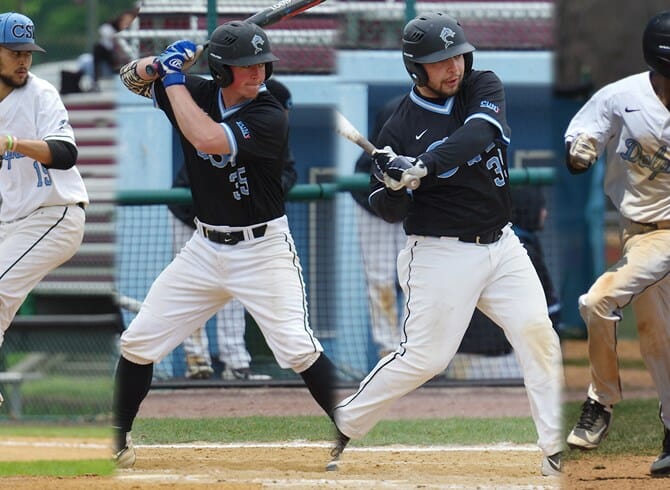 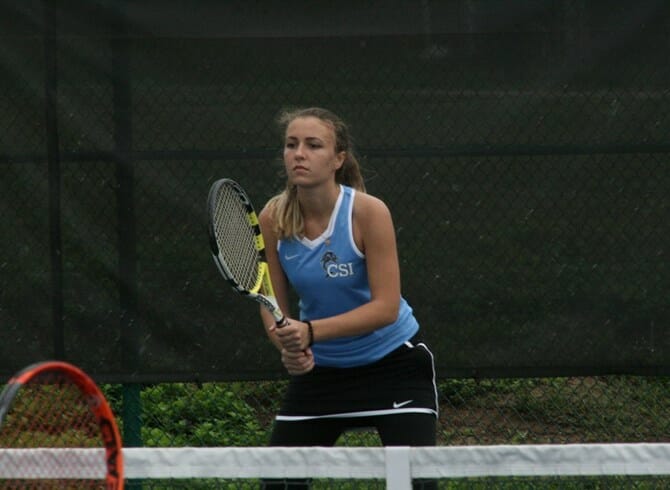