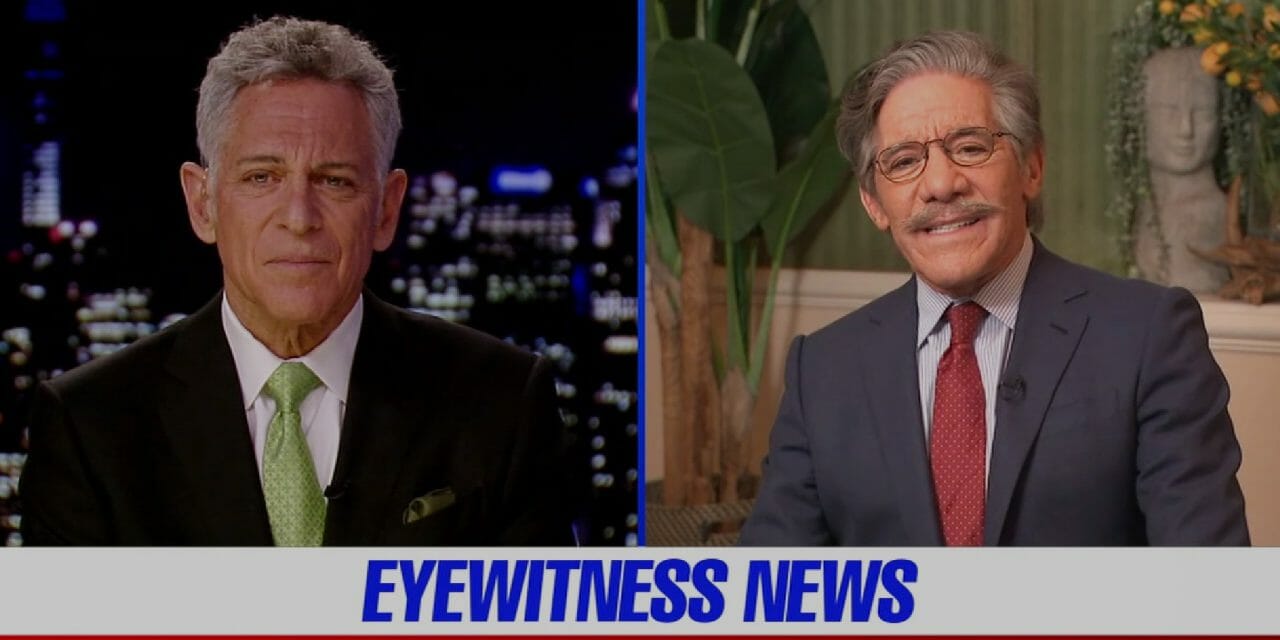 ABC television’s exposé Willowbrook: The Last Great Disgrace, which premiered 50 years ago this month with investigative reporter Geraldo Rivera, was the subject of a recent ABC News feature with Bill Ritter entitled Revisiting Willowbrook 50 years later with reporter Geraldo Rivera. The half-hour special reviewed the impact the exposé has had on the disabled community and its lasting effects on both Rivera and Ritter. Towards the end of the special, at approximately the 23-minute mark, Rivera mentions the role that the College of Staten Island has played in the continued telling of the story, and how the grounds have been transformed in the years since the exposé and the close of Willowbrook.

To view the special and the video, visit the ABC News Site. 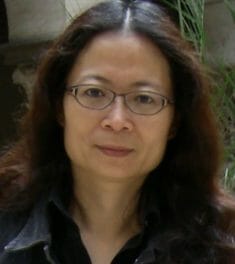 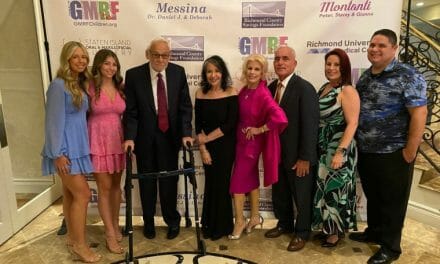 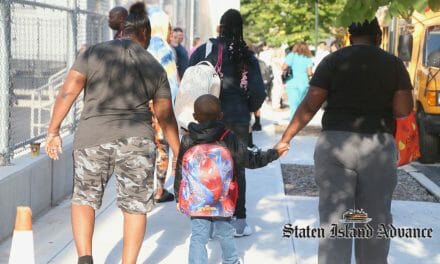 P-Tech Program a Major Initiative in Gov. Hochul’s State of the State Address