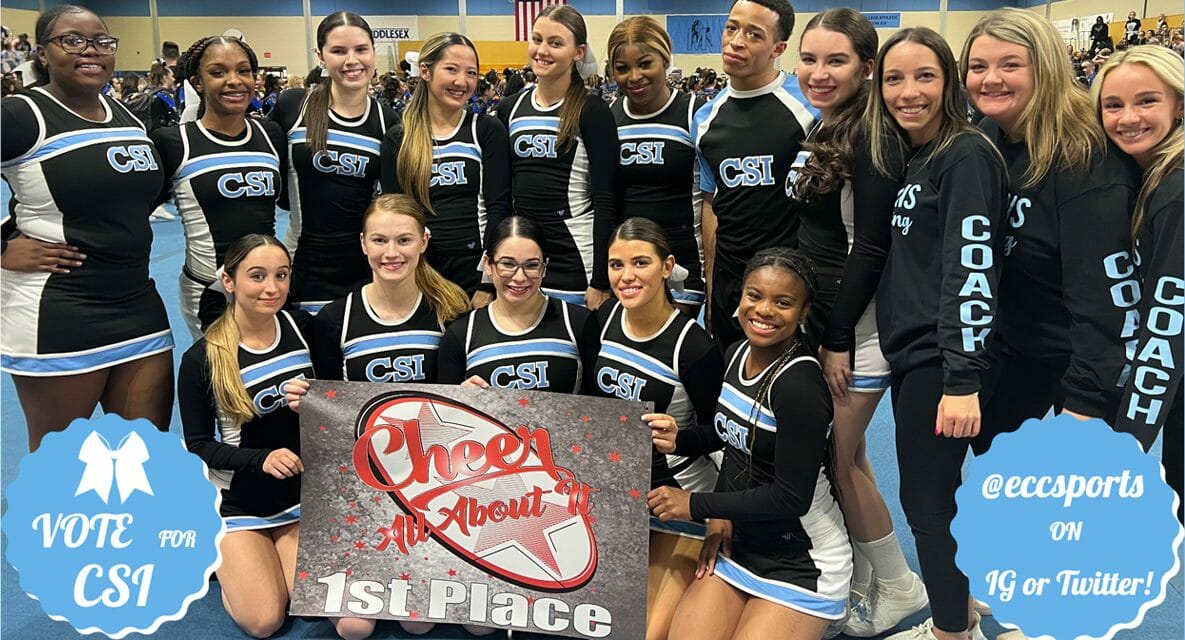 In what was a packed house at Middlesex College in New Jersey, the College of Staten Island Cheerleading team recently performed their cheer routine in front of thousands of spectators. The competition was sponsored by Cheer All About It (CAAI). The CAAI has been hosting local and regional cheer competitions for over 15 years. Among the plethora of cheer teams in attendance in different divisions, CSI was the only official college cheer team to participate. Although they were not technically competing against anyone, it did not stop them from putting on a show-stopping performance that dazzled the crowd. Those in attendance, who may not have known about CSI, sure do after their thrilling performance.

Overall, the Cheerleading team tallied a total score of 83.5 out of 100 for their routine. One of their top scores came in the Pyramid Difficulty (4.5) & Pyramid Execution (4.9) for a total of 9.4 out of 10 in those categories. Another solid score came in the Stunt Difficulty (4) & Execution (4.9) for a total of 8.9 out of 10. Another one of CSI’s highest scores came in the Voice/Inflection & Crowd Effective Material where they scored 9.7 & 9.8 respectively in each category. CSI also had a near-perfect score in the Timing category with a 9.9 out of 10. As mentioned in the comments from the judges, CSI had great energy, great crowd appeal, and had fun on the floor while performing.

Following the performance, Head Coach Tiffany Galbo was more than proud of her team’s performance that she recalls shedding tears of happiness. “I was so proud of them, proud of their athleticism, proud of their hard work, proud that we made them feel confident enough to nail their routine in front of so many. It was such a rewarding moment as a first-year head coach. Seeing them perform their best routine, hearing the crowd, watching the team smile knowing they just performed a winning routine. It was truly a ‘once in a lifetime’ moment for me,” she said.

The routine was their first in-person competition in front of a crowd in two years, and Galbo was asked what she can build on from this experience since it was also their first cheer competition outside of CUNY. “Focus! They didn’t lose focus. For next year we would love to keep our focus and remember our team goals so we could pick up right where we left off. We will have new additions to our team so we will have to show them how to only focus on what we can control. Don’t lose focus and work together as a team and we will reach our team goal together.” Answered Galbo.

If you missed their performance in person, you will be able to see it on social media this week! As the East Coast Conference (ECC) brings back its Annual Spirit Showcase featuring cheerleading, step, and dance teams from the ECC and nearby colleges. Normally, this event would be in-person, however, this year it will be strictly on social media (@eccsports on IG & @ECCSports on Twitter) for fans to vote on their favorite routines to determine the winning school. Voting will start on Thursday, June 16, and end on Thursday, June 23.

As part of the ECC Virtual Spirit Showcase, teams will also be competing to raise money for a cause of their choosing. The minimum suggested amount to raise is $125 dollars, currently, CSI Cheerleading has raised nearly $1000 for their chosen cause, Rainbow’s Reach; a local specialized summer camp for kids 2-16 years. Rainbow’s Reach is an integrated socialization program that provides after-school and weekend community classes, school/holiday break workshops, and full-day summer camp. You can still help CSI Cheer reach over $1000 by clicking HERE to donate and be sure to vote for CSI’s Cheer Routine starting this Thursday, June 16 on ECC’s social media pages @eccsports for IG or on Twitter @ECCSports. There will also be a voting link on the ECC’s website eccsports.org. Lastly, be sure to give CSI Cheerleading a follow @csi_cheerleading on IG for up-to-date team news, announcements, and more! 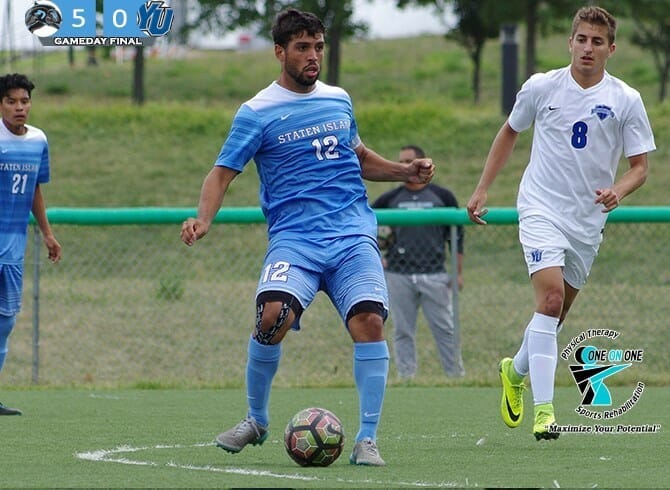 KLIM STRIKES AGAIN, SCORES FOUR GOALS AGAINST YESHIVA TO GET A 5-0 WIN 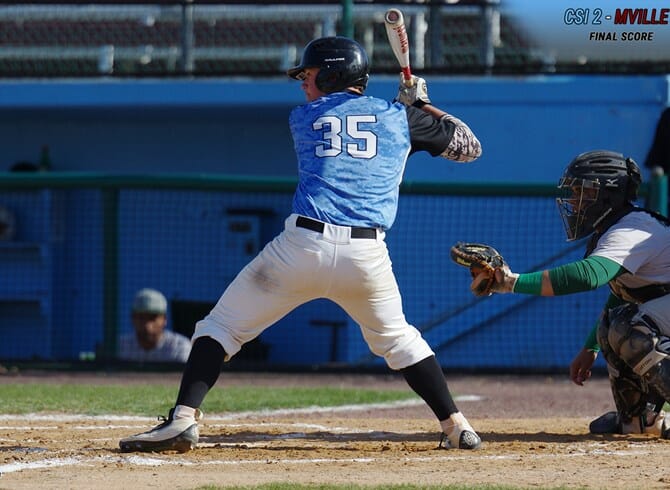 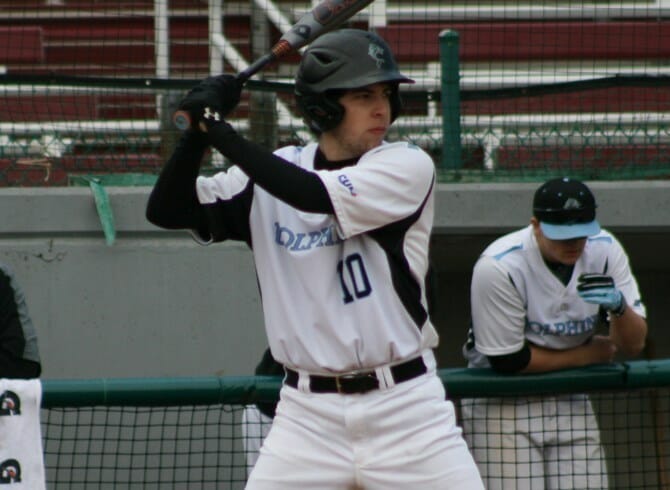 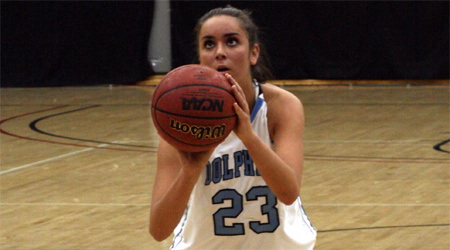