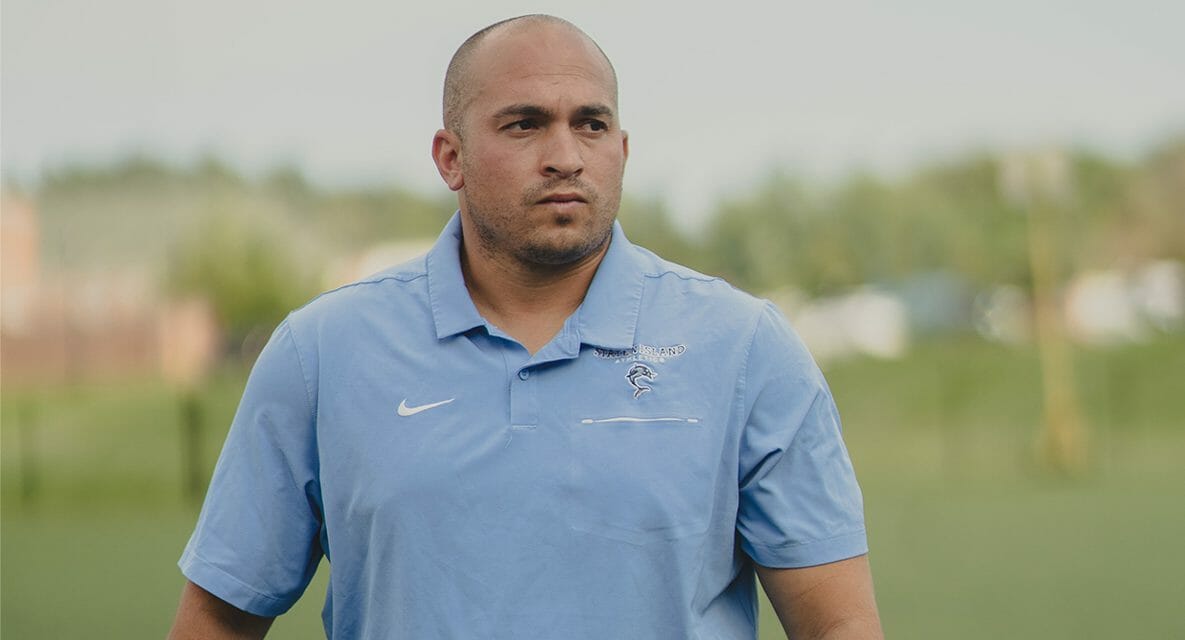 Following ten seasons at the helm of the Men’s Soccer program at the College of Staten Island, Head Coach John Tardy has announced that he is stepping down from his position. Tardy, who also serves as the Assistant Athletic Director for Facilities, will retain that role.

“This has been a very difficult decision for me to step down as head coach of a program that means so much to my family and me,” said Tardy. “The last ten years have been nothing short of amazing, and I am grateful to have been allowed to help build and resurrect a struggling program into a winning one that is very well-respected within our region. It’s been a blessing to work with such amazing staff, administration, and of course our student-athletes.”

Recounting Tardy’s many contributions to the College of Staten Island, Athletic Director T.J. Tibbs highlighted how his dedication to the program, work ethic, and willingness to go above and-beyond served as inspiration for him. “John’s impact on not only the Men’s Soccer program but our entire campus community has been immeasurable,” said Tibbs. “John has redefined what it means to be committed and has consistently sacrificed to keep our department moving forward. When I arrived here as Men’s Basketball Head Coach in 2017, I immediately tried to emulate many of the things he was already doing in his program as I saw him always pushing his program’s standards higher. As an administrator, John has been an incredible partner and resource for all of us. He has worked tirelessly to give CSI soccer a clear identity and presence in our region. We wish John and his family the best of luck as they start to transition to their next chapter.”

Following a coaching tenure filled with personal and professional growth, nothing has left a more lasting impression on Tardy than his relationships with his players. “I can only hope that I had as much of an impact on my student-athletes as they have had on me,” Tardy said. “They have helped me grow as a professional, a leader, a coach, a parent, and a person. It was a blessing to have the opportunity to do what I love in a place that is so dear to my heart. I want to thank the Dolphins family for their love and support over the last ten years. I will always cherish my time coaching at CSI and hope to contribute to the department in other ways in the future.”

A Staten Island native, Tardy has been active on the men’s soccer circuit for well over a decade. He began his accomplished playing career at Clemson University where he played two seasons before transferring and completing his collegiate career at St. John’s University. It was there that he was part of a Big East Championship-winning team in 2009. His coaching career at CSI is one that has etched him a place in the record books. Tardy steps down from his position as the longest tenured coach in program history with a career record of 90 wins, 76 losses and 13 ties. This also makes him the winningest coach in the history of the CSI Men’s Soccer program.

CSI will immediately begin conducting a search for Tardy’s replacement. 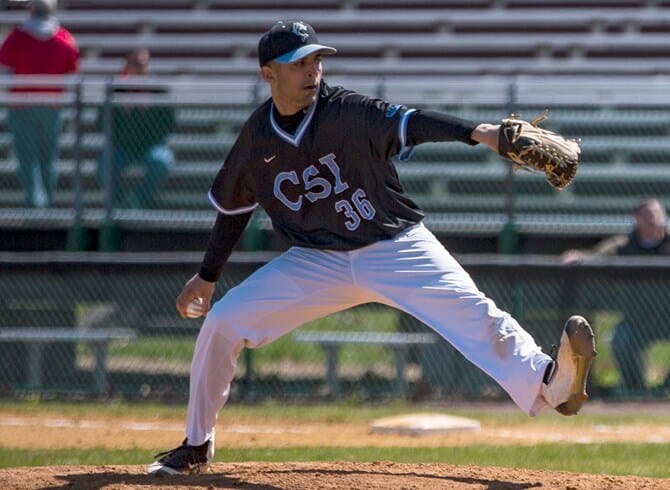 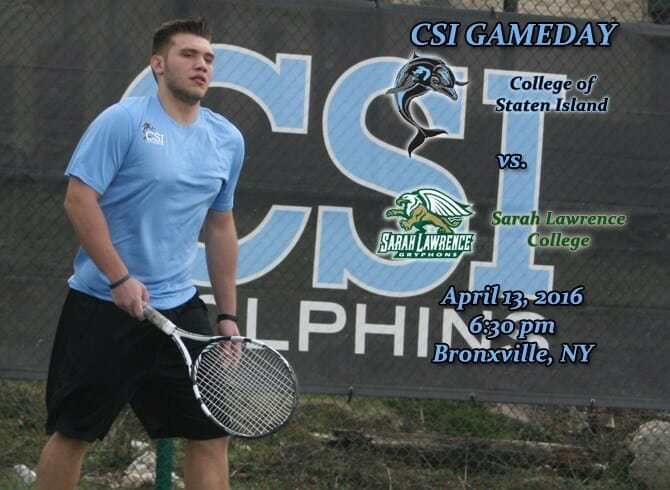