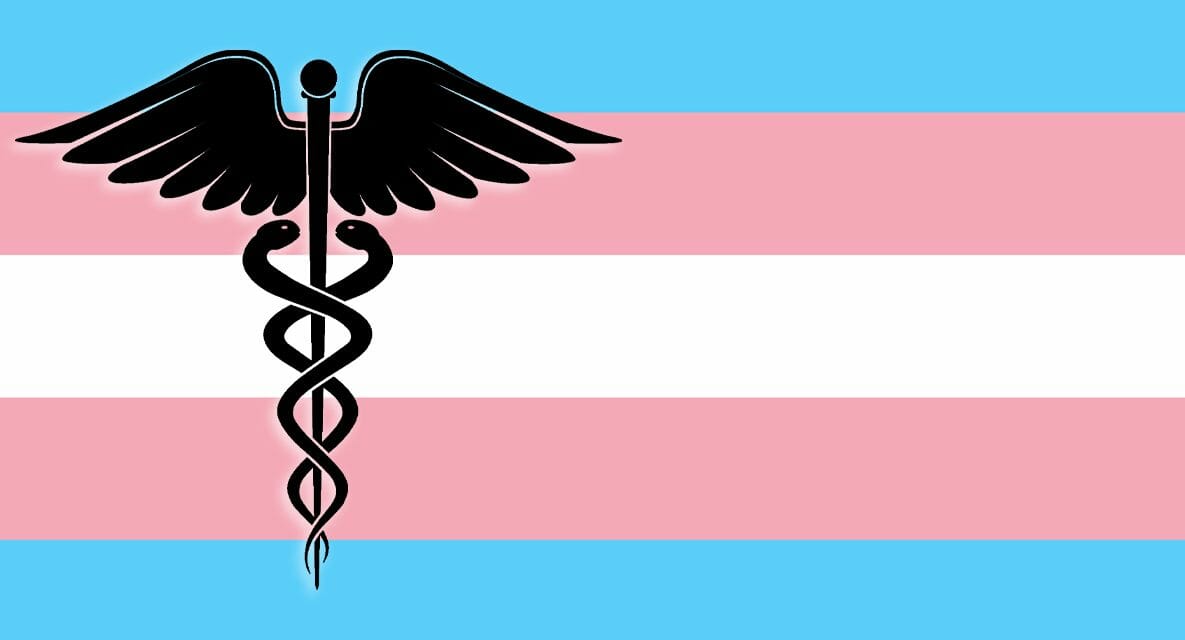 The programming comes as the transgender community in the U.S. continues to face a critical lack of quality medical care. Historically, class instruction has been based on assumption that all people are male or female. Medical and nursing instruction excluded knowledge and clinical experiences necessary to adequately address their special needs.

Dr. Paradiso, explaining the problems that transgender people face, stated, “Some people who are transgender do not reveal that with comfort to others for fear of being judged or stigmatized. When they have a medical problem, they feel the same. Another problem is that some, in fact many, health professionals do not know enough about the community or their health needs, and tell that to the person. There are many vulnerabilities that affect the trans community. The literature shows a high incidence of transgender people being refused care, encountering uninformed healthcare providers, and postponing care when sick or injured, making the original condition worse. With education and public awareness, this will improve, but I fear slowly.”

Another concern, according to the authors is a problem called “structural bias.” This refers to patterns and practices within the medical setting that treat people differently based on identity, such as the classification of patients as either male or female by insurance companies and forms in doctors’ offices and hospitals, as well as practitioners using pronouns based on physical appearance or medical records. This, according to the authors, presents an intimidating and often harmful situation where a transgender patient may hesitate to divulge important information.

Dr. Paradiso provided an example. “A 55-year-old diabetic person, who identifies as male, comes to a doctor for a medical appointment. He does not tell the doctor that he was born female, and has been taking male hormones. This person also has a family history of heart disease. He refuses the examination because he does not want the doctor to see that his breasts were removed, or know that he was once a female. Also, the hormones he is taking can influence both diabetes and heart disease. There are many more examples.” Increased cancer risk is one such example, a person who was born female who transitioned to male will still need proper cancer screenings, such as pap smears.

Students who will eventually become nurses will have the ability to affect positive outcomes in gender-diverse patient care only if they receive the proper instruction, and this is where the authors’ new approach to inclusive care comes in.

According to Dr. Paradiso, “This project was completed during the students’ foundational course, where they learn the basics of how to communicate and how to deliver safe, effective care.

“Many studies over the last ten years done in several disciplines in healthcare show that students are more comfortable when they have knowledge about the person they are caring for,” Dr. Paradiso noted. “If the provider feels competent and knowledgeable, they can render appropriate care. If not, they may fumble with words and give the impression that they are not competent, making the patient want to leave.”

According to Dr. Paradiso, the project had three goals:

“1. To guide student nurses about how to deliver inclusive, individualized, patient-
centered, and informed care to transgender patients;

“2. To disseminate this project and results to other nursing programs, which will contribute to
the larger aim of reducing disparities, achieving health equity, and protecting human rights; and

“3. To build upon our own program of study in Nursing. The College of Staten Island is one of very few colleges that offer an Associate’s, Bachelor’s, Master’s, and Doctorate in Nursing.”

The project was completed remotely due to COVID restrictions and involved a four-step process. The first was a classroom lecture on the delivery of safe, patient-centered care, including communication methods that are crucial to establishing trust with transgender patients (including the importance of pronouns), details of examples of discrimination against this population in healthcare settings, and information on their historical lack of access to care. It also imparted knowledge on the importance of nurses as agents of change for inclusivity. The second step was a success coaching event, which consisted of several components, including a second lecture that built upon the first by discussing health risks faced by transgender individuals, the difference between gender dysmorphia and gender affirmations, and the importance of medical and medication history and their documentation. The third step was a video, “Vanessa Goes to the Doctor,” which featured a real-life scenario where a transgender woman visits a new doctor, depicting both a non-inclusive and an inclusive environment. The fourth and final step was a panel discussion and debriefing, including faculty members, a guest speaker who is transgender man, and the Director of CSI’s LGBTQ Resource Center, Jeremiah Jurkiewicz.

“It makes me so proud to have the Nursing program make efforts to include transgender health in their curriculum,” said Jurkiewicz on his involvement with the program. “The faculty have an openness to learning more about the subject and to teaching the importance of it to our students. Transgender people face so much oppression and healthcare should be a space where they feel comfortable and respected. I will continue to support their efforts and I hope this will send more caring, competent, and educated nurses out into the world. Trans people deserve to be included in all curriculum.”

When the project was completed, the authors found that there was a significant impact on participants, according to Dr. Paradiso:

“1. Students were more comfortable with the basics such as definitions and communication, a foundation of good care;

“2. They realized in a deeper, more meaningful way, how their communication can impact a trans person;

“3. We created a method to easily integrate content into the ADN curriculum affecting a vulnerable population; and

“4. Our findings were consistent with the literature, so we contributed to the growing body of knowledge about transgender health education.”

As far as any drawbacks to the study were concerned, Dr. Paradiso said that the remote aspect might have diminished the impact of meeting panel participants in person, and the project had a lot of information to address in a short amount of time.

Looking to the future, Dr. Paradiso said that she and the other authors have submitted a second paper that discusses student impressions of the program. They also plan to undertake a similar project with Nurse Practitioner students, this fall. 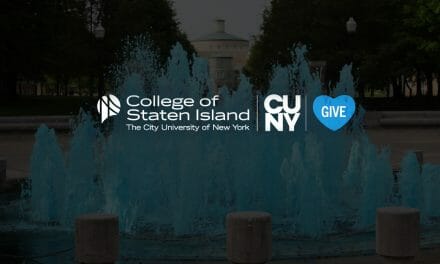 Research in Real Time: Poetry at the College of Staten Island