Lecture to Examine the Experience of Migrant Children in Film

The Modern China and Media Culture departments at the College of Staten Island will present “Migrant Children and Global Film: Case Studies in Local Mobility,” a lecture by Dr. Stephanie Hemelryk Donald, on Thursday, November 5 in Building 1A, Room 308 at 1:30pm.

Event co-coordinator Ying Zhu, Associate Professor of Media Culture and co-coordinator of the Modern China Program
at CSI, says that the lecture will address “the foregrounding of the idea of home as both a cosmopolitan location
and as a migratory experience, [and] as a process of home-making and the taking up of cosmopolitan rights.”

Dr. Hemelryk Donald is professor of Chinese Media Studies at the University of Sydney. From 2010 she will be Foundation Dean of Media and Communications at RMIT in Melbourne. She has been Visiting Professor at the Film Department at Kings College London and at the Centre for the Study of Democracy, University of Westminster. Her most recent publications include Global Media Studies: Theories and Approaches; Tourism and the Branded City: Film and Identity on the Pacific Rim; Branding Cities: Cosmopolitanism, Parochialism and Social Change; The State of China Atlas; and Little Friends: Children’s Film and Media Culture in China. She is on the editorial committees for Screen; Women: A Cultural Review; Asian Studies Review; and is the founding editor of the Routledge series Media, Culture and Social Change in Asia. 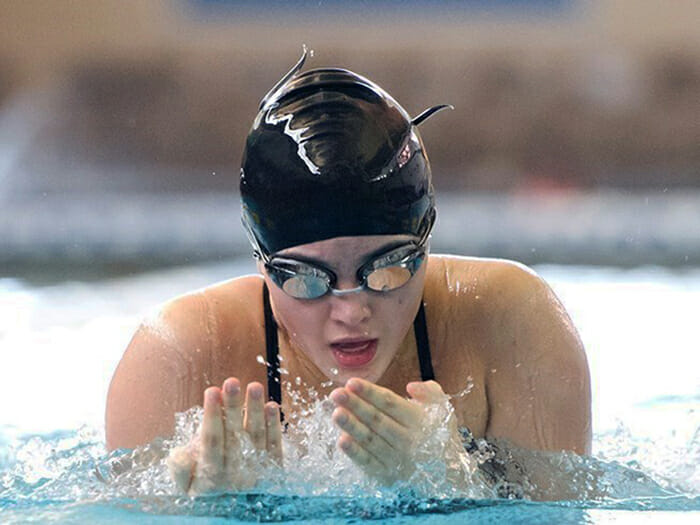 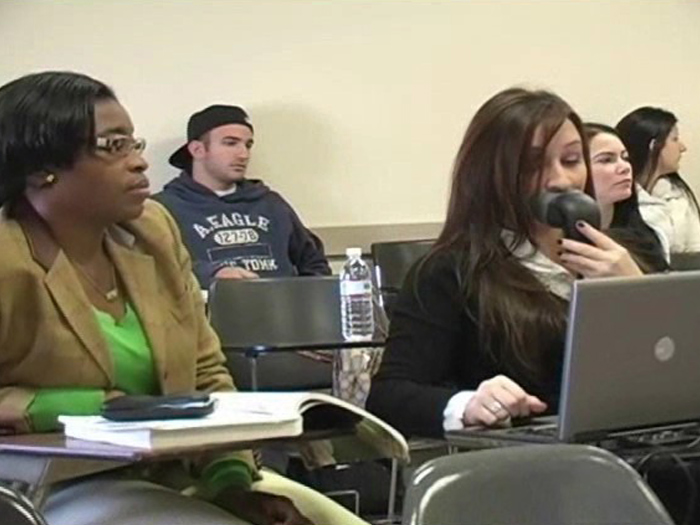