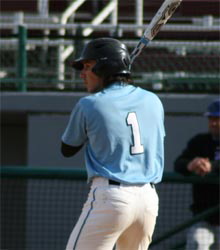 Dan Lynch had two of the Dolphins six hits against John Jay.

The Dolphins dropped their first game of the CUNYAC/MCU Baseball Championship Tournament to John Jay College, 4-1, on Thursday afternoon at MCU Park. In a two game elimination tournament, the No. 2 seeded Dolphins will play #4 Lehman College tomorrow, Friday, April 27, at 1:00 pm. No. 1 Baruch moves on to play the #3 John Jay College Bloodhounds.

To start the second inning, Billy Moran walked while Brian McKenna was hit by a pitch. Amarante singled loading the bases. John Jay scored their first run as all runners advanced on wild pitch. Just one pitch later, all runners advanced again on Daniel Slevin’s wildpitch to put the score at 2-0. Slevin preceded to strikeout the next three batters to get CSI out of the inning.

CSI saw their chance to score come and go in the bottom of the second as two Bloodhound errors put two runners on base for CSI but they couldn’t calculate on it.

John Jay added one more run to the third inning with a sac fly RBI by Corry Harper. Dan Lynch started the inning for CSI with a single and was left on base as CSI retired the inning with three consecutive outs to follow.

After allowing two runners on base at the top of the fourth, Keiran Monaghan replaced Slevin on the mound to help the Dolphins out of the inning with a double play.

Starting the fifth, Owen Kimmel got on with a walk and advanced one base with a sac bunt by Harper. A McKenna single to left scored Kimmel to raise their lead to 4-0.

The Dolphins had amble opportunity to score in the 5th, 6th and 7th inning seeing three outs with two runners left on in each.

With there final chance in the bottom of the ninth inning, Frances Torres singled to right center. Ray Gise pinch ran for Torres, and advanced to second with a Lynch walk. Due for a hit, Roman singled to center, scoring Gise for a 4-1 score. Christian Osmundsen closed the inning for CSI striking out.

Braylin Perez had a fine game for the Bloodhounds from the mound with five strikeouts and allowing just six hits.

Slevin took the loss for CSI in 3.1 innings. 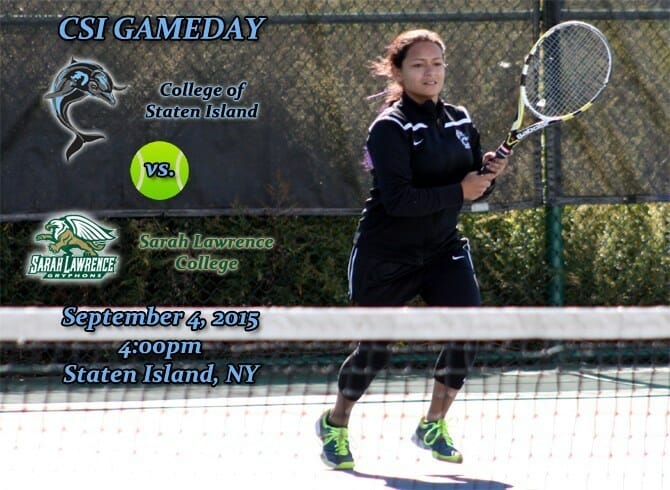 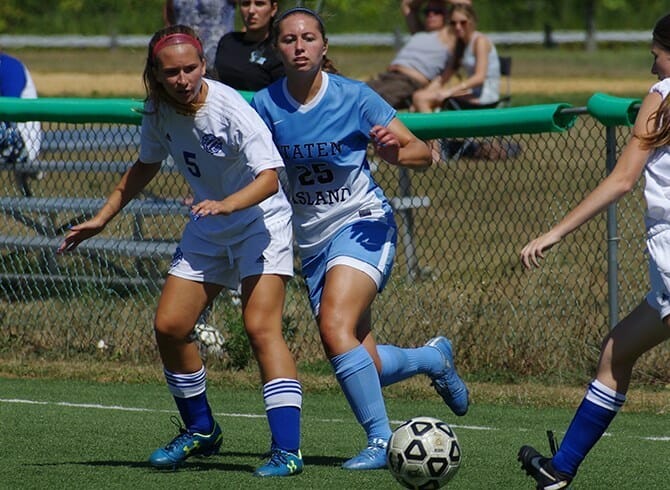