Jonathan Peters appears in The Economist

Dr. Jonathan Peters is quoted in “Rebuilding Staten Island After Sandy,” a featured article in the March 16, 2013 edition of The Economist.

EXCERPT: A TYRE swing still hangs from a tree, but the Oakwood Beach house it once belonged to has gone. Many of the homes in this Staten Island neighbourhood were destroyed or badly damaged by Sandy, a “superstorm” which struck in October. The storm surge lifted many of the houses from their foundations, smashing them to smithereens and spreading debris across the surrounding wetlands. Four and a half months after the storm, some houses in southern and eastern Staten Island are still marked with red tags, meaning they are unsafe to enter. People are wondering whether they should just abandon them, or rebuild; and, if they can rebuild, how and at what cost.

Read more from The Economist>> 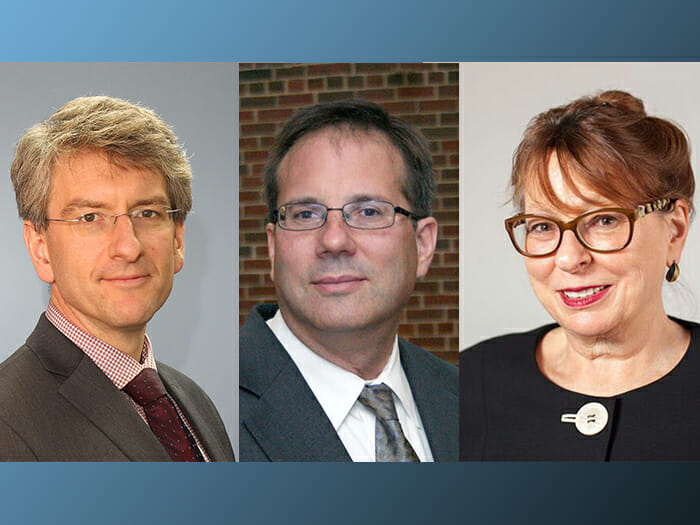